Check out these 5 super hot babes who are ruling the South, but unfortunately, all of them are either in a relationship or married. Here's the entire info!...

There are a lot of hotties in the South Indian film industry. In fact, it was thanks to Tollywood, Kollywood, Mollywood and Sandalwood that many big actresses got introduced to Bollywood. The following actresses are also very famous down South for their beauty and have a legion of fans, but sadly they are either married or already dating. So guys, steel your hearts for these babes are now off limits... Also Read - Poonam Pandey, Amala Paul, Lisa Haydon – 16 Indian actresses who bared it all on screen; get ready for some MAJOR surprises 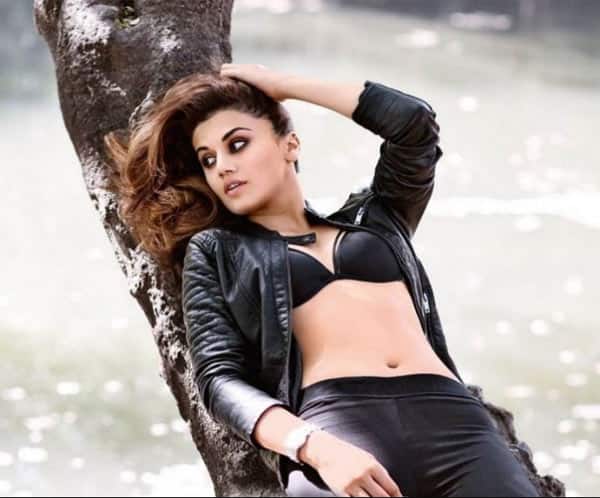 The Aadukalam actress has been the apple of everyone's eye ever since her movie with Dhanush.While the movie won a National Award, Taapsee won the hearts of millions of fans. Her beautiful eyes, clear complexion, curly hair and a super hot bod is enough to make anyone go crazy. But, she is already dating a Danish badminton player Mathias Boe, with whom she has been in a relationship for almost two years. Yes, this beauty is off limits. Also Read - Vishnu Vishal, Pawan Kalyan, Dileep, Kamal Haasan: 7 South stars who took a second chance at marriage — view pics 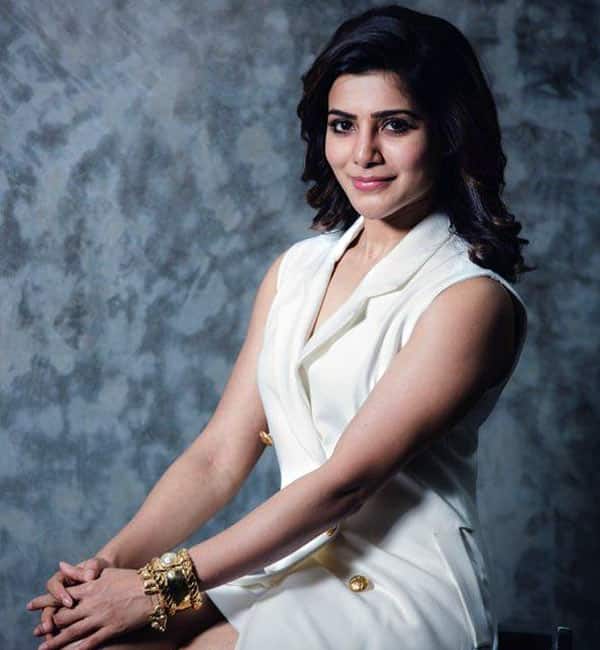 Samantha Ruth Prabhu has a very large fan following down South especially in Tollywood. She can look angelically beautiful and sublimely sexy at the same time. Best part about Sam is she just seems to be getting hotter and hotter as days go by. But before you get all excited, let us tell you that she is already seeing someone. The name of this lucky man is yet to be disclosed and there are even rumours of her marriage doing the rounds. This ship sailed long ago brothers! 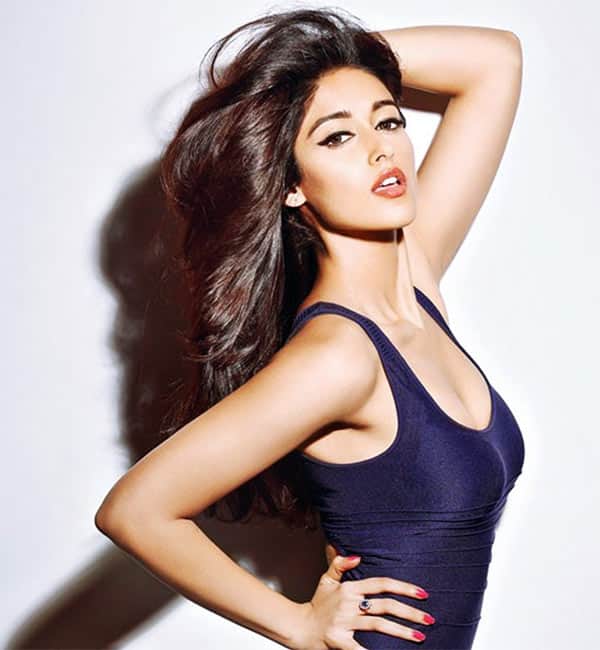 This petite actress is famous in Bollywood as well as South. She has majorly done a lot of Telugu films in her 10 year long career as an actress. Ileana has a rather cute and pretty face with a breathtaking smile that makes her appealing to her fans. But unfortunately, she too is dating Australian photographer Andrew Kneebone. What's with the foreign dudes!? 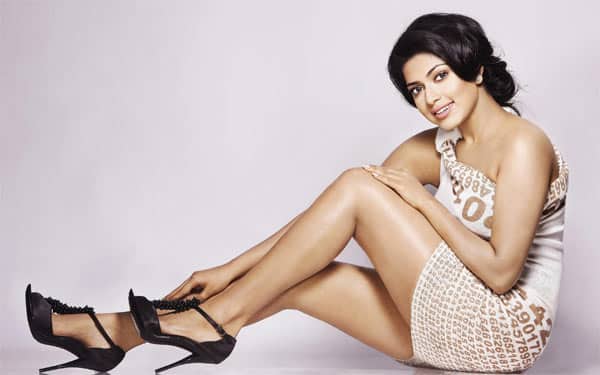 Amala is a Kerala beauty who has predominantly done Tamil, Malayalam and Telugu films. There is something very cute and endearing about her smile and her demeanour that makes her look like the girl next door. However, she too is already taken. In fact, she was married to director A.L.Vijay in 2014. But the good thing is that this marriage has not stopped her from acting in films. Her fans still enjoy her on the silver screen as she still plays female lead roles. 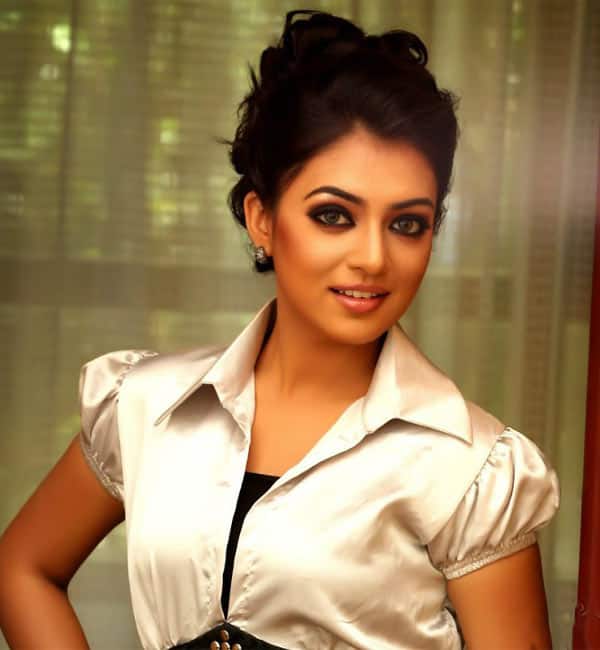 Nazriya is the youngest one on this list and also one of the cutest. She started out as an anchor for Asianet before entering films. Films like Neram and Bangalore Days is where we can truly see beauty. She is so pretty and has such an angelic face that guys would stand in a line for her. But, all that potential went to waste when she got married to Fahad Faasil in 2014 when she was only 20! A lot of hearts were broken that day.

So that brings us to the end of this sad list. These are the actresses who are extremely pretty and yet, they are not available. Well, the good news is there are plenty of hot actresses who are very much single, so cheer up!