Taapsee Pannu slammed by netizens after her heated argument with the paparazzi; they say 'Why was she acting like deaf'

Taapsee Pannu has been going VIRAL and facing a lot of criticism online since last evening due to her heated argument with the paparazzi at a Dobaaraa event. Taapsee Pannu has been going VIRAL since last evening due to her heated argument with the paparazzi at a Dobaaraa event. The paparazzi who were invited to the event waited for 2 hours to get her, and they insisted on her initially and called her to get clicked, however she ignored them and made her way to the event as she was getting late. while one of the photographers told Taapsee that she is late today and they have been waiting for hr. And this led to the start of the argument, here tea actress said, " Mujhe jo bola Gaya main kar rahi hoon, aap mere pe kyu chilla rahe ho? Please respectfully talk to me, I am just doing my work. I have arrived on time at every place I have been asked to. You will talk to me respectfully, I will also talk to you respectfully".

When the photographer argued that he has spoken respectfully only to her, she replied, " The camera is on me, so only my side can be seen. If it's on you for once then you would have realised how are you talking to me." The actress later folded her hand and said, " Aap hi hamesha Sahi hote ho, actor hi hamesha great hota hai."
While some said that Alia Bhatt and Ananya Panday would have respected the paparazzi 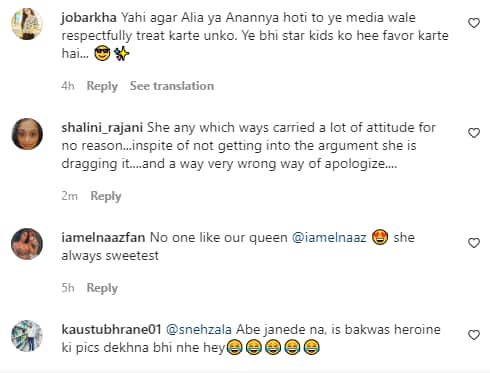 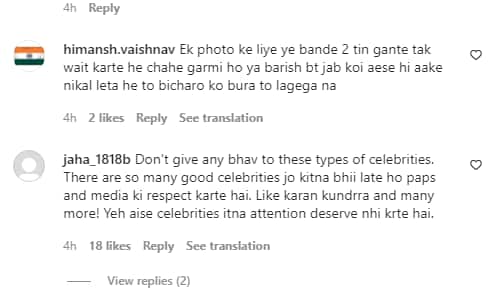 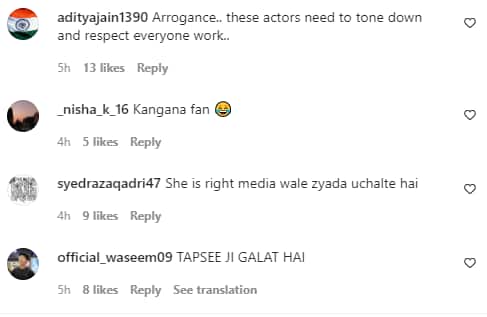 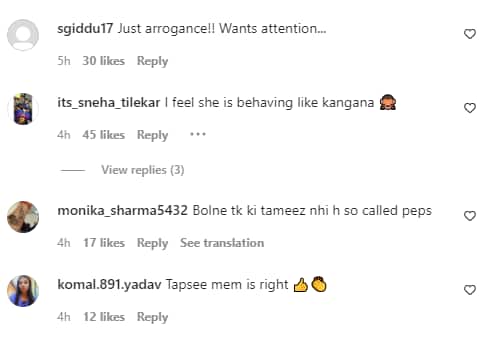 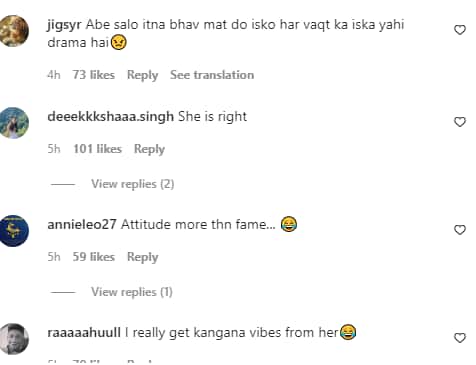 While the video h has been going VIRAL, the internet has divided and some are s, slamming the actress brutally for being 'rude' and 'arrogant'. And asked why was she acting deaf. While others compared her to Kangana Ranaut calling that he is buying her even in this. Some of Taapsee Pannu's fans stood in support of her and said that she is right. Many claimed that they should boycott her as their attitude toward the actress has been shot high. We wonder how things will turn.
Also Read - Ranbir Kapoor birthday: Here's how the Brahmastra star will ring in his birthday, courtesy wife Alia Bhatt [Exclusive]