Ayushmann Khurrana and Tahira Kashyap were all kinds of #Goals when they arrived for the screening of Article 15. But while one lot commented on how great they looked, some trolls mocked Tahira's short hair and called her Ayushmann's 'brother'.

Tahira Kashyap had us all worried when she revealed that she has been diagnosed with breast cancer last year. But it was soon overshadowed by awe for her spirit with which she penned the post detailing her battle with cancer. That and her indomitable courage to face the ugly 'C' head on, with everything she has. Of course, she was not alone. Hubby Ayushmann Khurrana is the kind of husband every girl wants and he went ahead and established that and more when he came out in support of her zest towards life. Needless to say, Ayushamann Khurrana and Tahira Kashyap are a power couple who are setting examples in more ways than one.

EXCLUSIVE! 'We were immature,' Ayushmann Khurrana speaks about wife Tahira Kashyap being insecure of him kissing on screen

They were also all kinds of #Goals when they arrived for the screening of Article 15. But guess what? While one lot commented on how great they looked, some trolls mocked Tahira's short hair and called her Ayushmann's 'brother'. But hey, it's Tahira we are talking about. The author and director took to Instagram to share the last laugh on the comments and how. While sharing a picture from the screening, she wrote, "Jeez ? itne bhai bhai jokes sun liye ke Ab jab bhi main @ayushmannk ko milti Hun background main ek hi gaana Chal raha hota hai “tu mera, tu mera , tu mera bhai nai hai!” And unlike the fukre boys song I am not questioning! It’s a goddamn statement!
P.s ( case in point , look at our hair partition , haina opposite? Phirrrr!) Just incase you get over the bhai bhai thing and see how much effort I took to land from mars for the #article15 screening and I so love it!! ? @sabinahalder in @pausefashion.in @alexanderwangny ? @hinaldattani ?‍♀️ @artistpoonamsolanki
#notabhaibhai #trollsrehnedo #girlswithshorthair #adidas" Also Read - Happy birthday, Anubhav Sinha: The director's next, Anek, with Ayushmann Khurrana is an unexplored spy film with a hefty budget [EXCLUSIVE SCOOP] 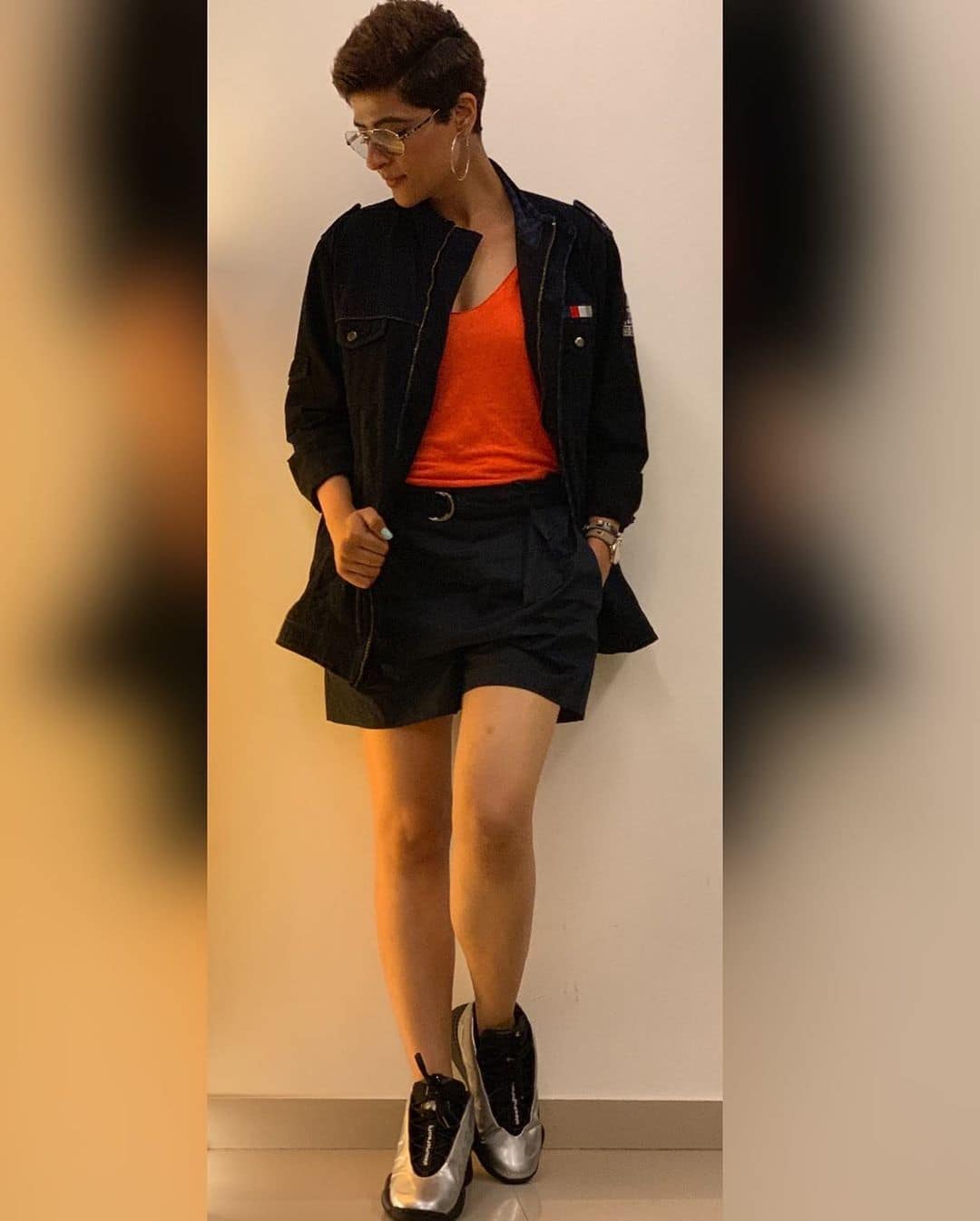 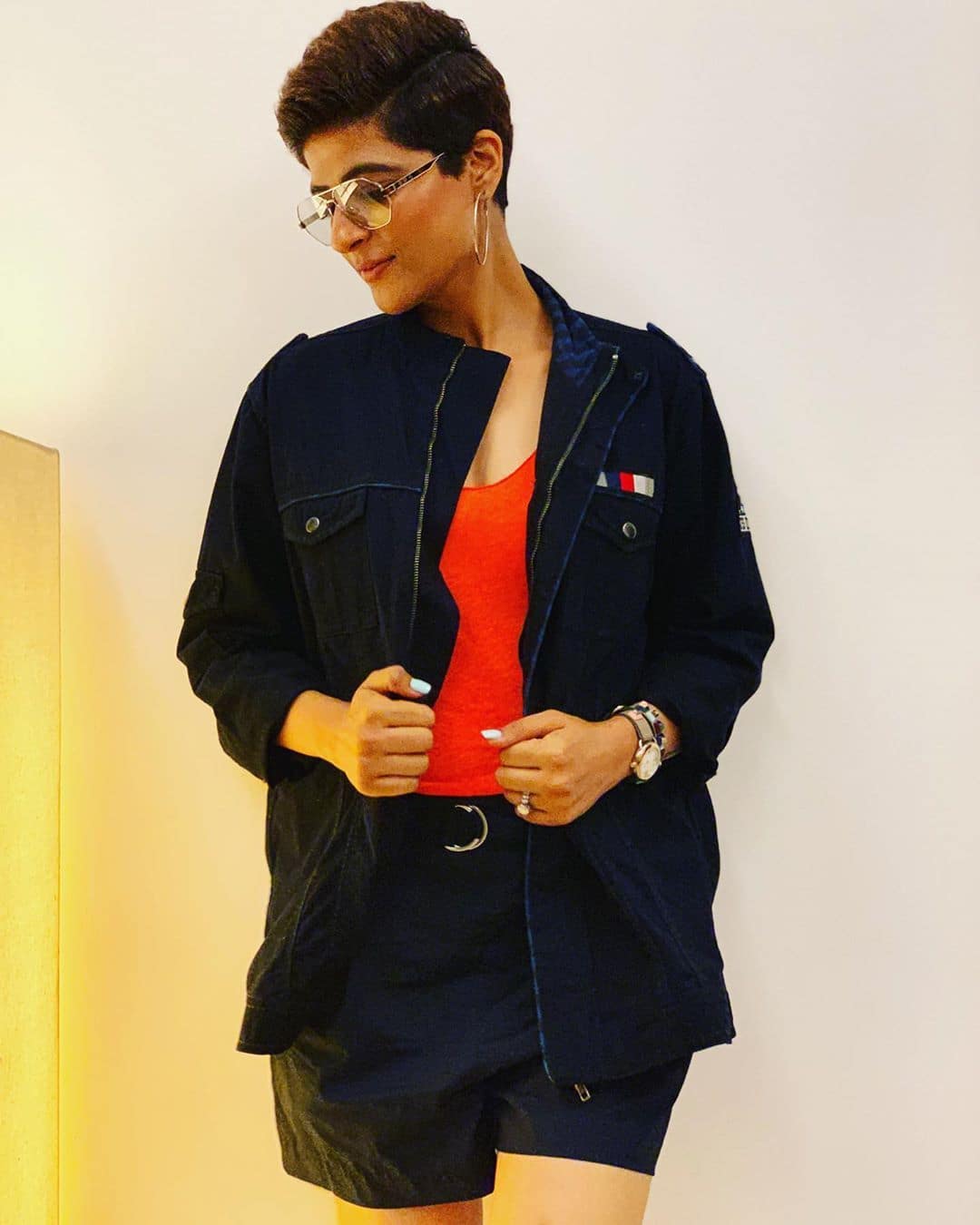 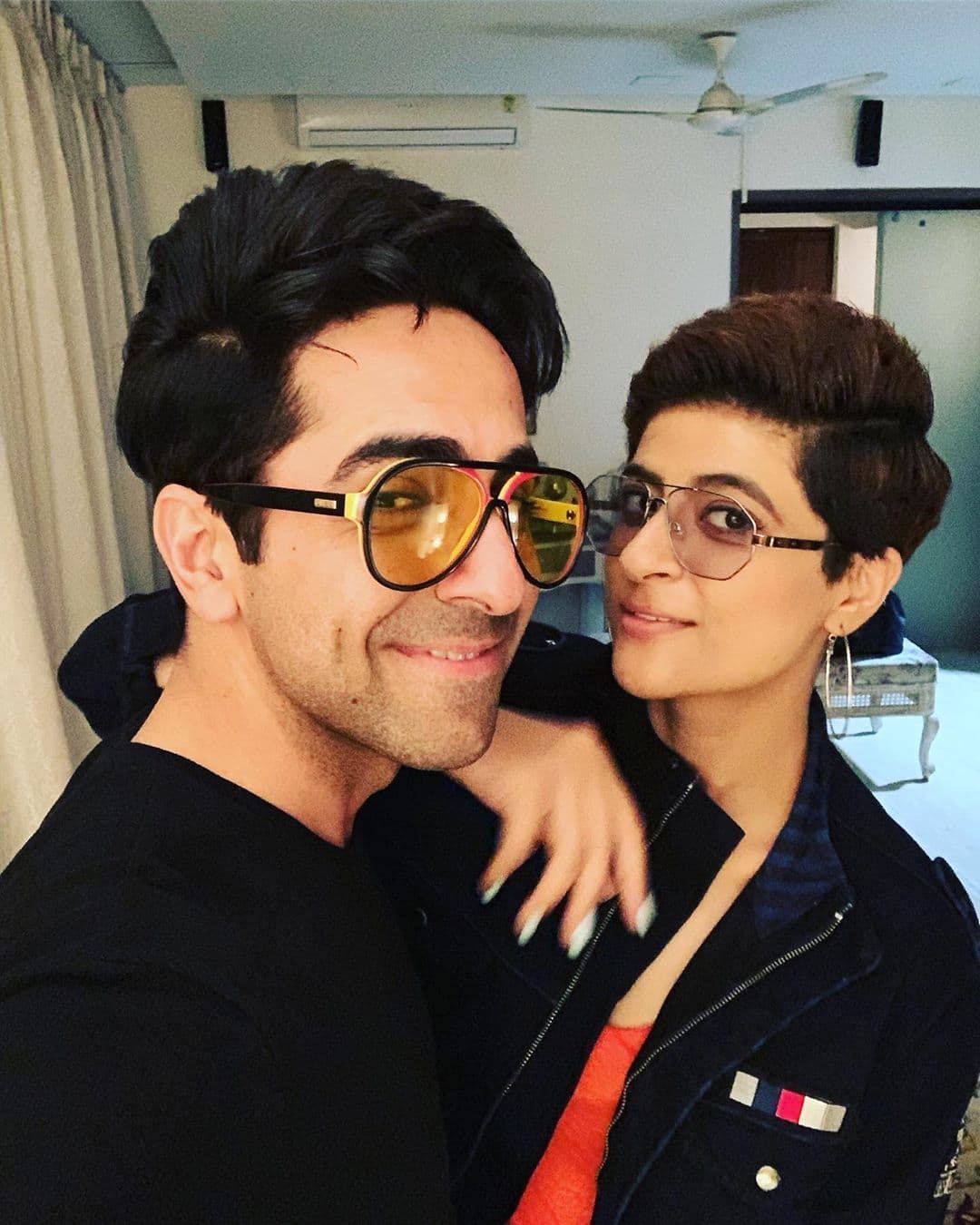 So cool, right? Needless to say, hubby Ayushmann was all heart and dropped some of the same emojis in the comments. *kisiki nazar na lagey by God*

On the work front, Ayushmann Khurrana's Article 15 is doing well at the box office. The film witnessed a good jump on its second day at the ticket windows. The hard-hitting drama raked in Rs 7.25 crore and now stands with the grand total of Rs 12.27 crore. It is based on Article 15 of the Indian Constitution. The investigative thriller features Ayushmannn Khurrana as a police officer, with Sayani Gupta, Kumud Mishra, Isha Talwar and Manoj Pahwa in key roles. So, have you liked the film? Tweet to us @bollywood_life