Taimur Ali Khan digging into an ice-cream is all of us this summer! - view HQ pics

Taimur Ali Khan aka Tim, as he is fondly called, was spotted today with his parents - Saif Ali Khan and Kareena Kapoor Khan in the city.

Chubti jalti garmi mausam ka aaya! Summer is here and we are so tired of it already. Personally, I don't like this season because of its cons- right from endless sweating to the scorching heat. But the best part is I end up having ice-creams to beat the heat. And guess, Taimur Ali Khan applies the same formula. The little munchkin, who is an internet sensation at 2, has resorted to digging into ice creams this summer like all of us. Tim, as he is fondly called, was spotted today with his parents - Saif Ali Khan and Kareena Kapoor Khan in the city. Unlike his usual meet and greet with paps, Taimur seemed more interested in finishing his cup of ice cream. There were no his and byes from Tim to his media buddies cause the little fellow wanted to gulp his fave thing asap! Also Read - Kareena Kapoor, Kangana Ranaut, Yami Gautam, Anushka Shetty, Keerthy Suresh, Nayanthara – who do you think is best suited to play Sita? VOTE NOW

Dressed in a blue t-shirt with grey shirts, Tim looked cute as ever. Saif opted for blue t-shirt paired with denims whereas Bebo kept it casual. The Pataudis, in short, were at their comfy best. Also Read - Monday Memes: Kareena Kapoor reportedly charging Rs. 12 crore to play Sita sparks an outrageous MEMEFEST 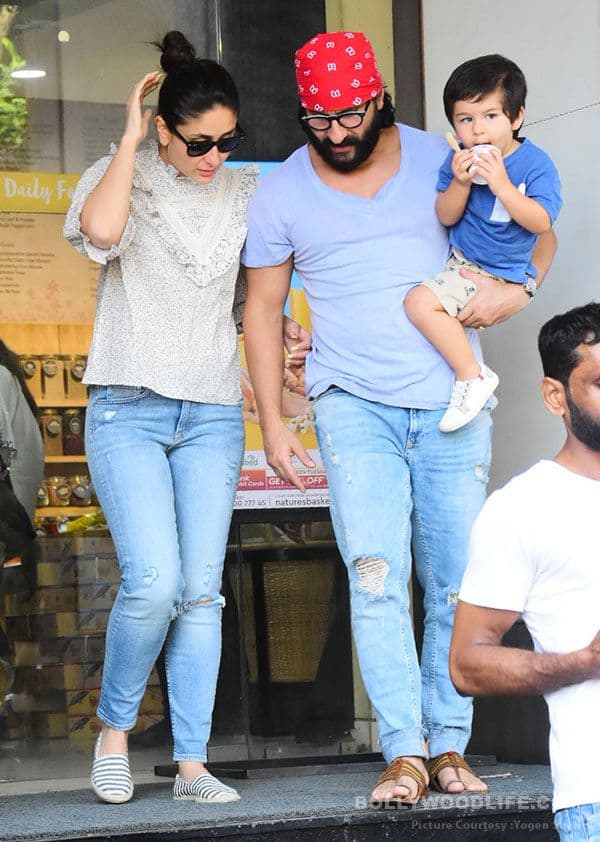 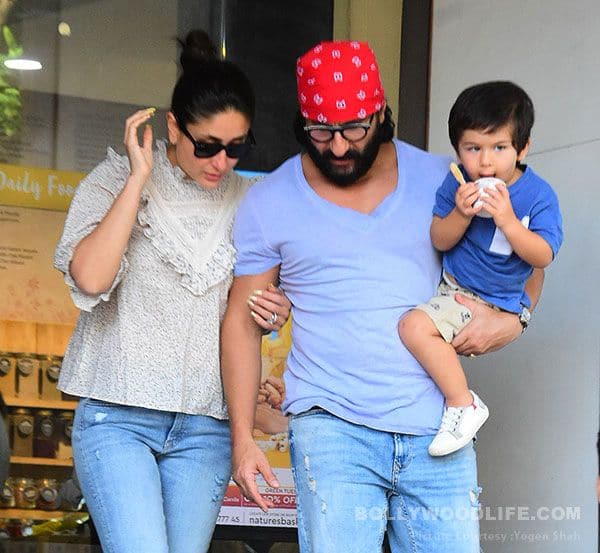 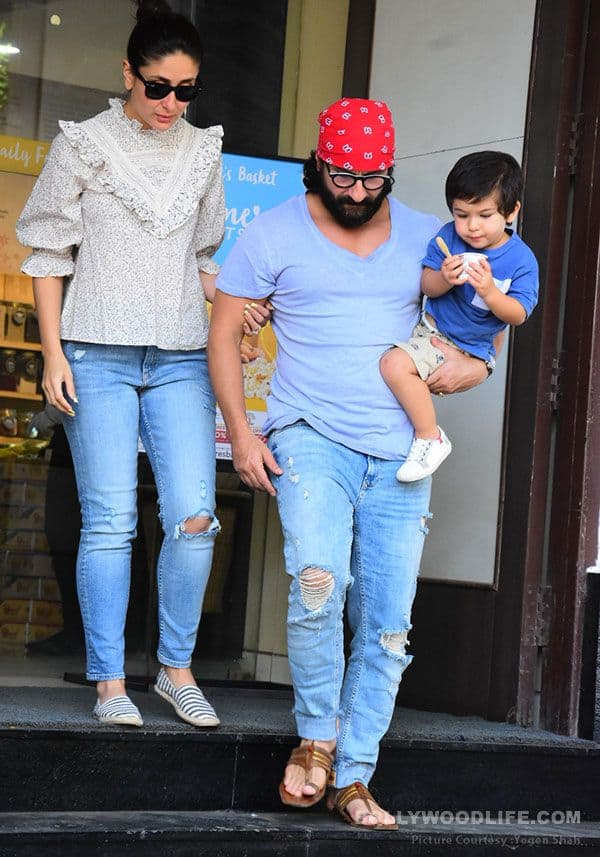 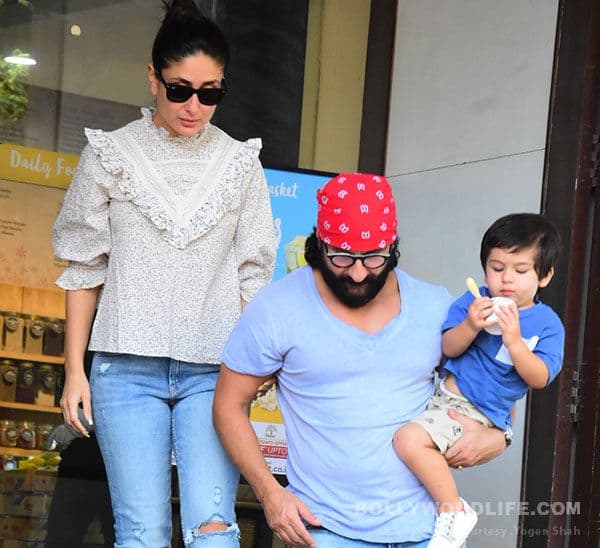 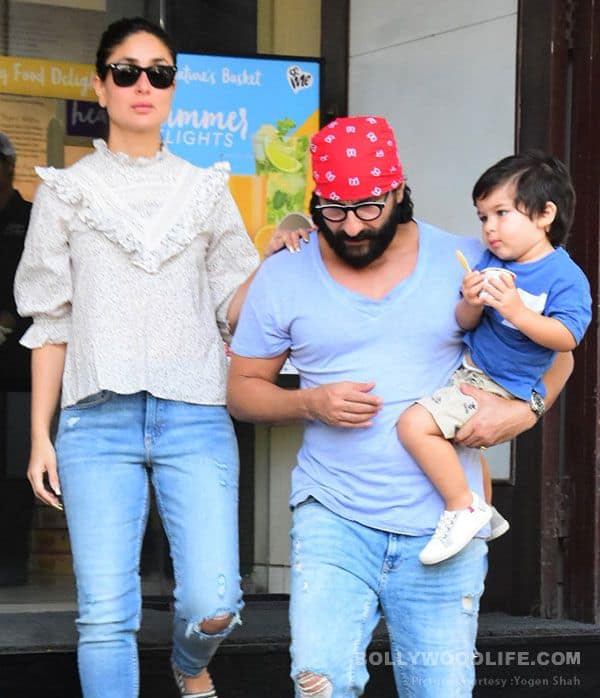 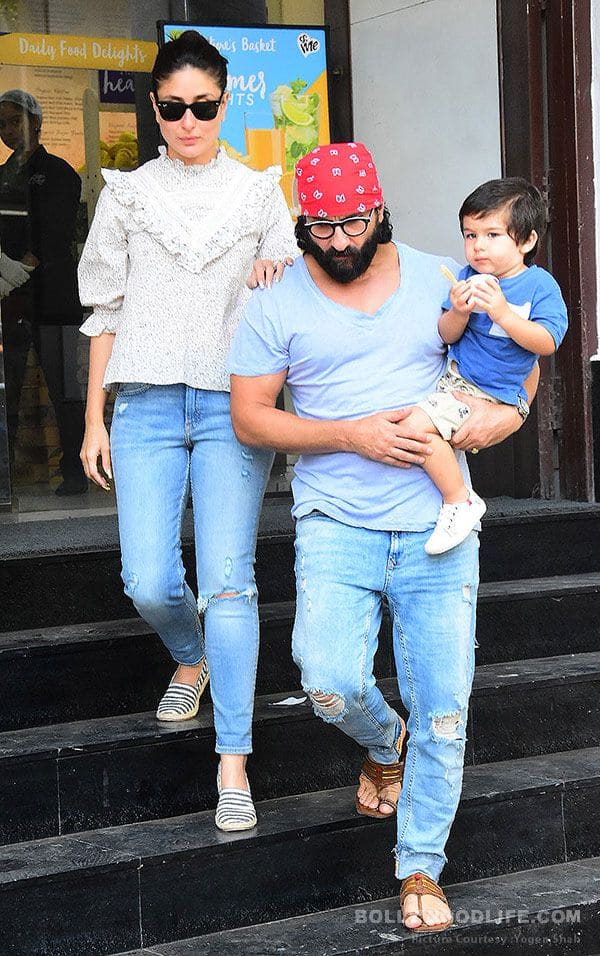 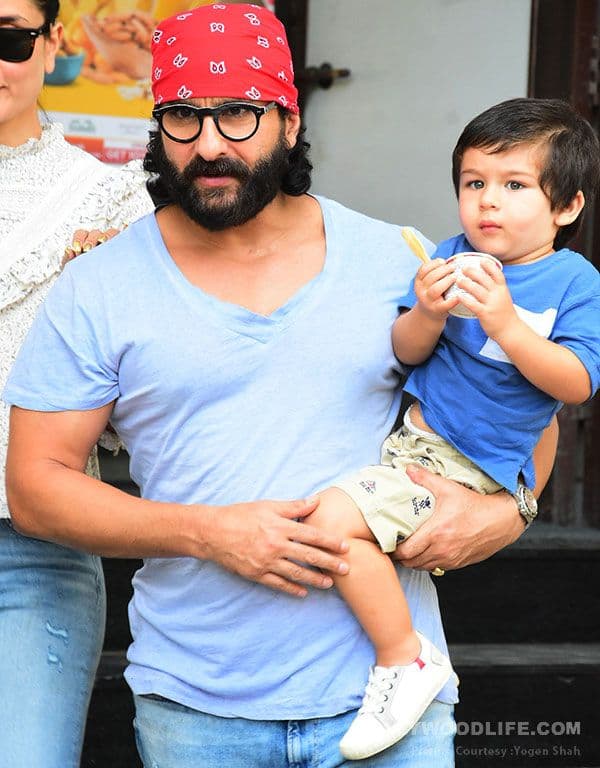 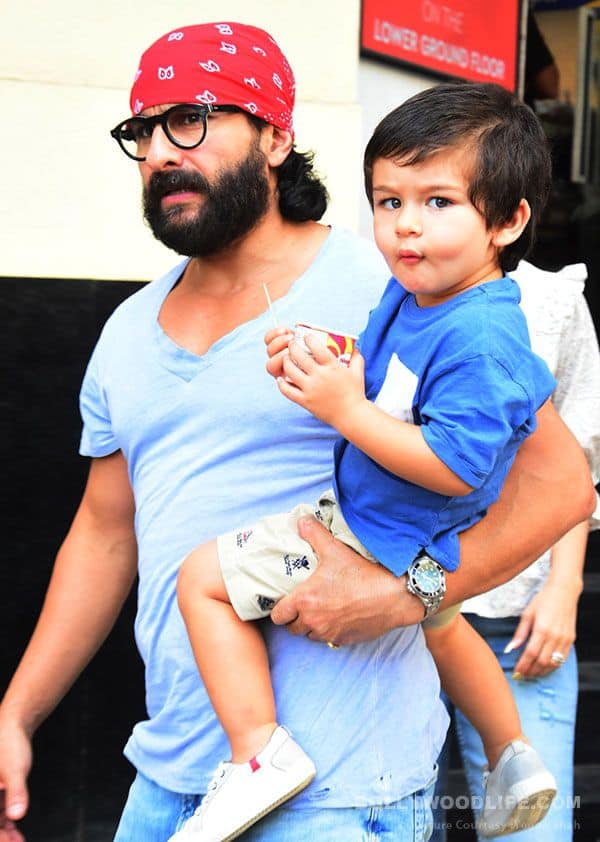 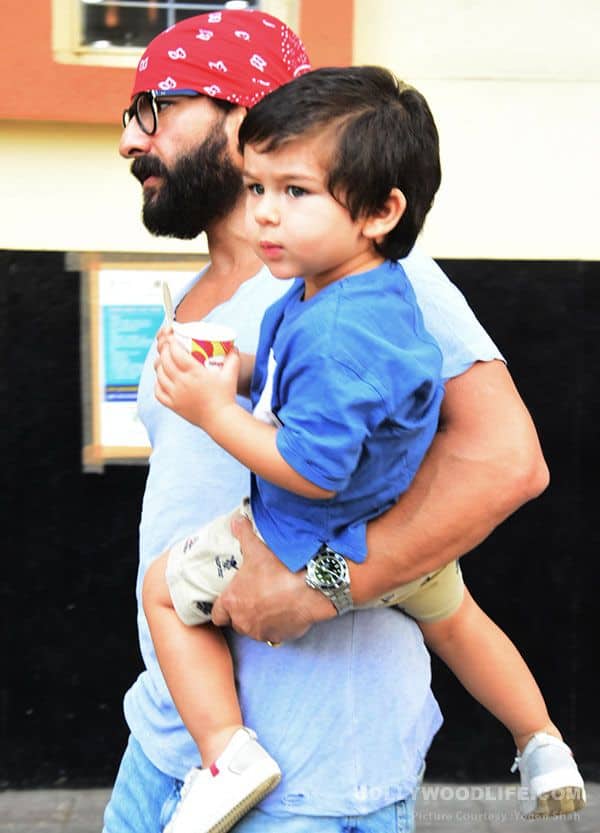 Recently, in an interview with HT brunch, Saif opened up about his Taimur's new found game. Explaining it in detail, the actor said, ""Timtim is more media-savvy than either me or Bebo (Kareena Kapoor Khan). He calls the photographers 'Mediawale'. He thinks Mediawale is a name! One of his favourite games is to point my camera at people. He will say 'khichik khichik khichik' and pretend to be 'Mediawale'!"

And while Saif and Kareena allow the paparazzi to click Tim, at the same time, they are quite uncomfortable with media's constant attention on their child. "I don't want him to get used to the fact that he is getting clicked but now he understands. He hears us say, 'the media is there,' so he is picking up words. They have been very kind, they remain at a distance but it's a constant movement. A child is a child and nobody stalks anybody's kid. Of course, we are worried about that and people should know that. Sometimes when I am on a shoot, I get to know what he is doing from the pictures that the media clicks and that's a bit scary," Kareena had said recently.