These celebs took social media by storm this week

We return with yet another edition of viral Bollywood photos of the week and it has been quite a star studded week online. Several stars took to the social media and shared some of their special moments which caused frenzy among internet users. To start with, Priyanka Chopra and her fiancé Nick Jonas took the internet by storm when they looked dapper at the Ralph Lauren’s 50th anniversary show that took place at the New York Fashion Week. As though the couple’s pictures from the event weren’t enough to set the social media on fire, they (intentionally?) recreated Meghan Markle and Prince Harry’s engagement photo during the event that got everyone buzzing.

Around the same time, Aishwarya Rai Bachchan got everyone talking when she took Aaradhya on stage to collect the Meryl Streep Award for Excellence. And as always, Taimur Ali Khan was one of the social media favourite this week. So, without further ado, let us dive into what got social media buzzing:

We are not sure if it was Priyanka’s idea or if it was celebrity photographer Alexi Lubomirski ― who was behind the Duke and Duchess of Sussex’s engagement and wedding pictures – but we love how Priyanka and Nick appear in the shot.

@nickjonas and @priyankachopra at @ralphlauren 50th anniversary show last night in #NYFW........ What an amazing honour to get to photograph all these amazing people in one night! Thank you Ralph and all the team!!! #RalphLauren #RL50 ?? #nickjonas #priyankachopra

The little munchkin was photographed sitting beside papa Saif Ali Khan posing a pondering face while watching a game of badminton. Saif had taken our little Tai to a playground in Bandra dressed in a green T-shirt and shorts. 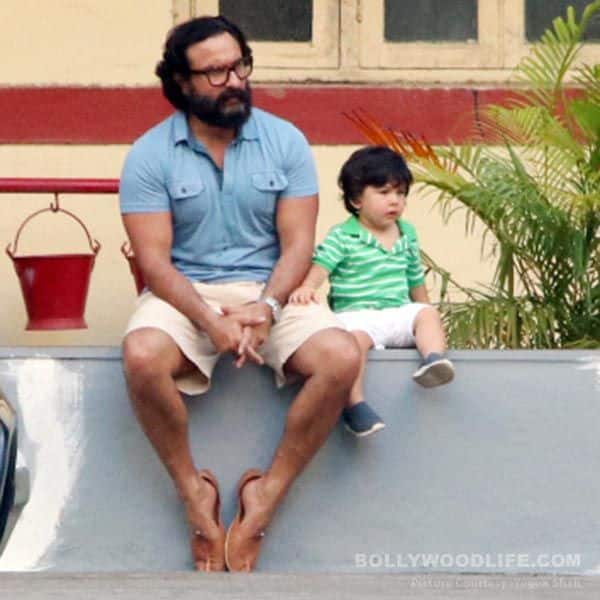 The Bachchan mother-daughter duo was photographed receiving the inaugural Meryl Streep Award for Excellence at the Women in Film and Television (WIFT) India Awards. The actress shared the picture and wrote a special message for her daughter. Abhishek Bachchan couldn’t help but comment on the aww-dorable picture.

A post shared by AishwaryaRaiBachchan (@aishwaryaraibachchan_arb) on Sep 9, 2018 at 1:24am PDT 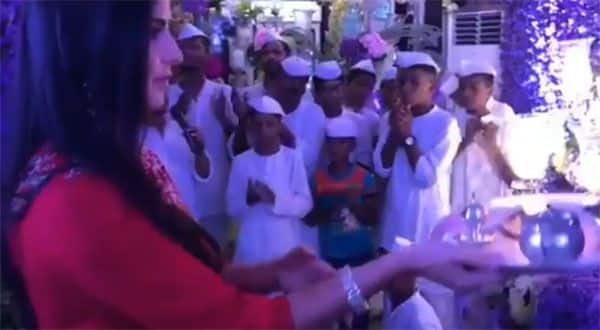 Alia Bhatt and Ranbir Kapoor are being secretive yet so public about their love affair. While we know that Ranbir is not on social media, Alia is making it up for his absence by sharing adorable pictures of the couple on her Instagram. After the duo took the social media by storm with their selfie, Alia shared a picture of herself, Ranbir and Ayan Mukerji and our heart's melting.

It means no worries, for the rest of your dayssss...hakuna matata ??