Taimur is clearly not in a mood to ignore his paparazzi friends. No matter how much his nanny tries to shoo away the shutterbugs with her grumpy face, baby Tai always finds a way or two to pacify her actions. He is that adorable, you see. Over the past few days, pictures of Tai portray that he loves the shutterbugs as much as they do. The feeling is mutual and we hope that this bond remains intact. Because if it doesn't, our days won't be as happening as the times when Taimur would delight us with his vibrant smile. However, we do not see that happening in near future. As after continuously waving at the papz, Tai is back again with his daily dose of cuteness.

Also Read - 'She would stab me,' Saif Ali Khan reveals one thing he would not dare to do with Kareena Kapoor Khan

Talking about his today's outing, Taimur looked adorable as ever in a black jumpsuit. The little kiddo seemed curious looking at the people around him. But the moment he realised they were paparazzi, he heaved a sigh of relief and waved at them. Also Read - Kareena Kapoor Khan's dinner date with gal pals Malaika Arora, Amrita Arora and others was all about glamour, music and food – view pics

Have a look at his pictures here: Also Read - It’s AWKWARD! 6 pictures of Kareena Kapoor Khan, Kartik Aaryan and others that will make you laugh like you haven't in ages 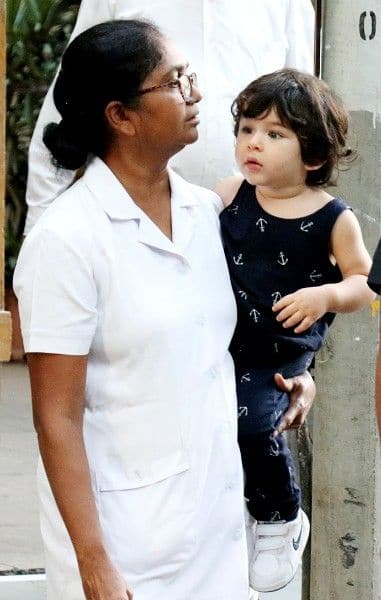 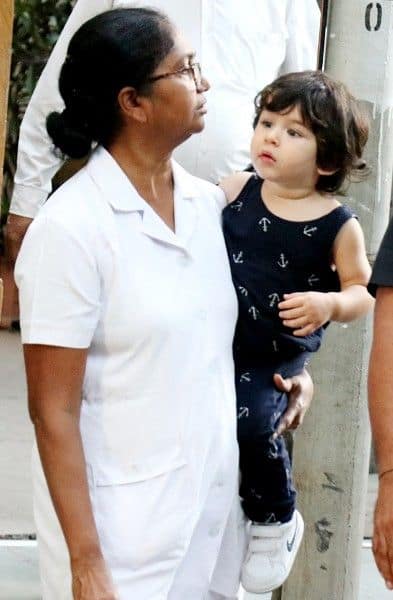 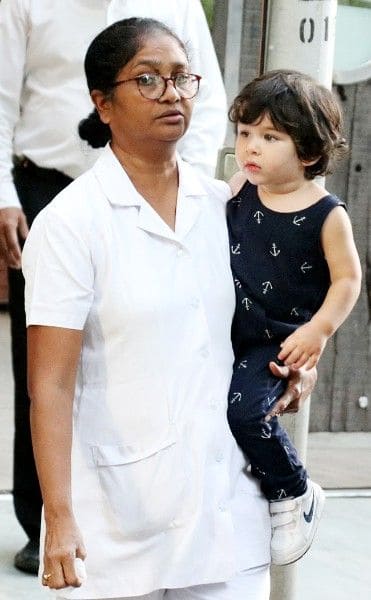 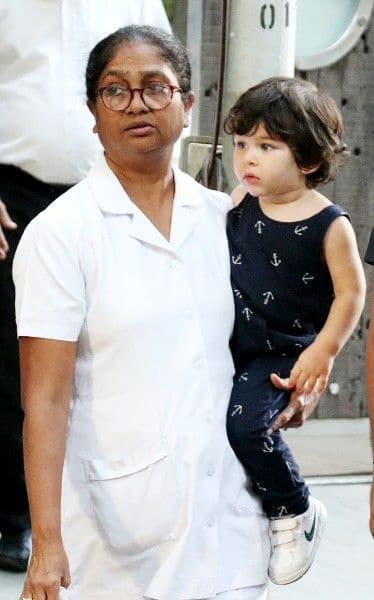 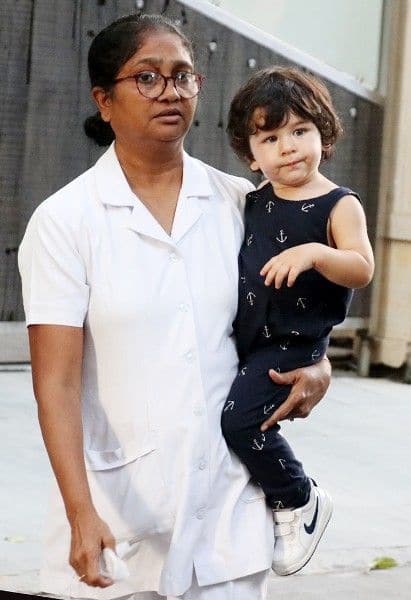 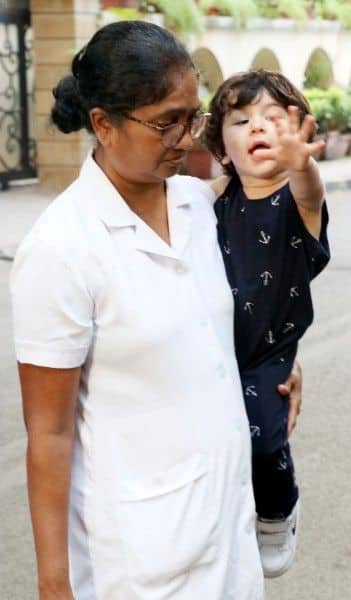 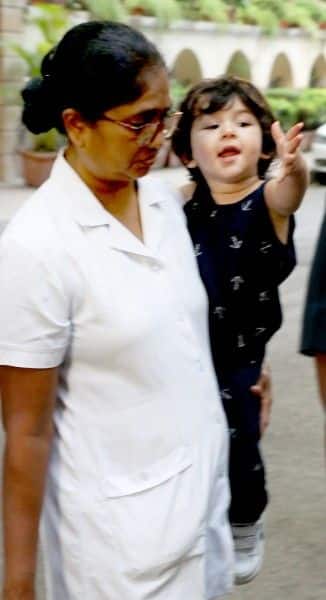 Recently in an interview with The Indian Express, Kareena had revealed that Saif was the one who decided to name their kiddo, Taimur. "He (Saif) loves history. He is a fan of Mongol Taimur about whom he had read a lot as a child. He also had a neighbour whose name was Taimur. He was very fascinated with him and used to play with him a lot. That name kind of stayed with him. I think that along with that the fact that name means Iron. When he told me that and I read up on it. I was like if it’s a boy then I would think of him nothing less than an Ironman and I would want him to face his life like that," she had said.