Taimur, dressed in a blue tee and shorts, looked even more trendy and cool than mom and style diva Kareena Kapoor Khan. Gotta admit, the chote nawab has inherited the best of both his parents Kareena and Saif Ali Khan. 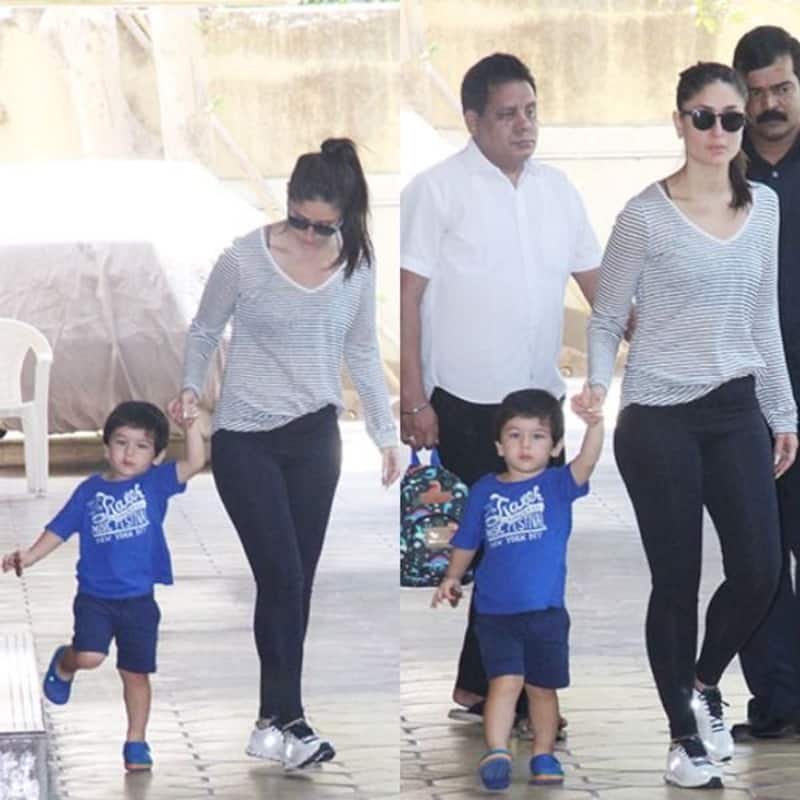 Saif Ali Khan and Kareena Kapoor Khan's adorable munchkin Taimur Ali Khan is not only a star kid but an internet sensation as well, who the nation adores BTW. From waving to telling his friends in the media that 'It is Tim', the chote nawab of Bollywood has given us many moments to gush over him for. And for the same reasons and more, the paparazzi is always waiting odd hours to click his many moods. But Taimur Ali Khan sure knows how to keep his admirers amused and entertained. Be it with his adorable gestures or guffaws, when he sees his friends from the press, he is an absolute favourite.

Case in point, today's pap sesh. No, he wasn't enjoying his usual piggy back rides on papa Saif Ali Khan's shoulders but was spotted walking hand-in-hand with mommy Kareena will drive your mid-week blues away. Dressed in a blue tee and shorts, Tim gave Bebo a tough competition in her striped, casual avatar. Check out their pictures outside Taimur's school here. Also Read - Ranveer Singh-Deepika Padukone, Shahid Kapoor-Mira Rajput Kapoor: Bollywood stars who do not have a problem with their partners getting intimate on screen 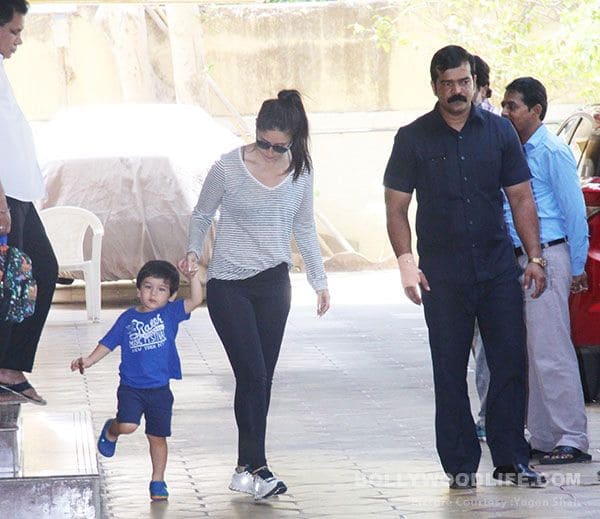 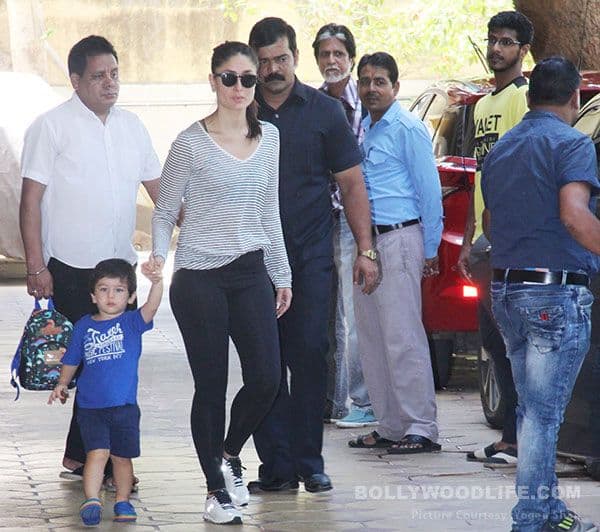 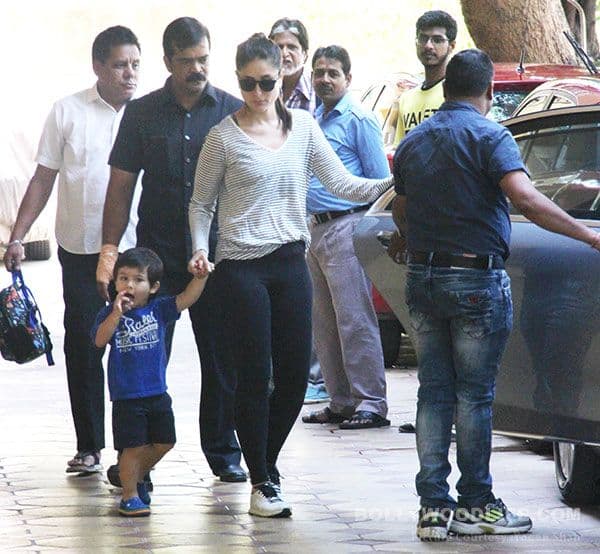 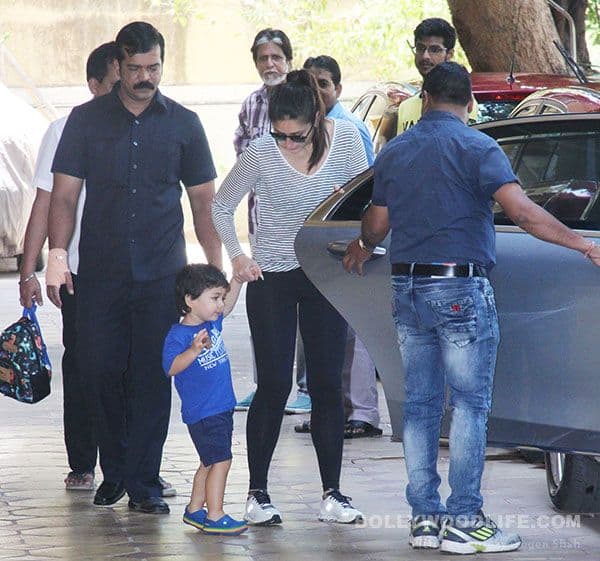 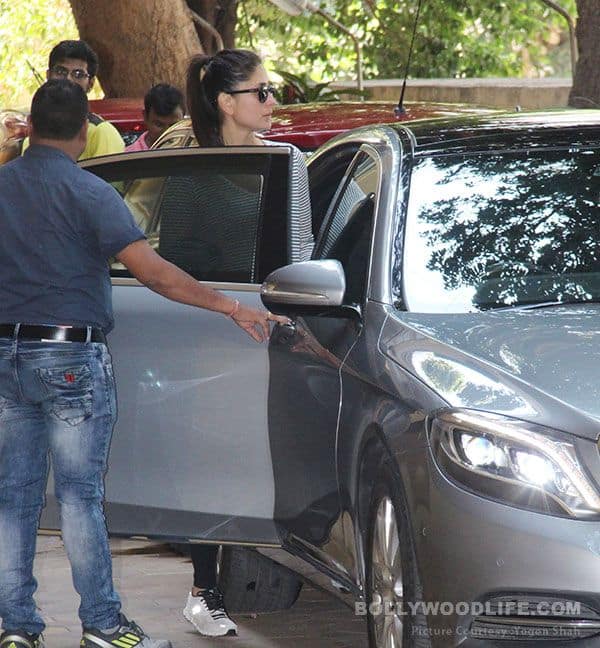 Also Read - Alia Bhatt to Sridevi; B-town actresses who completed their film commitments during their pregnancy

Earlier, the salary of Taimur's nanny had become a point of discussion on the internet. Kareena was recently part of Arbaaz Khan's chat show and it was then when she came across a Twitter user who said that Taimur's nanny is paid more than any bureaucrats. She had a rather savage response to that and retorted, "How do they know that? This question should be addressed by a ministry. There is no price for anything as long as your child is happy and safe. There is no price for that."

In a recent chat with Hindustan Times, Saif revealed the new game that his son Taimur is currently hooked onto inside the house. Tim has become more media savvy than his parents and calls the paparazzi as 'media wale.' Now, Tim Tim himself turns a paparazzo and goes around the house with a camera phone in his hand, asking everyone to pose for him. The little fellow even makes the sound of the shutter, which is khichik khichik.'