Tamannaah Bhatia as Avanthika or Anushka Shetty as Devasena: Who do you like more in Baahubali?

Anushka Shetty as Devasena or Tamannaah Bhatia as Avanthika: VOTE and tell us your favourite character! 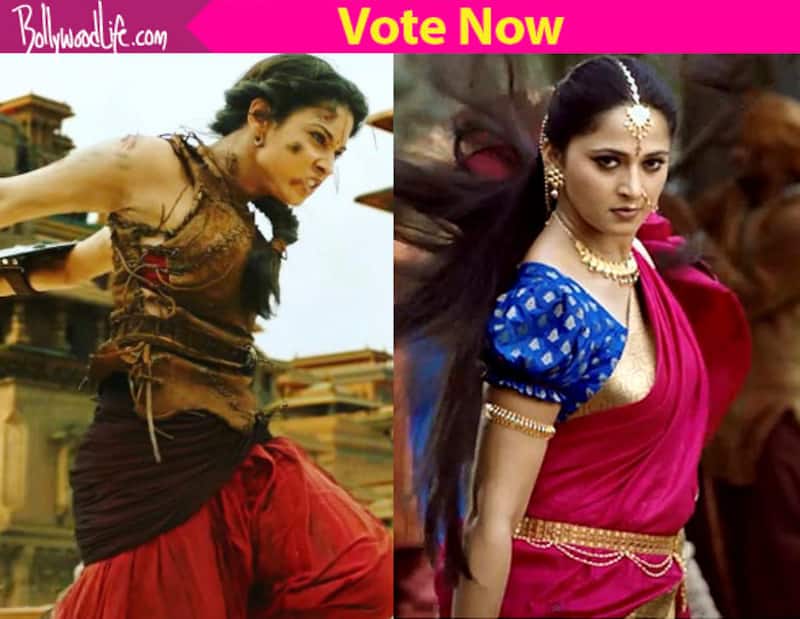 3 days to go for Baahubali 2!! We are down to wire! Are you ready for the biggest magnum Opus to unfold on 28th April? The movie has caught everyone's attention not just for its incredible VFX, architecture and war sequences but also for its powerful characters. That's why along with Baahubali becoming a household name, Prabhas became a global phenomenon courtesy Shivudu and Amarendra. In fact, each of the characters in the historical drama has its own story to tell. While fans have gushed enough about Prabhas and Rana, let's talk about the powerful female characters: Devasena and Avanthika. Also Read: Prabhas, Anushka Shetty, Rana Daggubati, Tamannaah Bhatia – here’s how their characters have evolved in Baahubali 2 Also Read - Adipurush teaser: Saif Ali Khan's look as Raavan fails to impress; netizens drag in Taimur, the invader – Here’s why [Read Tweets]

Tamannaah Bhatia as Avanthika - Tamannaah Bhatia plays a spirited warrior whose only aim is to rescue their Queen - Devasena. She is daring and bad-ass but there's more to Avanthika than her hardcore side. We see a vulnerable side to her when she falls in love with Shivudu. Her transformation from a hardcore warrior to a beautiful woman is remarkable. For his own good, she leaves Shivudu but he doesn't give up on her and helps Avanthika rescue Devasena. Also Read - Adipurush star Prabhas tell his fans; 'If I do any mistake, please forgive me' [Watch Video]

In Part 2, we caught a glimpse of Avanthika fighting off somebody from the Mahishmati. Seems like she will continue serving Devasena, who they freed from the clutches of Bhalladeva. Also Read - Adipurush teaser disappoints: Prabhas and Kriti Sanon's chemistry and THESE 5 more aspects to ensure a box office bonanza 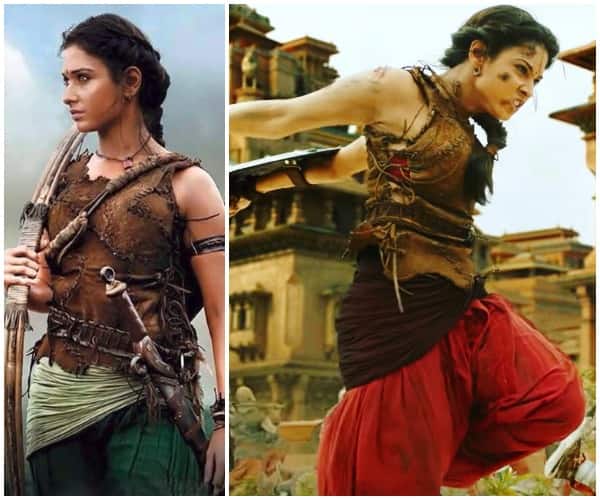 Anushka Shetty as Devasena - She's rebellious, fearless and her self- conviction is commendable. That's Devasena for you. In the first part, we saw her play a tortured, harassed woman who was held prisoner by Bhallaladeva, the cruel,ruthless king of Mahishmati. What kept her going was the belief that one day her son - Shivudu would rescue her from the clutches of Baahubali. 25 years later, Shivudu did reach Mahishmati and free her, once and for all. In Baahubali 2,

In Part 2, we will go back to her younger days when she was a skilled, beautiful warrior who cast a spell on both brothers - Bhallaladeva and Baahubali. Some theories state, she might be the daughter of Kattappa and some others allege that she might be from another kingdom. We will finally know of the famous Baahubali-Devasena love story in Baahubali: The Conclusion. So is the feisty warrior your favourite? 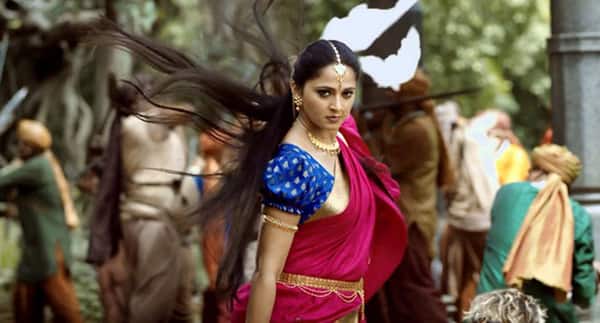 So who is your favourite female character? VOTE and tell us now!