Tanmay Bhat has found himself in serious trouble over his demeaning video on Sachin Tendulkar and Lata Mangeshkar.... 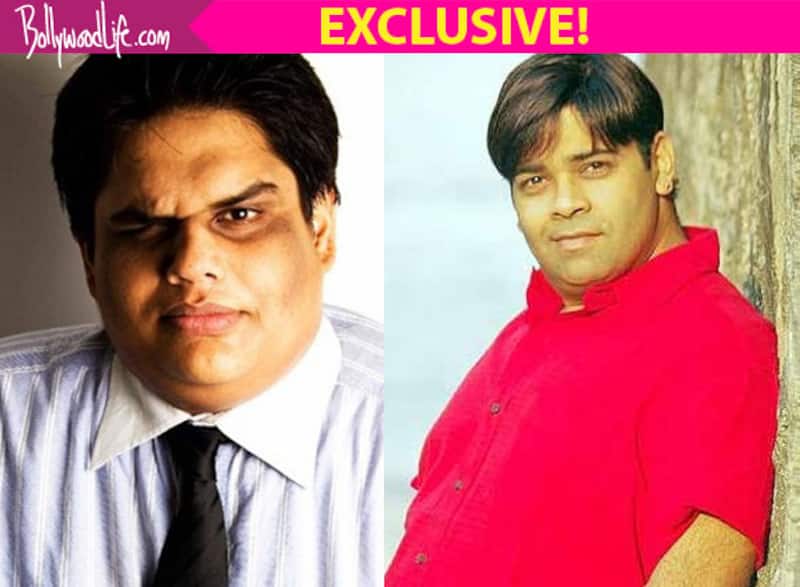 Here's an EXCLUSIVE report on the same. Read on to know what Kiku has to say...

Everyone's feeling offended about AIB fame Tanmay Bhat's demeaning video on Sachin Tendulkar and Lata Mangeshkar. He posted it on snapchat swapping faces with the two legends and within minutes it went viral for all the wrong reasons. In fact, celebs including Riteish Deshmukh and Anupam Kher were among the first ones' to slam the standup comedian for his bad taste of humour. However, wait until you check out what The Kapil Sharma show fame Kiku Sharda has to say in reaction to this whole fuss surrounding Tanmay's video. Yes! Also Read - Kapil Sharma lands in legal trouble for breach of contract of North America tour; 'didn't perform, has not responded'

We exclusively got in touch with Kiku to get a reaction on Tanmay's mockery and he said, "Sachin and Lataji are both legends in their own space. It's bound to hurt everyone's sentiments. I mean, this kind of jokes I dunno. I don't really think they should be out for the public to watch. You approve or don't approve of a certain thing, you can say that in a closed room, especially when dealing with such legends. There is a limit to everything. See it's okay to do spoofs on a certain actors who you know will take it sportingly, like for example Chunky Pandey. Have you ever seen Lataji participating in something like this? Then why unnecessary? It's been a long time, she is probably 75-80 years old now, a legend in our fraternity. Then I don't understand why disrespect her on the basis of her looks etc? Also Read - Trending TV News Today: Urfi Javed shares pic of bruised neck, TMKOC's Mandar Chandwadkar aka Bhide talks about Raj Anadkat aka Tapu's exit and more

Ask Kiku if MNS protests against Tanmay Bhatt is justified and he adds, "Now this is not what I approve of. I dunno if this should go to cops, police case, arrest etc but what Tanmay can possibly do is he can give an apology and end it here." Also Read - Kapil Sharma flaunts his CLASSIC English in Canada; trolls Chandan Prabhakar saying, 'Open jeep khuli hondi hai bro' [WATCH HILARIOUS VIDEO]

Agree with Kiku? Tell us in the comments below and stay tuned for more exclusive updates.