We are in complete right to not like the video...but wanting to get him arrested? Are we going a bit too far?

We may be the first ones who actually criticized Tanmay Bhat's Snapchat video 'Sachin vs Lata Civil War' where he used the Face Swap tool to superimpose Lata Mangeshkar and Sachin Tendulkar's faces onto his. And then made 'them' start a debate on how Virat Kohli is a better player than Sachin. Also Read - From Rishi Kapoor denying Amitabh Bachchan his first Best Actor award to Sanjay Dutt almost bashing Rajesh Khanna on set – Bollywood's best kept secrets that will make you go hawww

We all know that it's not the heated debate on whether Virat is a better player than Sachin that made this video viral, but Bhat's jibes at Mangeshkar's age that earned him so much hate! In trying the make the story funny, Tanmay made Sachin tell Lata Mangeshkar that she is 5000 years old, and like Jon Snow, she should die! That was the part we found very objectionable, and we weren't really wrong in thinking so. We bashed the Bhat and his video for this crude insult humour. Also Read - Indian Idol 12: Asha Bhosle perfectly imitates Lata Mangeshkar as she narrates a hilarious story around ‘Aaja Aaja Tu Hai Pyaar Mera’ song – watch video

This video was then picked up and the founding member of comedy group All India Bakchod founding faced severe flak. Celebs like Anupam Kher, Riteish Deshmukh, Celina Jaitley slammed him, and there were many on Twitter who trolled him (many, unfortunately got to the level of body shaming him.. which is so not cool!). Now we are hearing is that MNS wants to protest against him, and get him arrested. Also, the police wants to block his video and get hold of his ISP. Fine, we didn't like the video...you didn't like the video...some liked the video...but we are sure of one thing - Tanmay Bhat, not matter how arrogant his insult humour was, he is NOT a criminal! Also Read - From Pyaar Hua Ikrar Hua to Kate Nahin Kat Te: Bollywood's iconic rain songs that will motivate you to make the most of the weather

This brings us to the main question - has India lost its sense of humour? Many people who are supporting Tanmay's video feel that we as a nation now lack a funny bone, and that is why all this calls for the arrest of a comedian! Tanmay's prosecution for a funny video, especially when Sachin and Lataji have not even bothered to file a complaint against him, does not exactly make him deserving of such extreme reaction (in this case criminal proceeding).

And yes, we as a nation have NOT lost our sense of humour!

Before I get into my defense for that last statement, let's get into an aspect of comedy, that's fast rising up - Insult comedy!

As per Wikipedia, 'Insult comedy is a comedy genre in which the act consists mainly of offensive insults directed at the performer's audience or other performers.' In simple words, it's that kind of comedy where the performer says rude but funny things about the person in front of them. If everyone remembers AIB's infamous Roast, yes, that's what insult comedy is all about! It's a 'cool' thing in the western world. with many Roast session being done on celebs like James Franco, Justin Bieber etc. But we are not like them - we don't wear our flag on our underwears like they do! Our culture is more about respect for another fellow being, and there is nothing wrong with that!

The controversy over AIB's Roast is worth remembering because the outrage was immense, and FIR was registered against the participants like Ranveer Singh, Arjun Kapoor, Karan Johar, and strangely, even the celebs sitting in the audience like Alia Bhatt and Deepika Padukone! It was the first time such a Roast was conducted in India, so these extreme reactions were expected! If the people involved in the session had not anticipated this, then they must be fools! 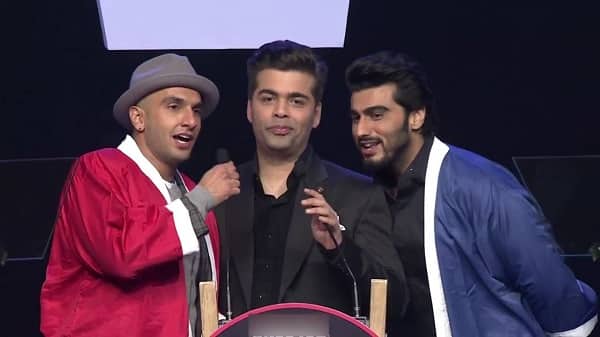 AIB is not the first group to do insult comedy; Shekhar Suman and Sajid Khan have been pros at that before them. However, they had not used swear words to make their jokes, and most of their jokes were about some stupid thing some person did, and not body shaming! And no one bothered to get them arrested!

Kiku Sharda's arrest for impersonating Guru Ram Rahim Singh was influenced by a section of his followers, not the entire country. In fact, the rest of nation were actually rallying behind him, and supporting him! 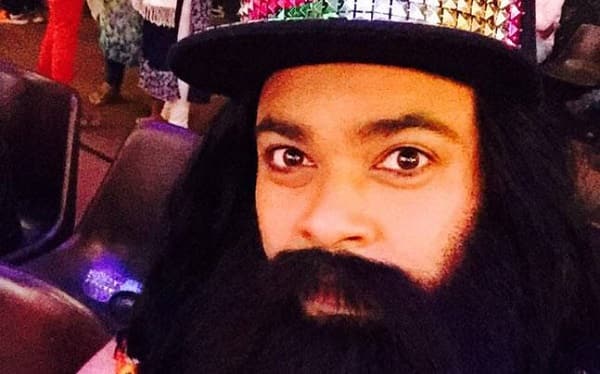 Personally, I had no qualms with the AIB Knockout. The celebs present there were willing to make fool of themselves, so why should we bother? Let's relax and enjoy them abuse themselves on stage!

But the Snapchat video is unlike the Roast session - Tanmay was not mocking Lata Mangeshkar with her approval. It's ok to mimic her and make parody of her songs (I almost chuckled at the line 'Melisandre mera tumhara..."), but poking fun at her age and wrinkles is NOT COOL! I have enjoyed most of Tanmay's previous videos and even loved their On Air with AIB series. But this wasn't funny, bro! People who think these jokes are so cool, will they still be smiling if someone directed these jibes at their mothers?

Someone say it's his Snapchat story, he is free to say whatever he feels like. To that I would like to quote this famous Spider-Man line 'With great powers, come great responsibility!' Tanmay is a very famous public figure, many love him for his antics (even I do). So he has to be a little careful about what he says and what he doesn't; we have a generation coming up that gets very influenced by little things, and such actions are not in their best interest. Do we really want our kids to think it's so cool to utter swear words and abuse at others? 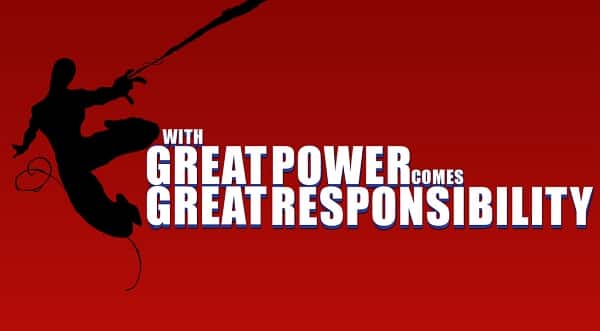 As for losing our sense of humour, if we had, we would not be laughing over the antics of the below group... 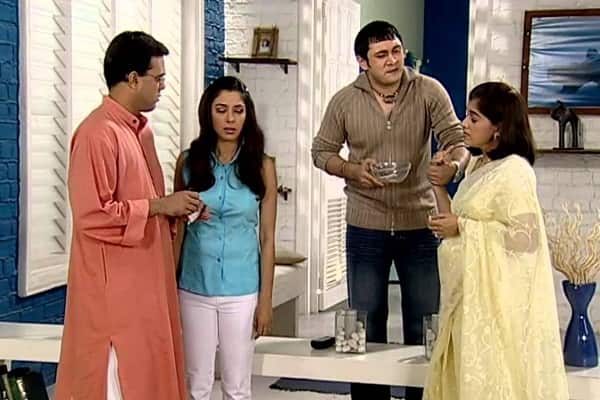 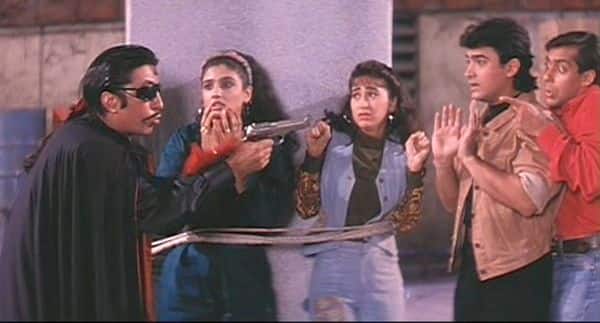 But we do. So the last time we checked, our sense of humour is intact!

Lastly, I saw this Twitter interaction between the well-known Twitter blogger, Bollywood Gandu aka Karan Talwar and some person, where the latter said people should draw a line when it comes to comedy. To which, the former replied 'Who decides the line then?' Yes, Karan, there is no line, but that doesn't mean you can cross every boundary!

My final advice to every comedian out there - we love you guys, your humour is what makes our dull lives bright! But please do make sure you don't insult people who don't deserve it just for the sake of comedy! And if you want to, please say it within four walls and not on Snapchat!

...and for the people baying for his blood...