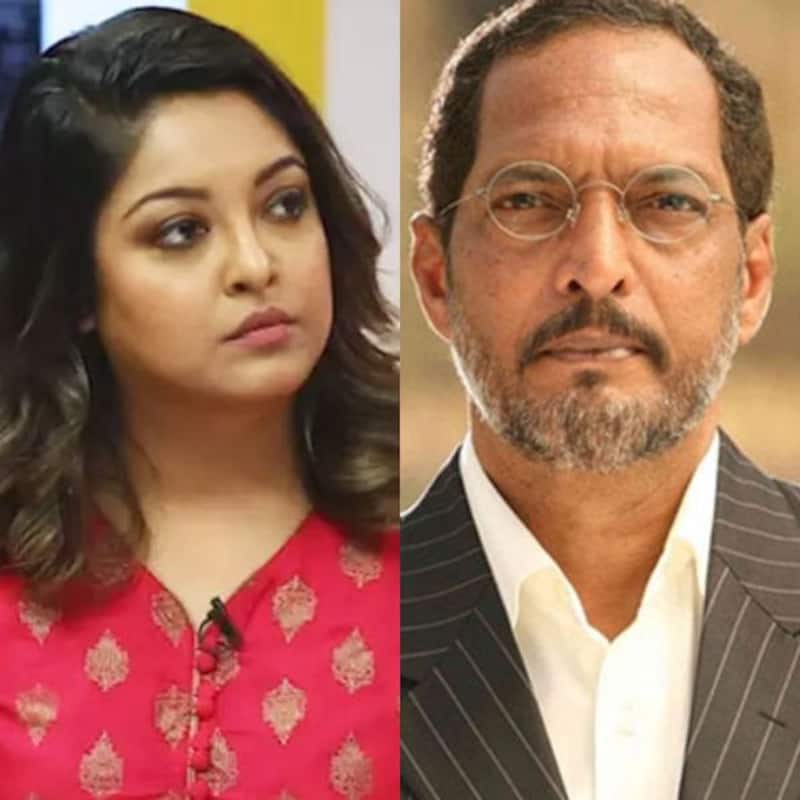 Former Miss India Universe and actress Tanushree Dutta has initiated #MeToo Campaign in India by speaking about the sexual assault she faced on the sets of Horn Ok Please from Nana Patekar in 2008. The actress recently arranged a conference about the media and expressed her heart out and recalled her horrendous experience through which she went during and post this incident. She even asked Bollywood biggies to stop working with Nana Patekar. Also Read - Ram Setu superstar Akshay Kumar goes back to his safest bet, a film with Priyadarshan to recreate box office magic

Many Bollywood celebs like Farhan Akhtar, Priyanka Chopra and Twinkle Khanna came out in support of Tanushree and praised her for talking about it on the public platform. Apart from Nana Patekar, the actress also accused filmmaker Vivek Agnihotri, who told her to remove clothes and dance as a cue to her co-stars.

She told to DNA, "This guy (Vivek Agnihotri) wanted me to give cues to an actor (Irrfan Khan). It was an actor's close-up. It was not even my shot. I was not even going to be in the shot. It was the actor's close-up and he had to just look at something and give expressions. This director, he told me jao jaake kapde utaar ke naacho, usko cues do." Also Read - Ahead of Vikram Vedha release, Soha Ali Khan reveals why two male actors don't wish to star together in the same film [Exclusive]

Tanushree also revealed that it was her co-stars Irrfan Khan and Suniel Shetty who scolded the director and said that they don't need cues and they know their part. "...The male actor had to shoot back at the director saying, 'I don't need her to take off her coat and dance for me to give facial expressions. This was Irrfan Khan. I really appreciated that he actually spoke up like that because it was his close-up shot. I'm not in the frame. He had to look at me and give some expressions. Why do I have to dance in front of him for him to give expressions on his close-up shot. This director tells me 'jao jaake kapde utaar ke naacho'. I was shocked! |