Tanushree Dutta has gone on record to accuse Nana Patekar of sexual harassment. The actress took a bold step and recalled the events that caused the scaring memory. Tanushree revealed that on the sets of 2009 film Horn Ok Pleassss, she was taken aback when a few dance moves from a song were introduced which she believes was to allow Patekar touch her inappropriately. The actress also claimed that she was mistreated, touched her inappropriately and she was forced to participate in an intimate scene as part of a song in the movie. Also Read - Happy birthday, AR Rahman: Did you know The Mozart of Madras' Oscar-winning track, Jai Ho, was earlier composed for THIS Salman Khan movie?

She also states that choreographer Ganesh Acharya, who was on the sets at the time, and the movie’s producer watched the crime happen and stood as silent witnesses instead of stopping the harassment from happening. Acharya has rebutted the claims by stating it was a “misunderstanding”.

Ganesh Acharya reacts to Tanushree's allegation against Nana Patekar; says he can never do that

The stunning claims have left everyone in the industry in a shock. The actress’s revelation brings back memories of the Harvey Weinstein sexual harassment scandal which paved way to the #MeToo movement last year. Tanushree’s recent statement has been deemed as India’s #MeToo movement and we’re keeping a hopeful watch that more B-Town celebs would come out and support the star, women in Bollywood aren’t convinced that the industry is prepared for such a powerful movement yet. Also Read - Throwback Thursday: When birthday boy Dev Patel bagged over 10 nominations for his debut film, Slumdog Millionaire

Several actresses who have been asked about the #MeToo movement believe that Bollywood is not ready yet. In an interview to Indian Express, Love Sonia star Freida Pinto said, “The whole MeToo movement in the West was possible because there was a lot of support, and a lot of research went into it. We all know who the people are in India. It is the same way everyone knew it was Harvey Weinstein in Hollywood, but someone had the courage, and in this case Ronan Farrow (journalist with The New Yorker) to get deep into his research and get support for these women and support them when that story would come out. You tell me one journalist in India who would do that and put his career on the line.”

Even Baazaar actress Radhika Apte felt that India is not ready for such a controversial movement. Talking in forum by India Today, she said, “The main cause is power game. Be it religious, sexual or economical- it happens everywhere. Nobody wants to lose their power. This is a grey area. We need to have a good support system and come out of our fears. Well, not just women but men too are harassed in our industry.” 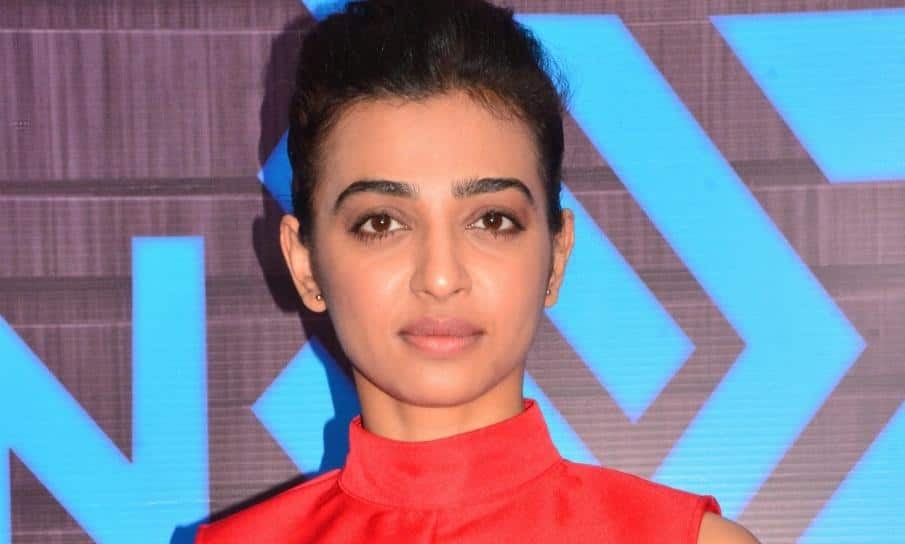 In an interview to Bollywood Life, Richa Chadha had shared similar thoughts as her fellow actresses. She said that while she hoped India would walk a #MeToo movement of its own, she now feels the industry will not witness a revelation anytime soon.

“There is no system to protect actors. If any section in India is defending rapists, then am disgusted. Then, attacking people who are demanding punishment for rape and politicising it just because an election is coming up in a year, doesn't mean you will communalise and politicise it. I am disgusted and I don't see it (#MeToo movement) happening here anytime soon."

Every time a star comes out in the open and shares his/her #MeToo movement, we get hopeful that maybe now the cover on the dark side of Bollywood will finally lift. However, after the short-term noise, the flame fizzles down, eventually bringing an end to the movement before it even begins.

Do you think Bollywood should finally sit down and set a movement to clean the industry? Tweet to @bollywood_life and let us know.