Tanushree Dutta REVEALS she is being harassed and targeted; says, 'I'm not going to commit suicide'

Tanushree Dutta recently took to Instagram to inform her fans that she is being targeted and harassed. But, the actress in her post has cleared that she won't commit suicide. Read on to know more... 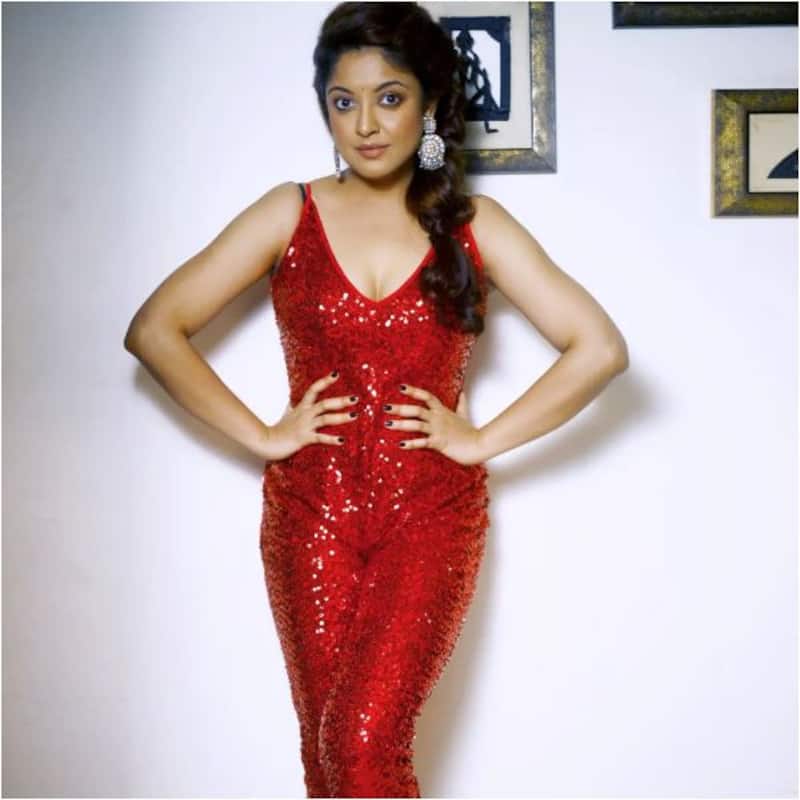 Tanushree Dutta is known for her performances in movies like Aashiq Banaya Aapne, Chocolate, Dhol, and others. But, after the 2010 release Apartment, we haven’t seen her in any movie. The actress had shifted to the US and came back to India a few years ago. After coming back Tanushree made it to the headlines as in an interview she spoke about the #MeToo movement and accused actor Nana Patekar of sexual misbehaviour while shooting for a song in the film Horn Ok Please. The actress' interview gave many other women the courage to speak about the sexual harassment they faced in the industry. Now, Tanushree recently posted a long note on Instagram in which she said that he is being harassed and targeted. Also Read - Abhishek Bachchan to John Abraham: Actors who walked off angrily from the sets after being mocked

Tanushree Dutta wrote, “I'm being harassed & targeted very badly. Please someone do something!!” She further wrote that first her work in Bollywood was being sabotaged for one year. Later, a maid was sent to douse her drinking water with medications and steroids due to which she faced severe health problems. Also Read - Maja Ma movie review: Madhuri Dixit starrer impresses netizens; fans praise actress for her 'brave' and 'powerful' performance

The actress in her post has written that she won’t commit suicide nor will she go somewhere from here (Mumbai). She has blamed the #metoo culprits and the NGO she exposed for targeting and harassing her.

In the end, she wrote that there’s no law and order in the city. Earlier, it used to be a safe place for artists and women. Check out her full post below…

Netizens are supporting Tanushree and they are telling her to take care of herself. People on social media have commented that whoever is targeting and harassing the actress should be punished.