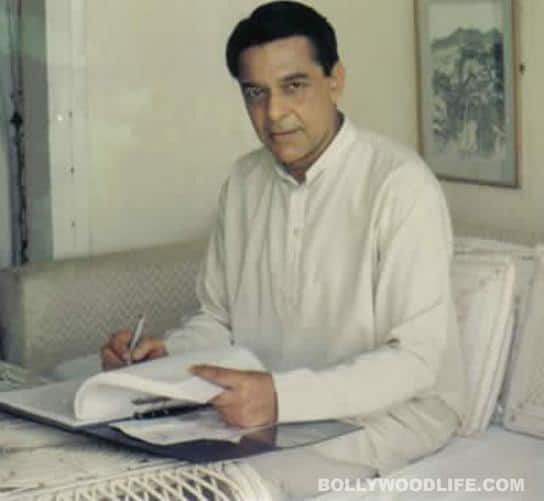 Actor Tara Sharma's dad Partap Sharma passed away this morning due to prolonged illness of emphysema. He was 71. Tara tweeted this afternoon, "My Beloved Dad Partap Sharma passed away this morning...an inspiration to us all Dad is amazing and is wth us always We love you Dad :)". Born on December 12, 1939 in Lahore, Partap was an actor, documentary filmmaker, playwright, author of children's literature, narrator and commentator. According to his website, Sharma's first full-length play Bars Invisible was produced in 1961, and his most recent play, Sammy! has received rave-reviews during its recent European tour. He directed documentaries for the Government of India, Channel 4 and was the TV host of the show What’s the Good Word?. His daughter Tara Sharma made her Bollywood debut with Om Jai Jagadish in 2002 and followed it up with Masti, Page 3, Khosla Ka Ghosla and Dulha Mil Gaya among others. She starred in a few TV commercials and plays as well before settling down with Roopak Saluja. Tara has also appeared on BBC's Raven: The Secret Temple as one of the main characters. She has two kids with Roopak, and is currently in a new TV show about mothering.