Tara Sutaria: It is an exciting time for women in Indian cinema

Tara Sutaria, who has just made her Bollywood debut with Student of the Year 2 says that it is an exciting time for women in Indian cinema 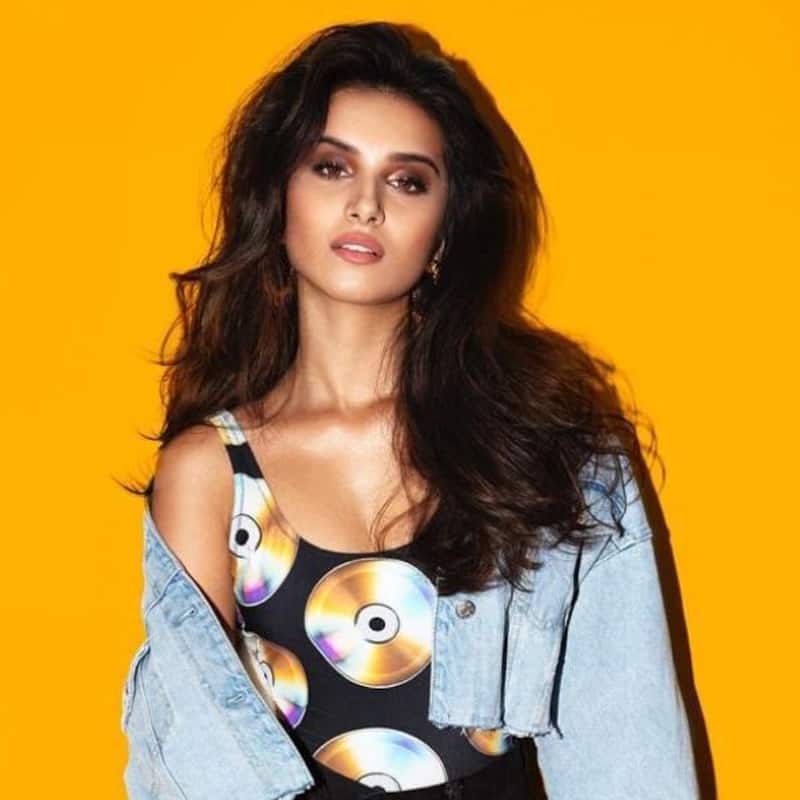 Newcomer Tara Sutaria, who has just made her Bollywood debut with "Student of the Year 2", feels it is an "exciting" time for women in the film industry. Also Read - Koffee With Karan 7 new promo: Sonam Kapoor makes BIG revelation about her brothers sleeping with her friends; Arjun Kapoor feels he is on the show to be trolled [Watch]

"With the kind of projects being made and importance being given to actors, especially women, I consider myself blessed to enter into the industry at such a great time. Also Read - Dream Girl 2: Not Tejasswi Prakash and Sara Ali Khan, but THIS star kid to romance Ayushmann Khurrana? [Read Deets]

"There's a pool of roles for women now. They are given important and equal space in the films. I must say, it is an exciting time for women in Indian cinema," Tara told IANS. Also Read - Liger: After Alia Bhatt, Mrunal Thakur; will Ananya Panday make a mark in Telugu film industry?

Before her film debut, Tara Sutaria has tried her hand at acting with TV shows like "Big Bada Boom" and "The Suite Life of Karan & Kabir".

But it was "Student of the Year 2" which brought the 23-year-old in the spotlight.

How has life changed for her after her first film?

"A lot has been changed in my life. Earlier, I was not used to so much media attention. Now I am getting attention from so many people. So, it's new for me, but I am loving it. It's fun and flattering to see so much love being showered. People's love will motivate me to do more hard work."

Tara will be next seen opposite actor Sidharth Malhotra in "Marjaavaan".