Salman is all set to have a magical 2019

You have to give it to Salman Khan for being in the news throughout the year. Our beloved Bhai kept us busy with his shenanigans - both on screen and off it, in 2018. While his last Christmas release, Tiger Zinda Hai, scored big at the ticket windows, Race 3 that released this year, also made money. While his shows, Dus Ka Dum 3 and Bigg Boss 12 might not have been as popular as they were earlier, Salman's stint on both the shows still managed to garner praise the way it always does. Salman's undeniable charm and charisma is what works with the audience and we love that he knows it. Also Read - Dance Plus 5 November 9, 2019, Written Updates: International contestant and epic dance makes the launch episode a winner

Next year, Salman has Bharat to look forward to. The film, which is still being shot, is an Eid release and Salman will obviously want it to score big at the ticket windows, along with being a critical success. But apart from his professional life, it is his personal life that has now become an official concern. Yes, we are talking about the ever-so-important marriage question. No matter where he goes, he is asked as to when will he get married, and we are sure that the actor is tired of answering the same over and over again... Also Read - Rs 1,535 crore and counting! That's the MIND-BOGGLING amount riding on B-Town in the second half of 2019 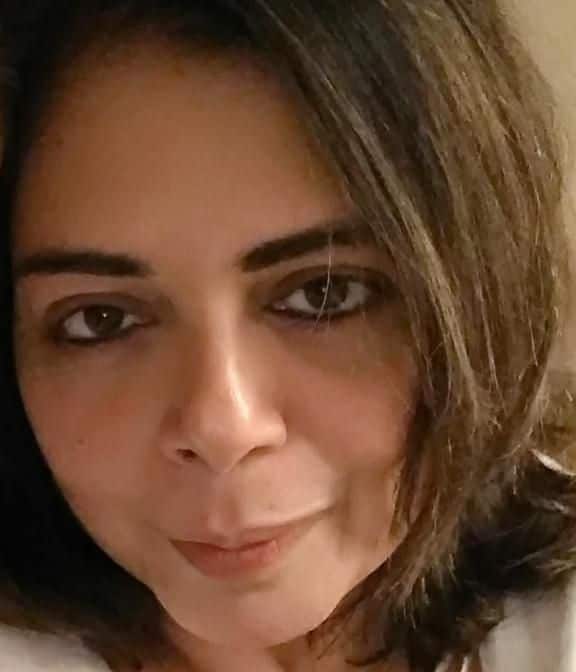 So we got renowned tarot card reader and clairvoyant, Monisha Singh Dudaney to pick cards for us and do a reading. And what she has said should put an end to all the questions for Salman, at least for the next six months. Don't understand what we mean? Read on to find out...

We start the reading by asking Monisha as to what kind of a year will the superstar have and she is seemingly excited as she shares, "Salman will have a magical 2019. This year he will focus more on his personal life. He will take care of his health more than usual. He will be dedicated to the cause of fitness majorly this year. Also, he will take charity even more seriously than he already does. He will also be more bothered about his family this year."

Well, we are glad to hear that but obviously we are dying to find out if Bhai will get hitched this year and so that's our next question, which the reader asks of the cards. "He will seriously consider marriage this year," she relays, adding, "If he has fixed it in his head in between July and November, then he manifests it, but if it goes to mid-December, it will be another year before he gets married." Ask her as to what will make Salman consider marriage and she consults the cards before saying, "It is not a decision that he is taking under pressure. He will realise that marriage is not such a bad idea and he will be ready to share his space with another person. Also because it will be a year filled with love, he will be in a loving mood and will give it a serious thought."

Wow! We are so excited to hear that. But being the nosy beings that we are, we ask as to with whom will he consider getting married. With a chuckle, Monisha asks the cards and they reveal, "There is someone he is very serious about." Well, well, now that's cryptic but that's all that the cards will tell as of now.

Coming to the professional front, Monisha says that the year has a lot of good things in store for the actor. She also says that he might consider taking up something new on TV, which will be a great hit. "TV is very, very bright," she announces.

To sum it all up, Monisha says, "Salman is all set to have a very loving year with some elements of surprise thrown in for good measure."

Salman Khan turns 53 today and we wish the actor a very happy birthday!