Taylor Swift BEATS Adele and One Direction in becoming the HIGHEST earning musician of 2015! 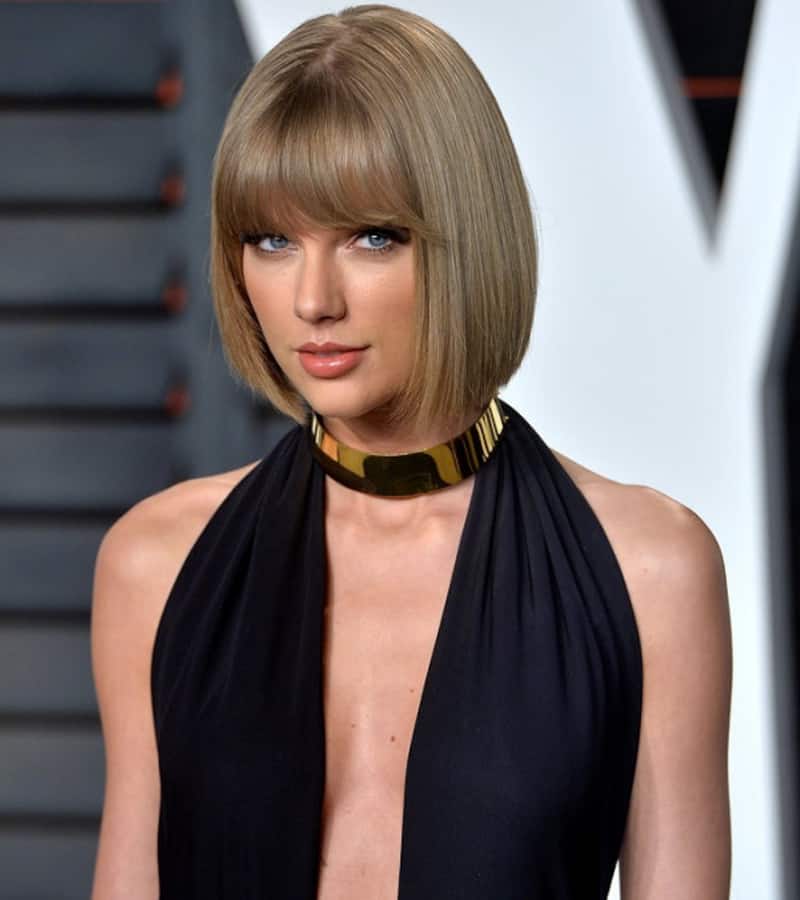 And that too solely on the basis of the number of tours she has had! Read on...

Better luck next time Harry Styles 'cause Taylor Swift just beat One Direction in becoming the highest earning musician of 2015. Well, honestly, I'm not surprised by this revelation as the pop icon did have a rocking 2015 year. She has earned a revenue of $73.5 million thanks to the number of tours she has performed in, according to a magazine. The 26 year old pop diva is setting new kinds of records and clearly, 2015 has been a very successful year for her, not just professionally but personally as well! Her 1989 World Tour has resulted in her earning a lot of bucks thanks to the cameos of Julia Roberts, Mick Jagger, and Joan Baez during her shows. The Grammy award winning singer has a lot of accolades of 2015 to be proud of. Now even this achievement is going in her hall of fame! Also Read - Hollywood News Weekly Recap: BTS’ Kim Taehyung’s Paris visit, Amber Heard to go bankrupt, Travis Barker hospitalised and more

Country artist Kenny Chesney stands at second position in the poll after earning $39.8 million while The Rolling Stones, Billy Joel and One Direction complete the top five respectively. Rock band, U2 stands at the eight position after making a total of $21.8 million while Hello hitmaker Adele followed the band taking the ninth position by earning $20.5 million last year. Well, clearly, the year 2015 has been in Taylor's favour as not only has she taken home several memorable achievements but is also having a sorted relationship with her boyfriend, Calvin Harris, with whom, she recently celebrated one year anniversary. Isn't that awesome for Taylor, fans? Also Read - Roe v Wade judgment overruled: Taylor Swift, Padma Lakshmi and many more strongly react to US Supreme Court's decision on abortion rights

What are your thoughts BollywoodLifers? Tell us in the comments section below! Also Read - BTS confirms they are not breaking up; check out Backstreet Boys, The Beatles and other bands who couldn't dodge the 'disbanding' bullet