Thackeray grieves for Dev Anand: The Love Bird has gone 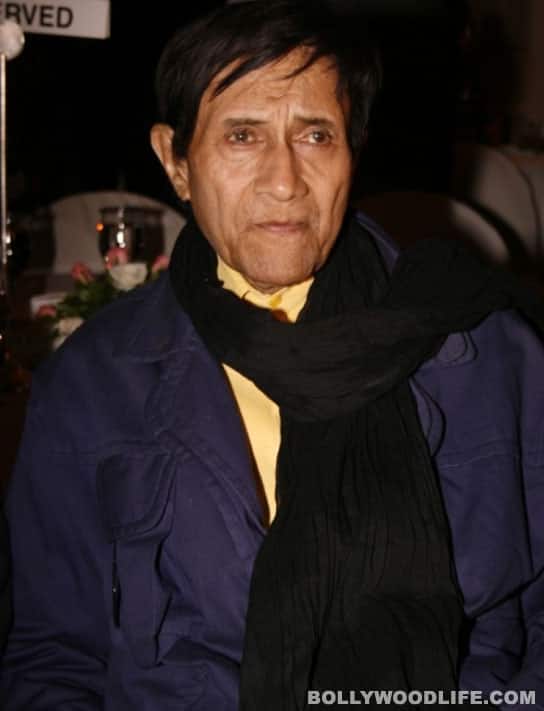 "The Love Bird has gone…" This was how Shiv Sena chief Bal Thackeray mourned the demise of evergreen actor Dev Anand. In a rare, signed personal statement on the front page of the party mouthpiece, Dopaharka Saamna, Thackeray said "Dev Anand was full of life" with a zest for living. The actor passed away in London in the early hours of Sunday at the age of 88

"He always walked and talked fast, everything about him was fast, without commas or full stops. His heart was clean, such was my friend," Thackeray said. Recalling his friendship with the actor since 1945, Thackeray said he had seen the 'sunrise in Dev Anand's film career' and they would often meet in those days. There was the renowned Central Cinema in Girgaum, south Mumbai and Thackeray worked as a press layout artist in the Famous Studios at Mahalaxmi. It was established by Baburao Pai after the collapse of Prabhat Movies Co. "After he completed his day's shooting, we would meet and often walk down to the nearby Charni Road station. He would get into the first class compartment while I would enter the third class coach since I was a pass-holder," Thackeray reminisced. Later, Dev Anand started visiting the Thackeray residence in Bandra east, Matoshree, and the latter reciprocated by gracing the book release or other functions hosted by the actor. "We met in parties, gatherings, ate together. He always talked and walked a lot…," Thackeray said. "Suddenly, my friend has gone away. I feel like meeting and talking to him. But he has left us from far away London, this is really painful," he said. "On my behalf, on behalf of Uddhav Thackeray, and innumerable Shiv Sainiks, I offer my condolences," Thackeray said, praying that the Almighty (Dev) grant peace to his beloved Dev. Also Read - Not Nawazuddin Siddiqui, but Irrfan Khan was the FIRST choice to play Bal Thackeray