Thala Ajith heads to Kolkata - find out why! 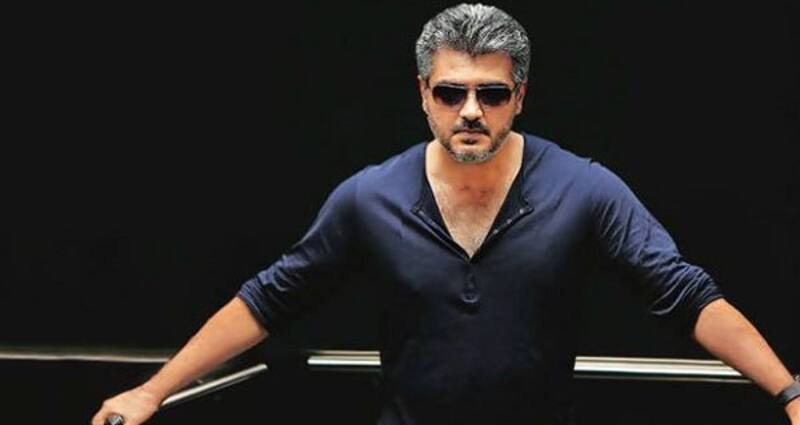 Will he meet Shruti Haasan there? Read on to know...

While everyone is talking about a possible Ajith film with Anegan director KV Anand, the director himself has denied this story. Thala Ajith is currently busy shooting for Thla56 directed by Siruthai Siva and that's what the focus has been on for the star. Also Read - Trending South News today: Shruti Haasan talks about battling PCOS-endometriosis, R Madhavan trolled for getting Indian Twitter users wrong and more

This flick stars actress Shruti Haasan opposite Thala for the first time. Ajith and Shruti were in Milan recently where they shot for a romantic number for this film and the third schedule is said to be complete. Despite being ill, Shruti made it a point to head to Italy and complete the shoot. Also Read - Shruti Haasan's PCOS and endometriosis, Shenaz Treasurywala's face blindness and more Bollywood actors who faced severe health issues

Now, the Thala56 team is off to Kolkata where they begin shoot from Monday for the fourth schedule. It was said earlier that Shruti plays a taxi driver in Kolkata. Most of the earlier schedules didn’t involve Shruti much but this Kolkata schedule will likely see her. There were sets erected in Chennai similar to Kolkata to shoot some portions earlier. Looks like the rest of the Ajith and Shruti portions will now be shot here. Also Read - Salaar actress Shruti Haasan opens up about her relationship with Santanu Hazarika; says, 'We are not perfect'

In this film, Lakshmi Menon plays Ajith’s sister and the movie is said to have a strong brother-sister sentiment. Kabeer Singh is the villain as everyone knows now and Anirudh scores the music. The team has been shooting continuously from May for this film and are looking at releasing it for Diwali.