The Tamil superstar, who has a penchant for clicking pictures has completed his first photoshoot from behind the camera

For over two decades, Ajith has been one of the most successful actors in the Tamil film industry. Lovingly called as Thala, it is no doubt that the superstar is one of the most loved actors in the country. Also Read - Beast box office collection day 1: Thalapathy Vijay beats Ajith; shatters records in TN; collects THIS huge amount worldwide 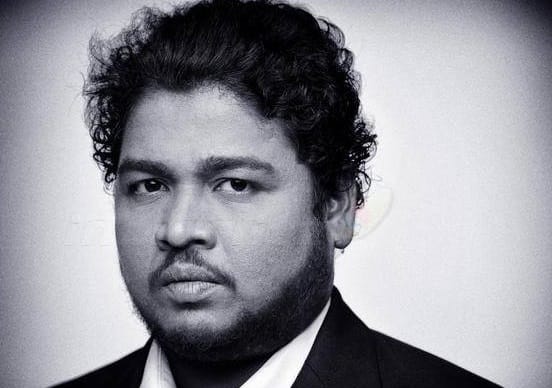 Also Read - What to watch on OTT Today: As Beast disappoints Thalapathy Vijay fans, here are his top rated films to stream now on ZEE5, Netflix and more

While his acting skills and style statements always make headlines, today Thala Ajith is garnering limelight due to his hobby of photography turned into passion. The actor's love for camera has transformed him into a professional photographer as he clicked some remarkable pictures of actor Appukutty in his first ever photoshoot. Also Read - Beast box office collection day 1: Thalapathy Vijay and Pooja Hegde starrer to break this opening-day RECORD 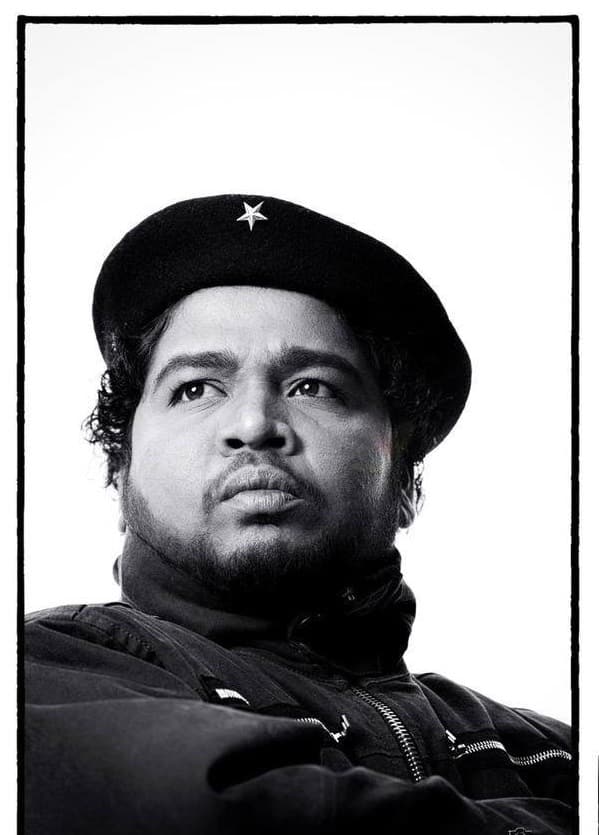 Though Ajith might have posed for photoshoots before, this is the first time he has made his mark by standing behind the camera. Actor Appukutty aka Siva Balan played an important role in Ajith's film Veeram. Also, the news doing rounds is that Thala has set up his own hi-tech photography studio in Chennai, from where he will be practicing professional photography from now on. #AjithkumarPhotography is trending on Twitter right now.

Now that Ajith has taken up photography seriously, we can expect some splendid work from Thala from behind the camera. All the best to Ajith for his future endeavours.