Thalapathy Vijay fan gets into trouble after he reacts to a meme sent by an offical. 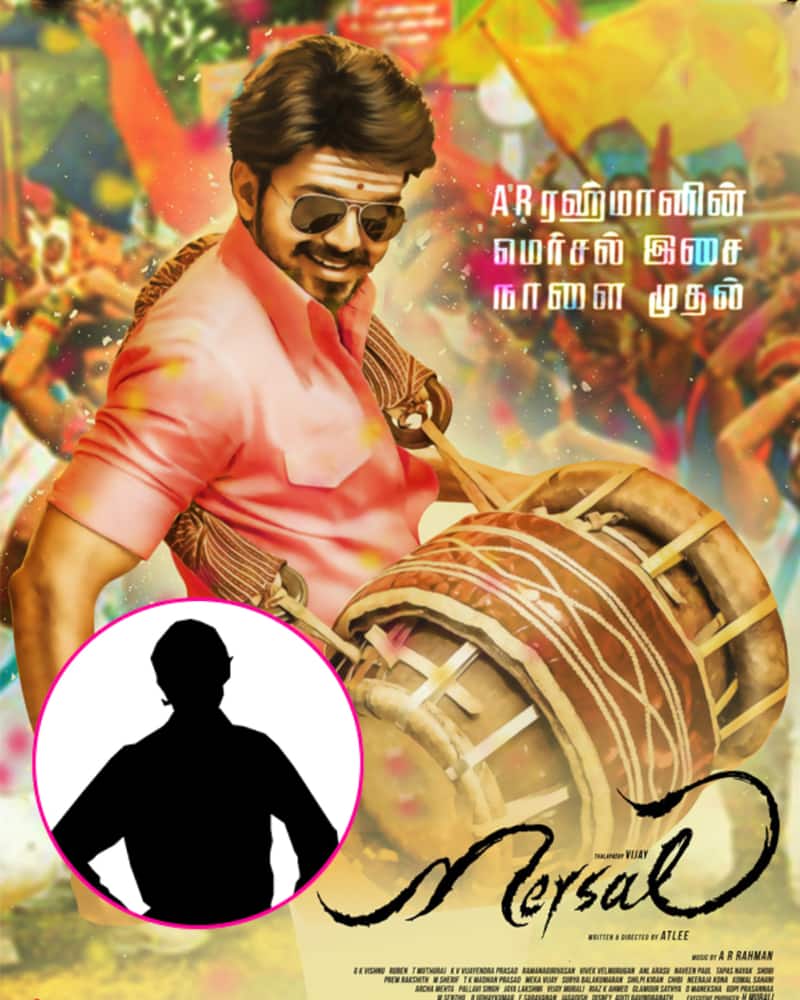 In a surprising state of affairs, a Thalapathy Vijay fan was arrested for misbehaving with an official of a political party on social media. The fan happens to be from a district in Tamil Nadu. As reported on Deccan Chronicle, Thirumurugan, the fan concerned did not take a meme too well, that was sent by Marimuthu, an official of a political party. The meme was related to the Mersal and its controversial GST scene. In reaction to this online joke, Thirumurugan hurled abuses at the official who then headed to the police station to take action. He showed them the contents of the chat and reportedly demanded that action be taken against him. Also Read: Mersal movie review: Thalapathy Vijay’s enigmatic presence and Atlee’s class direction assures a crackling Diwali Also Read - Varisu actress Rashmika Mandanna ditches her luxury cars for a humble ride; gets mocked by netizens, 'Budget kam hai'

Coming back to Mersal, the film has been riddled with controversies ever since its release. A certain political party did not take to the film's 'unfair' portrayal of the gst concept in India. Reports suggested, this political party demanded that the scene be deleted. Doctors also did not take to the film very well as it showed the medical industry in poor light. Despite all controversies, the film has gone to become one of the biggest grossers of 2017! Also Read - Varisu first and second looks: Thalapathy Vijay in totally different avatars hints at another double role? [Exclusive Deets Inside]

Mersla stars Thalapathy Vijay, Samantha Ruth Prabhu, Kajal Aggarwal, Nithya Menen. The movie follows the story of two brothers who finally cross paths after being separated at birth. However both have different agendas. The rest of the movie will reval whether they manage to carry out both.