The number of shows on the first day for Mersal will blow your mind! 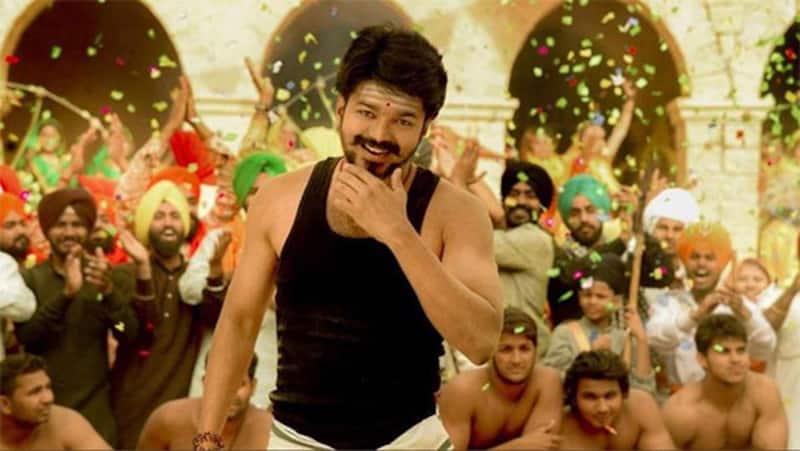 Mersal is, without a doubt, one of the highly anticipated films down South. In fact, this year South films have created more buzz on social media than Bollywood. But Vijay's Mersal is definitely going to be houseful on the first day. Ashish Saksena, COO Cinemas of BookMyShow said in a statement, "The big Diwali releases in Tamil Nadu usually start with a special show which is screened as early as 1 am and continues until 11 pm on the first day. While single screen cinemas organize 5 to 6 shows a day, multiplexes like Mayajaal (India’s largest multiplex with 16 screens) have been observed to screen as many as 100 shows last Diwali which were sold out on BookMyShow in a matter of hours! It is nothing short of a celebration across all Tamil Nadu theatres." Also Read - Happy birthday Vijay: Before Thalapathy 66, Master, Bigil and Mersal, THIS was the superstar's first blockbuster that gave him his sobriquet

He adds, "This Diwali, Mersal is already getting the fans excited. Mersal is indeed one of the most awaited and high profile Tamil releases of this year. After Vivegam, the audiences have been seeking a massive entertainer and Mersal definitely seems to be meeting the expectations. The film will be released across most of the cinemas in Tamil Nadu and the screen count is expected to be over 500 in the Tamil Nadu region alone. (ALSO READ: Mersal box office collection day 1:Thalapathy Vijay’s film to earn Rs 30 crore on day 1, predicts trade expert) Also Read - Bigil, Mersal and more: Top 5 Thalapathy Vijay films that collected more than 100 crore at the box office worldwide; here's where Beast stands

And this are just the rough estimates for Tamil Nadu. Ashish adds to the figures and says, "It is also expected to be released in more than 3000 screens across Andhra Pradesh, Telangana, Karnataka, Kerala and overseas in the U.S., UAE, Singapore, Malaysia and Sri Lanka. The Telugu version of the film- ADIRINDI has also got the fans equally excited. Even though most of the movie ticket bookings opened late last evening, with some major cinema chains still to decide on its release in their multiplexes, lakhs of tickets have already been sold on BookMyShow." Also Read - What to watch on OTT Today: As Beast disappoints Thalapathy Vijay fans, here are his top rated films to stream now on ZEE5, Netflix and more

Mersal is definitely going to be the biggest Diwali release this year and we can't wait for the film to release. Tell us what you feel about the film in the comments below and stay tuned with us for more updates, reviews and exciting news about Mersal.