Even after so many decades of being in the film industry and with the emergence of new superstars on the horizon, the legacy of Mohanlal is always here to stay! Also Read - From Drishyam, Bhool Bhulaiyaa to Swadesh : 7 bollywood remakes of South films to watch today on Netflix, Amazon Prime Video & more

If you ask any Mallu who is his fave actor, his answer will still only be restricted to two options - Mammootty or Mohanlal. Mohanlal, who has made his debut in the early '80s as a villain in Faazil's Manjil Virinja Pookkal, is a two time National award winner and a Padmashri as well. Known by the sobriquet Çomplete Actor', Mohanlal had impressed Malayalam film lovers with his versatility in all times of genre, be it action, drama or comedy. Some of his very well known films are Manichitrathazhu, Chitram, Kilukkam, Kanmadam, His Highness Abdullah, Bharatham, Vanaprastham, Kireedam, Thanmathra and others. A few of them have been remade into Bollywood films with varying degrees of success, mostly by his dear friend and director Priyadarshan. Also Read - Trending South News Today: Not Kareena Kapoor Khan but KV Vijayendra Prasad wants Kangana Ranaut to play Sita, Mohanlal announces Marakkar worldwide release date and more

Mohanlal also dabbled into other languages like Tamil, Telugu, Kannada and even Hindi. In Bollywood, he acted in Company and of course, the much despised Ram Gopal Varma ki Aag (where he was the best thing about the film). He was last seen in a cameo role in Tezzz. Also Read - Marakkar: Superstar Mohanlal's magnum opus eyes a worldwide release on Onam 2021

On the occasion of his 56th birthday, we look at 5 roles of his that can be remade into Bollywood...because they have the potential to be made into!

If there is any actor who wants to push the limits of his acting, then they better ask their director to look into remaking this film. Mohanlal plays a honest government employee and a perfect family, who slowly descends into Alzheimer's. The Malayalam superstar so deftly plays the character's sad descent into forgetting everyone he once loved, that by the end of the movie, you will definitely be sniffling a lot! It's really cruel act of fate that he didn't win a National award for this role, especially when he was so better than the actual winner, Amitabh Bachchan who did a similar role in Black. 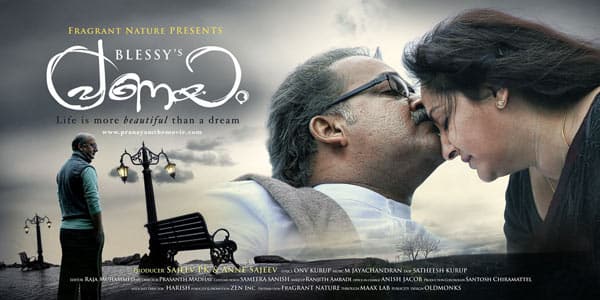 Mohanlal play a paralysed old man in the film, that gives a fresh perspective on elderly love. He nails the physically-dependent, but emotionally independent veteran bang on, and his chemistry with Jayaprada, who plays his wife is bang on. There were talks that Anupam Kher, who played the third angle in the film, wanting to remake the film with Amitabh Bachchan and himself in the leads. If that happens, it's a project to look out for! 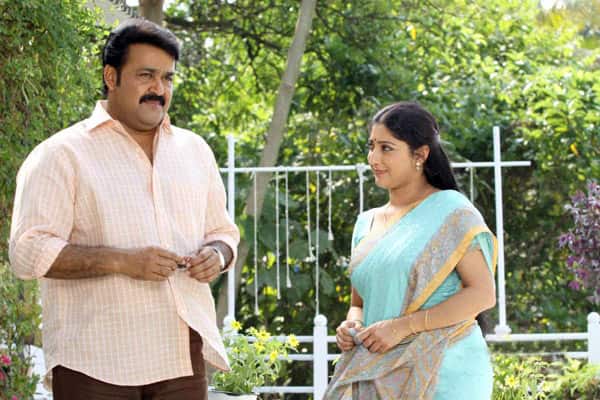 In the era of land grabbing and farmer suicides, Ividam Swargamanu is the film that should inspire many to voice against such injustice in the right way. Mohanlal plays a farmer who specialises in organic farming, whose beautiful land is eyed by a greedy land shark. The villain tries to grab the land for himself by every crooked means he knows, however after a few hiccups, the hero manages to outdo him by using all legal means! 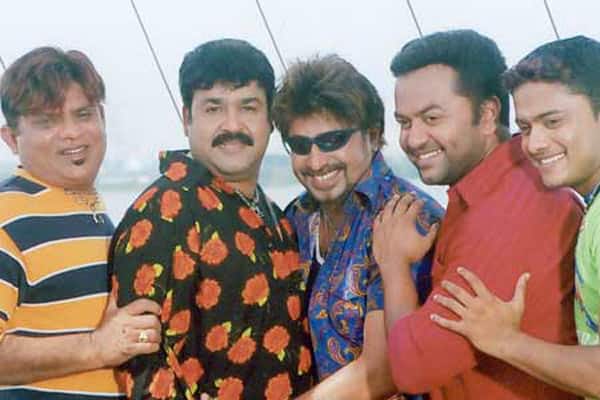 Though this may sound unconventional to many of his fans, especially considering there are so many brilliant films of Lalettan, I feel this is one of the quirkiest comedies he has done in recent time. Though there is no plot as such, Mohanlal plays a good-for-nothing but lovable goon in the slums of Kochi, who can do anything for his gang of friends. With the perfect mix of comedy and action, this could be one role an Akshay Kumar or a Salman Khan can eye! 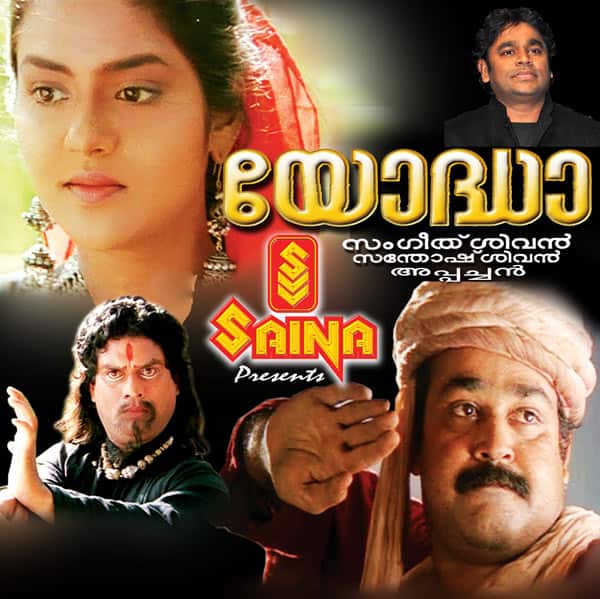 A remake of Eddie Murphy's The Golden Child, Yodha has been dubbed and shown on Hindi channels many time. But this adventure film is still timeless, thanks to its fantasy themes, aided by dollops of humour! AR Rahman had given music to the film, which helps in creating the right atmosphere especially during the Tibetan portions!

We wish our dear Lalettan a Very Happy Birthday!