The popular pan-India actress Ileana D'Cruz recently garnered criticism on social for media for THIS reason. 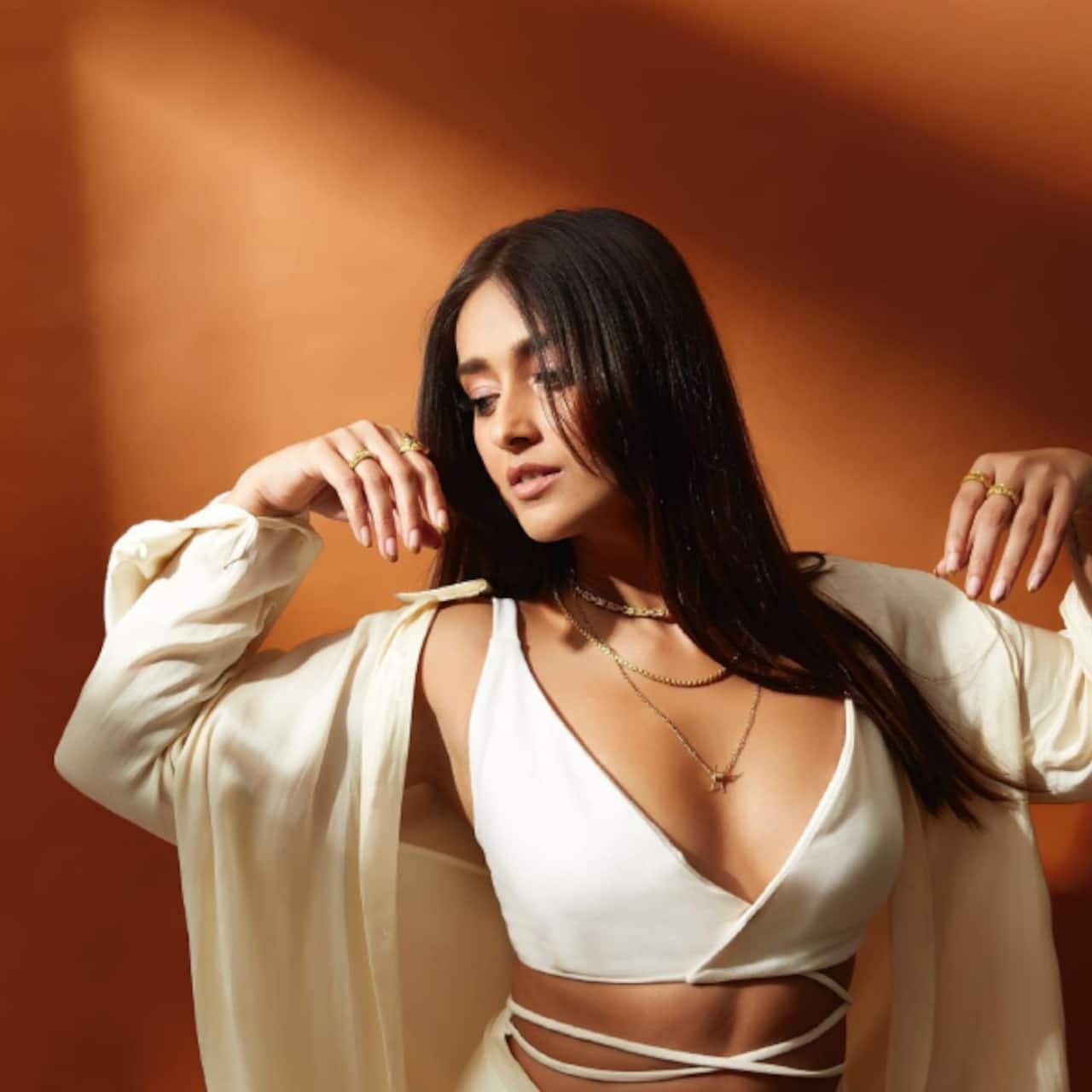 The gorgeous actress of the entertainment industry, Ileana D'Cruz yesterday shared a post, where she promoted a whisky brand and announced her collaboration with TOKI. Posting the image, she wrote, "Love this #collaboration with TOKI - The Japanese Blended Whisky from The House Of Suntory. TOKI means “time” in Japanese – bridging the traditional soul of Japan with the contemporary evolving new Japan. It is a vivid blend of luxurious whiskies from Japan’s most iconic distilleries - Yamazaki, Hakushu and Chita. Enjoying my weekend with a glass of Toki Whisky that celebrates the true spirit of Japan - its #TokiTime !I’m pairing this delectable plate of sushi with my Toki!" She also warned that it should be consumed by the people above 25 and added, "Drink Responsibly -The content is for people above 25 years of age only." Also Read - Aishwarya Rai Bachchan has not one but 6 lookalikes and their beauty will leave you stumped

While we saw fans praising the actress for her beautiful pic, a certain section trolled her brutally for promotion a whisky brand as one user wrote, "U r really drinking. Bad habit. Its harmful for lungs, kidney and liver." On the other hand, another netizen commented, "shameless.' Also Read - Worst dressed celebs of the week: Priyanka Chopra, Malaika Arora, Rakul Preet Singh's curated looks miss the mark

On the professional front, Ileana D'Cruz recently announced an untitled romantic comedy drama film with Vidya Balan, Pratik Gandhi, Ileana D’Cruz and Sendhil Ramamurthy, which will be directed by Shirsha Guha Thakurta and produced by Applause Entertainment and Ellipsis Entertainment. Announcing the project, Ileana had wrote, "Been waiting so long to announce this! So so excited about this film and to be working with these beautiful actors @balanvidya @pratikgandhiofficial @sendhil_rama I’m absolutely delighted to be directed by the lovely @shirshagt who knows exactly what she wants and is extracting the best out of me. And a huge shoutout to the film’s producers @applausesocial and @ellipsisentertainment for this casting coup and for backing such a real, relatable and heart-warming subject. And a special big hug to @tanuj.garg for coming to me with this film - I’m so so glad you did!" Also Read - Kuttey Special Screening: Varun Dhawan, Vidya Balan and more at the star-studded screening of Arjun Kapoor, Tabu new film [VIEW PICS]