We found an old childhood picture of Shah Rukh Khan on the internet which left us amused because of his lips.

His lips have evolved... take a look!

Shah Rukh Khan presently is heating up temperatures in Prague looking like million bucks. We never knew 50 could look so good on someone. It seems he has cracked the code of ageing so well that you fall for him more and more. Yes, he has wrinkles of experience on his face and is riddled with injuries and surgeries, but did that ever affect his charm? The actor is shooting Imtiaz Ali's next in Prague and the pictures from the sets have left us reeling under its impact. He looks so dashing! But it's time to show you some contrast. A fan club of SRK shared a childhood picture of the actor which will leave you stunned, especially his lips! And that gave us an idea to find out the evolution of SRK's lips and we figured, it has only became better with age. Also Read - Can you guess this Akshay Kumar song? Hint: The actor is poisoned at the end of this track

According to this fan club, the picture is of SRK during the time he had visited Pakistan's Swat are as a kid. With dense mop of hair, which the actor still possess, Shah Rukh is looking unbelievably different. Those eyes had the charm even then and can easily transfix. No wonder the actor can floor everyone even by just looking at him. Even Salman Khan admits to that in Sultan. But it's the kiddie SRK's lips that hooked us to the picture even more. Talk about plumped lips...this man had it as a kid without any plumper to rescue. We know girls would do anything to get such fuller lips and this actor had it naturally. Check this picture first...


In fact, his lips was one of the interesting features that people noticed during his early days as well. Sample this... Also Read - Arjun Kapoor spotted on the sets of a Shah Rukh Khan film 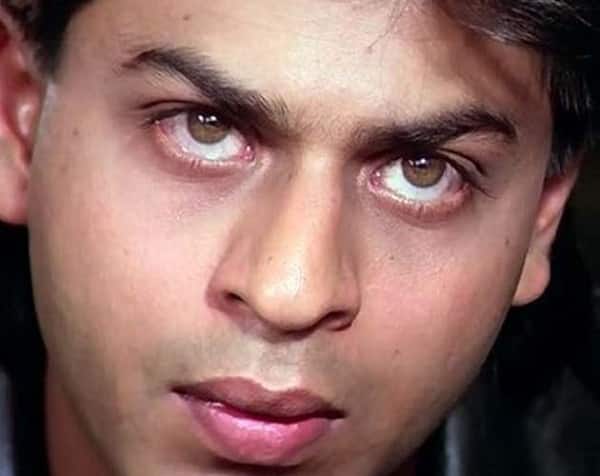 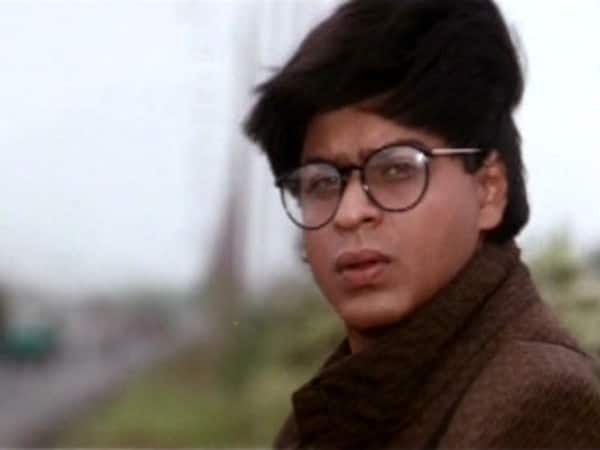 It may not be that fuller now, but it is surely something. Actually, we are getting naughty ideas by just looking at it... 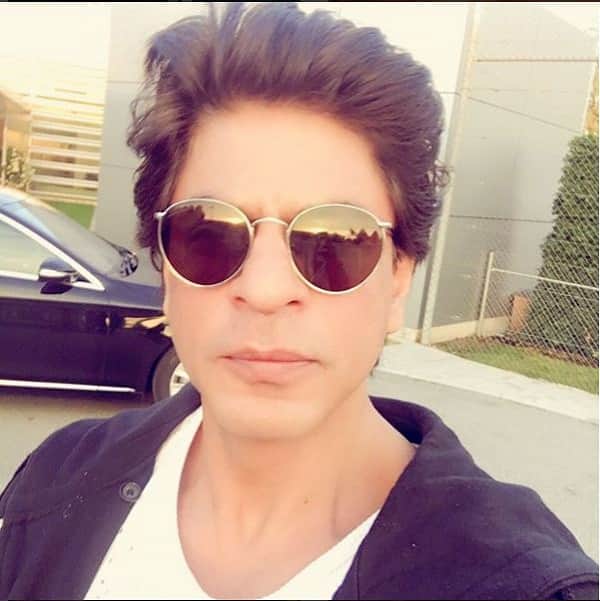 So girls, here's someone who can give you major pout lessons if he intends but then he isn't the star who follows the herd. Meanwhile, we can't stop looking at these pictures.