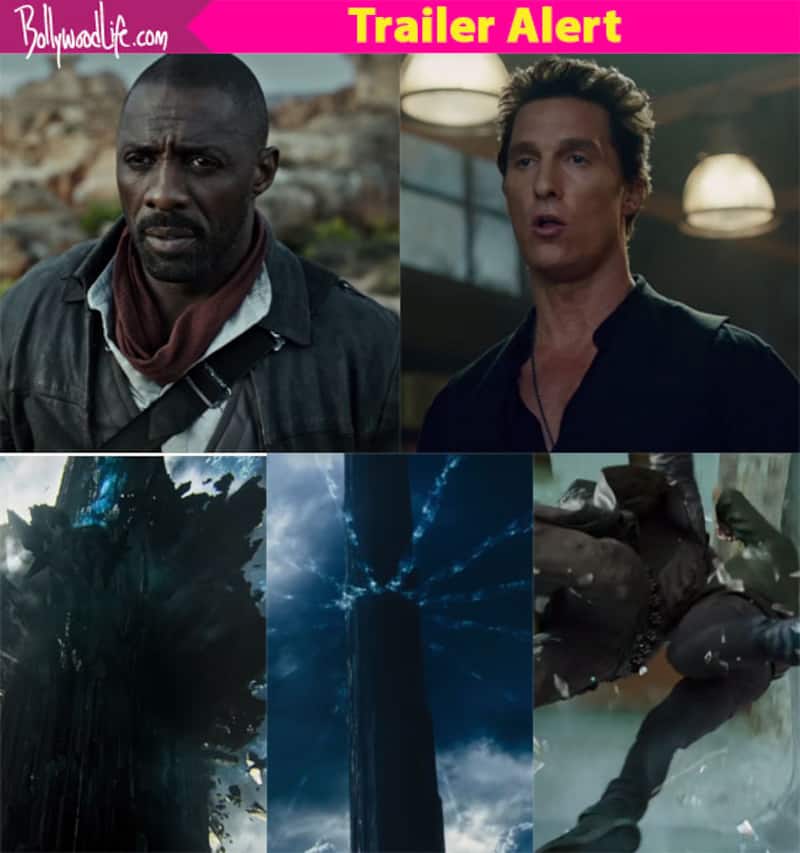 The second trailer of The Dark Tower starring Idris Elba and Matthew McConaughey based on Stephen King's novel of the same name, takes the intriguing factor of the first trailer notches higher. While the first trailer was fine but was deemed too preachy by many, its second trailer more than makes up for it. It makes the film one of the most anticipated movies of the year. Also Read - Rudra web series review: Ajay Devgn is a portrait of badass brilliance as he ably shoulders this Disney Hotstar web series

While Idris Elba plays the protagonist, The Gunslinger, a knight from another dimension who has a special love with his two revolvers, Matthew McConaughey will be seen playing the main antagonist, a dark power called The Man in Black. It'll be interesting to see the two powerhouse performers go head to head with each other. Also read: The Dark Tower trailer: Idris Elba and Matthew McConaughey face off each other in this dark adaptation of Stephen King's novel Also Read - Trending Hollywood News Today: Debate over BTS serving military, Idris Elba in next James Bond film, The Batman runtime and more

As mentioned above, it is based on one of Stephen King’s famous works by the same name. Many of Stephen King’s books and short stories have already been successfully adapted into movies like Stand By Me, The Shining, Green Mile, Shawshank Redemption etc.

Apart from this, Stephen King's IT will also see its Hollywood adaptation, that will release later this year.