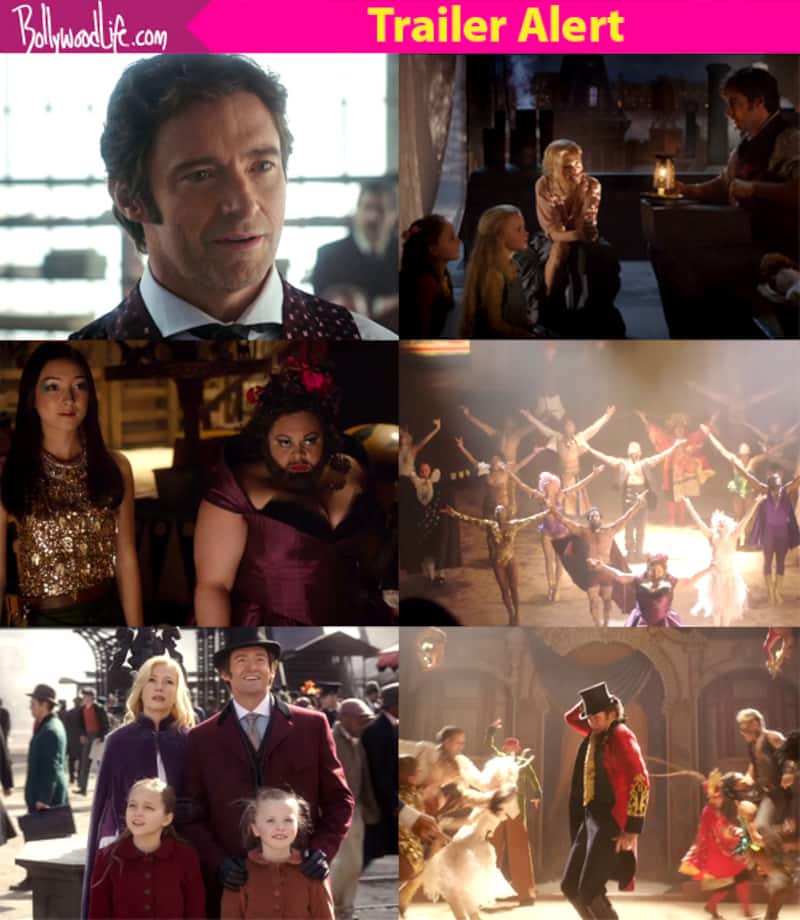 After making everyone shed a tear or two in his last ride as fan favourite Wolverine in Logan, Hugh Jackman is all set to return to the big screen with, The Greatest Showman. The musical is based on the life of P.T. Barnum. The film tells the tale of how show business was created and about the showman who rose from nothing to create a spectacle that became a worldwide sensation. Also Read - Will Smith to meet Sadhguru: Julia Roberts, Salma Hayek and more Hollywood celebs who believe in Indian spirituality

Talking about the character and film Hugh Jackman told EW, “We were clear from the beginning that this wouldn’t feel like a period movie or a historical piece. What would Barnum do now? I have an almost-12-year-old daughter. I wanted [the movie] to be as exciting for her as listening to Katy Perry’s new song.” Also Read - Trending Hollywood News Today: BTS' V proves he's a sweetheart, Hugh Jackman's wife dismisses gay rumours, Kim Kardashian spills secrets and more

The film is set in 1800s and showcases the life of how a working class, P.T. Barnum changed it all for the centuries to come. All he had was vision! In one of the scenes in the film he is seen talking about 'Show Business'. To which Phillip Carlyle (Zac Efron) asks him what that is as he has "never heard of it". Barnum replies, "Coz I just invented it." Also read: Logan star Hugh Jackman to return for an interesting cameo in Deadpool 2? Also Read - Hugh Jackman's wife Deborra-Lee Furness reacts to rumours about the X-Men star's sexuality; says, ‘If he was gay…’

Check out the trailer below:

The film stars Hugh Jackman, Zac Efron, Michelle Williams, Rebecca Ferguson and Zendaya, among others. The Greatest Showman is slated for a December 25, 2017. It's a musical, so will attract family audience to the theatres. The film is expected to go along the lines of last year's musical hit, La La Land, as it features an original song by the academy award winning lyricists from the Ryan Gosling-Emma Stone starrer.

Interestingly, the film will release alongside Daniel Day Lewis' last film (as he has announced retirement) as an actor called Phantom Thread.