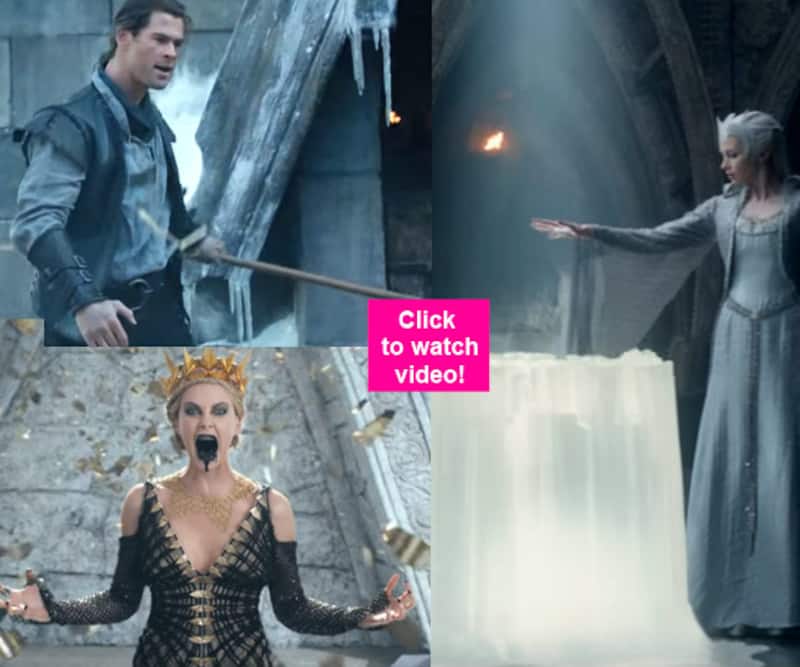 It is a prequel/sequel/spin-off of the 2012 fantasy adventures, Snow White and The Huntsman.

In 2012, there were two films made on the legendary fable of Snow White and The Seven Dwarves - the lighter, comical Mirror Mirror, starring Julia Roberts. And then there was the gritty and grim Snow White and The Huntsman, that starred Charlize Theron, Chris Hemsworth, Kristen Stewart and Sam Claflin. Also Read - Hollywood News Weekly Rewind: Amber Heard files motion to dismiss Johnny Depp's defamation trial verdict; Ajay Devgn take a dig at Chris Hemsworth and more

Though the latter was far more successful than the former, the film made news for all wrong reason when its leading lady, Kristen Stewart, got into an extramarital affair with the director, Rupert Sanders, wreaking both her relationship with Robert Pattinson and Sanders' marriange. Also Read - Thor Love and Thunder box office collection day 1 early estimates: Chris Hemsworth starrer takes a very good start, a double digit opening on the cards

Now, a prequel/sequel/spin-off is being made on the Huntsman character in th film, played admirably by Chris Hemsworth. Charlize Theron will also be resurrected back from the dead here. But neither Stewart or Sanders will return. Instead, the film will be directed by Cedric Nicolas-Troyan, who was in charge of the visual effects in the first film. Also Read - Trending Hollywood News Today: Thor Love and Thunder leaked online, deets about Priyanka Chopra’s new Hollywood film and more

Apart from Chris and Charlize, the film will also mark the entry of two other diabolical female actresses. Emily Blunt, who impressed her with her badass avatar in the Edge of Tomorrow, will play the Ice Queen and the younger sister on Charlize Theron's Evil Queen, who will not be as benevolent as Elsa in Frozen. Jessica Chastain will be The Warrior, a fearless fighter and the love interest for the Huntsman.

Watch the beautifully shot trailer right here and let us know what you feel.