Kapil Sharma gave a witty advise to Chiyaan Vikram about microblogging site Twitter. Read to know about the same. 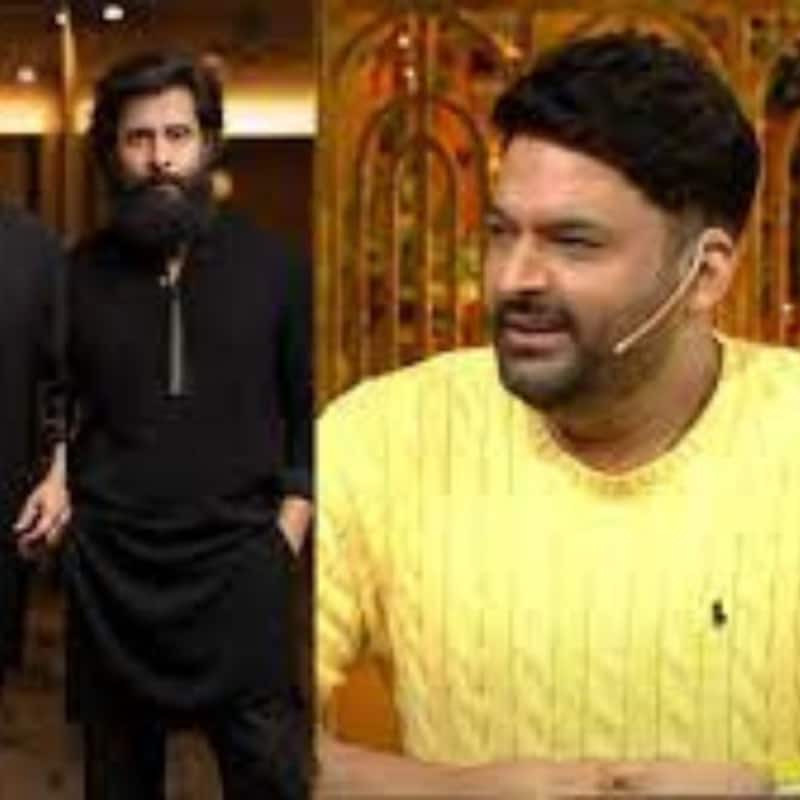 The Kapil Sharma Show is a place where moviemakers come and promote their films. Filmmakers from the south also come to promote their movies in the Hindi section. The cast of Ponniyin Selvan: I, was seen on the sets of The Kapil Sharma show. Jayam Ravi, Karthi, Trisha Krishnan and Vikram were there on the sets of the show. Aishwarya Rai Bachchan who is also a part of the movie was missing from the promotional event. The latest teaser showed Vikram in his happy state trying to understand Kapil's sense of humour. Also Read - From Anurag Kashyap to Kapil Sharma: Celebrities who went to rehab centers to fight addictions

Kapil also gives a piece of advice to Vikram who lately has started using Twitter. Kapil tells one thing about Twitter which is that he feels it is very risky, after little bit whisky. He spoke out of his personal experience. Everyone was laughing post listening to the same. Also Read - Ram Kapoor buys swanky Ferrari Portofino; list of TV actors who own luxe, more expensive cars than Bollywood stars

Check out video of Kapil Sharma's advise to Chiyaan Vikram:


The episode looked like it revolved around Vikram as he has done a lot of work in the Hindi industry. Kapil also asked Vikram if he ever had the opportunity to go to The Kapil Sharma Show. He asks a witty question to Vikram. He replied saying that he never thought about the same. In his 8th grade, back in 1976 when Kapil was not even born; it was already written that he would be in his show. Also Read - Sumbul Touqeer to Divyanka Tripathi; TV actors from small town who own lavish homes in Mumbai

The other members of the show also took part in a skit that was inspired by Vikram's hit movie Anniyan, also known as Aparichit in Hindi. The PS1 cast was also seen doing garba on Dholida song. The director of PSI Mani Ratnam did not come on the show. He is promoting the movie in full form as it has been his dream movie. The movie will arrive in cinemas on September 30, 2022. Would you be watching the film? Let us know about the same.