The Kapil Sharma Show: Shah Rukh Khan, Nawazuddin Siddiqui and Sunil Grover bring the house down with their antics

Kapil Sharma put Nawazuddin Siddiqui in the spot when he asked him about working with all the three Khans, Shah Rukh, Aamir and Salman. Nawaz revealed that he enjoyed most with Salman, Shah Rukh instantly teased him saying that he'll tell Salman, Nawaz called him joker. Shah Rukh also taught Nawaz how to romance. Also read: While Mahira Khan is not allowed to promote Raees, these two Pakistani actors will shoot for a month in India - read details Also Read - Trending TV News Today: Pawandeep Rajan-Arunita Kanjilal's unreleased song gets leaked, Indian Idol 12's Sayli Kamble reveals she is in love and more

Check out few of the pics from the show: 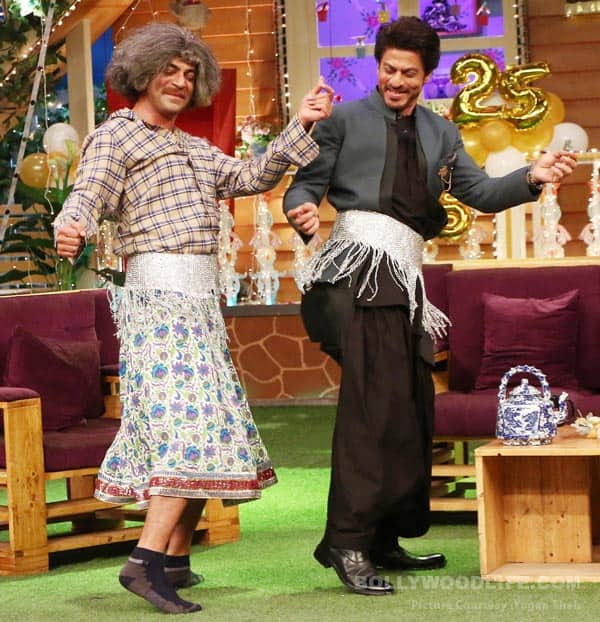 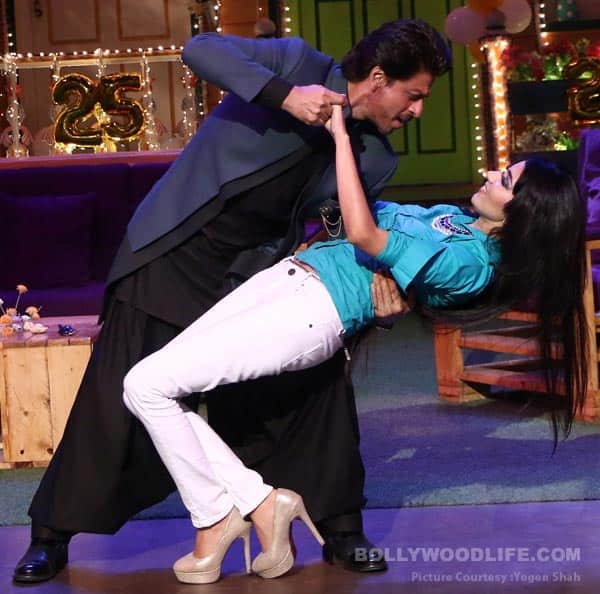 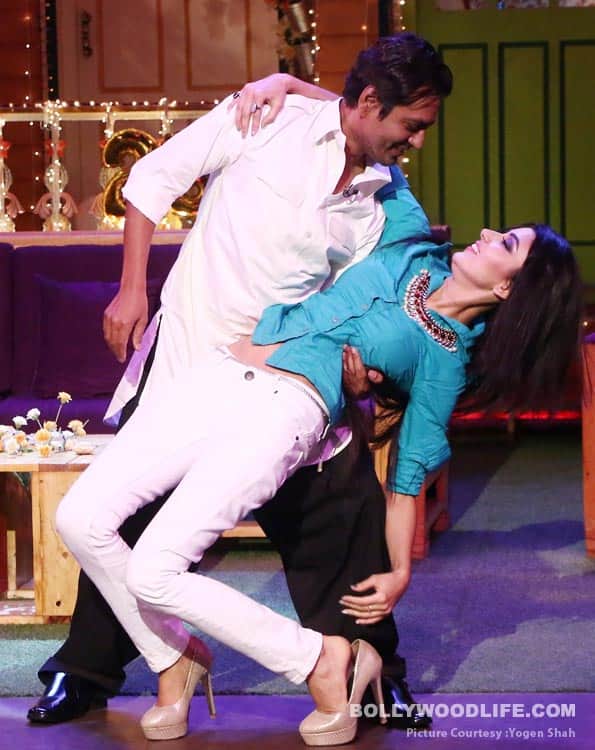 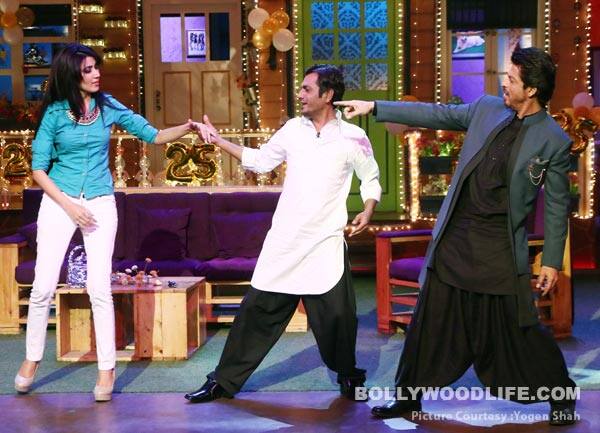 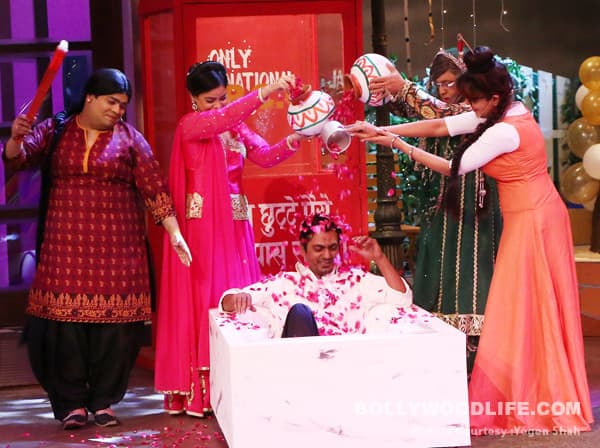 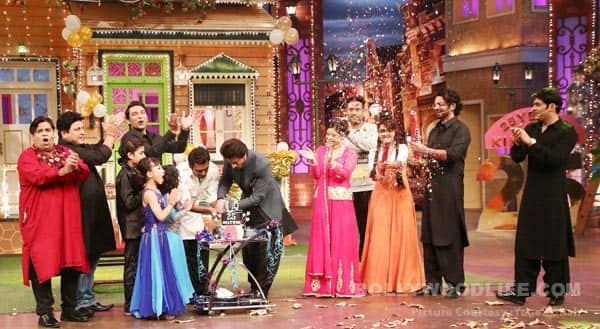 But the highlight of the show was a heartwarming tribute to Shah Rukh Khan by The Kapil Sharma Show team. His journey was shown through dance performance by two kids and team. The performances ended with the picture of his parents. It was heartwarming to see his journey on screen. And trust me when I say it, this has to be one of the best tributes I have ever seen.