The Kashmir Files: Abhishek Kapoor lauds Vivek Agnihotri as 'A Lion of a filmmaker'; netizens say, 'Didn't expect this from you'

The Kashmir Files: Abhishek Kapoor lauds Vivek Agnihotri as 'A Lion of a filmmaker'; netizens remind him of the controversies around Kedarnath and Kai Po Che! 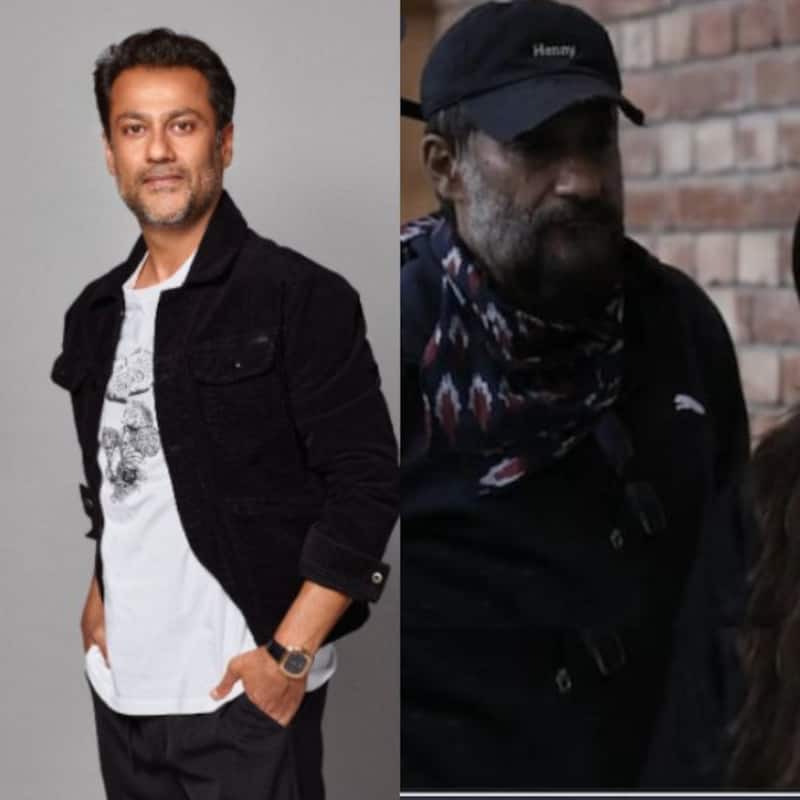 The Kashmir Files is a rage at the box office. The movie will cross the 100 crore mark by Holi. The movie is about the genocide of the Kashmiri Hindu Pandits in the Valley in the 1990s and the exodus. Anupam Kher depicts the trauma of a displaced Kashmiri Hindu and Darshan Kumar is his grandson. Pallavi Joshi also has an important role in the film. Of late, celebs like Akshay Kumar, Riteish Deshmukh, R Madhavan, Ram Gopal Varma and others have praised the movie. Filmmaker Abhishek Kapoor has also tweeted words for praise for Vivek Agnihotri and The Kashmir Files. Also Read - Koffee With Karan 7: Kangana Ranaut, Vivek Agnihotri and more celebs who have slammed Karan Johar’s chat show

He wrote, "What an incredible film #kashmirifiles @vivekagnihotri...After 30 years ppl hve finally understood the pain of #kashmiripandits. U r a lion of a film maker to have given them a voice. @anupamkher gives us a masterclass. He is limitless @pallavijoshi is in full control of her craft and one of the most menacing villains ever portrayed. @DarshanKumaar is an actor par excellence. He plays the truth seeker most convincingly and his every nuance is true #kashmirfiles is a Truly courageous film and kudos to the entire team." Also Read - Before Sunny Deol, Dulquer Salmaan film Chup; Andhadhun, The Kashmir Files, Stree and more small Bollywood movies that outshone their bigger cousins

Now, cinema watchers know that Abhishek Kapoor faced a lot of flak after the teaser of Kedarnath came out. In the movie, Sushant Singh Rajput played a kind-hearted porter (Mansoor) while Sara Ali Khan (Rinku) was the daughter of an orthodox Hindu family. He faced a lot of flak for promoting love Jihad. This is how some people reacted on social media... Also Read - Dhokha Round D Corner actor Darshan Kumaar opens up about The Kashmir Files not making it to the Oscars 2023: ‘You always expect…’ [Watch Video]

And now please correct the #KaiPoChe narrative and make a film showing the brutality Hindoos faced in Gujarat during #GodhraTheBurningTrain incident! Your film glossed over that, painted the Muzlims in an innocent light! Ask your conscience what you did!

I really Wish you could keep the propaganda out of your films !!!!??
Which you didn't!!

Hope you realise it.

Well, The Kashmir Files is also being called out for propaganda by some. But even neutral viewers are agreeing that it is a well-made film. The Kashmir Files has testimonies of 700 displaced Kashmiri Hindu Pandits.