There was a buzz that reportedly Akshay Kumar was approached to play the lead role in Vivek Agnihotri's The Kashmir Files. Read on to know more... 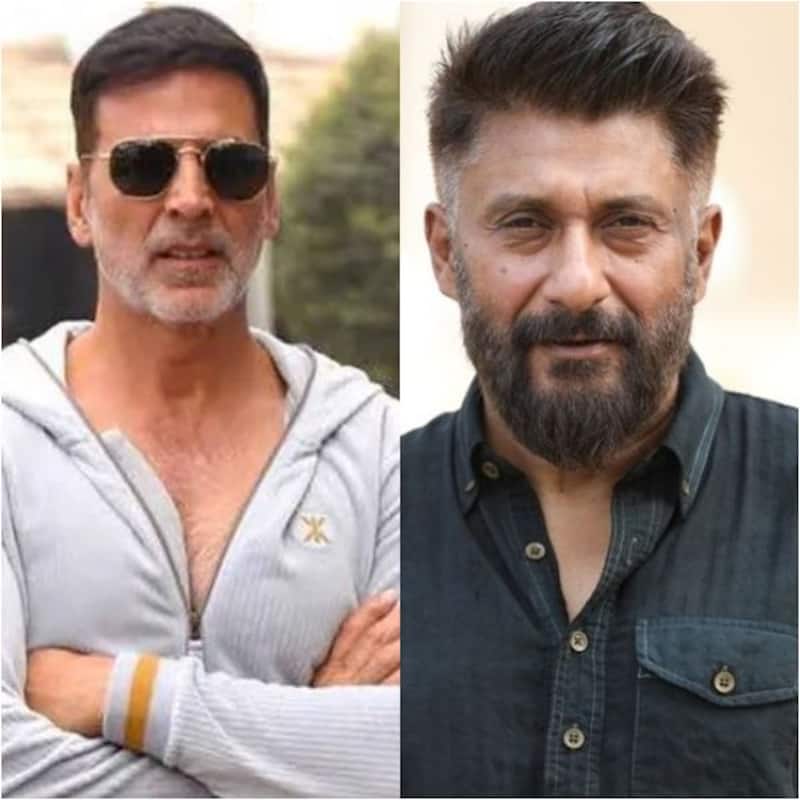 Vivek Agnihotri’s The Kashmir Files has become a blockbuster at the box office. The movie has collected Rs. 239 crore at the box office, and it is the highest-grossing film of 2022 to date. The film stars Anupam Kher, Mithun Chakraborty, Pallavi Joshi, and Darshan Kumar in the lead role. Well, there was a buzz that before Darshan Kumar there was another Kumar who was approached for the film. We are talking about Akshay Kumar. Recently, producer Abhishek Agarwal revealed whether Akshay was approached for the movie or not. Also Read - Trending Hollywood News Today: Lindsay Lohan sparks marriage rumours; Jungkook and Charlie Puth in a BL relationship and more

Agarwal told Bollywood Hungana, “Akshay Kumar was not approached for the film. As for the role Darshan plays, we had shortlisted a few names, but Vivek was like, 'I want this guy to play this role' he was very specific. So we brought Darshan on board.” Also Read - Trending Entertainment News Today: Kaali's poster with a Goddess smoking draws flak, Top Bollywood actress having trouble adjusting with in-laws and more

A few days ago, Vivek Agnihotri had stated that his films don’t need stars. He had said, "My films don't need stars. They need actors. When I started my journey 12 years ago I decided I will make my kind of films and I will never make a star-driven film.” Also Read - Bigg Boss OTT 2: Ranveer Singh will NOT replace Karan Johar as the host of the web series of controversial reality show

Well, after the film’s success there have been talks on social media that the makers of The Kashmir Files an amount from the profits should be donated to Kashmiri Pandits. But, producer Abhishek Agarwal reveals that they don’t plan to do that. He told the portal, “No, we have no plans about donating any amount from the profits. That is because when we were making the film we never thought that it would be so big. So we did not really even consider this option.”

Meanwhile, Vivek Agnihotri’s next film is The Delhi Files, and moviegoers are eagerly waiting for it. Before The Kashmir Files, he had directed The Tashkent Files which was a sleeper hit at the box office.