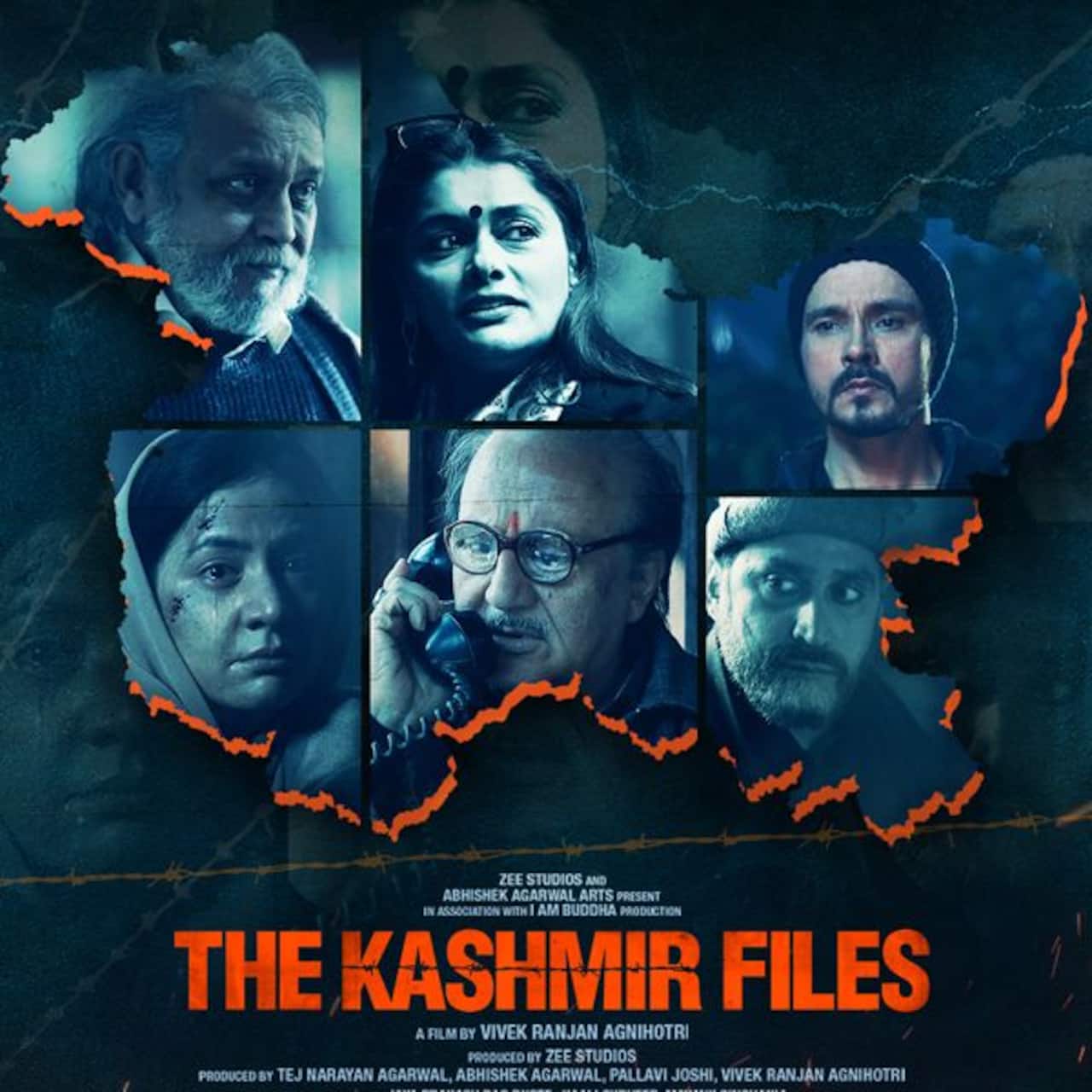 At the IFFI (International Film Festival of India) Goa 2022, the jury head and Israeli director Nadav Lapid slammed Vivek Agnihotri's The Kashmir Files as they called it a 'vulgar, propaganda' film. Within no time, their statement went viral on the internet. Actor Anupam Kher who played a key role in the film took to his Twitter as he reacted to the remarks. Filmmaker Ashoke Pandit also took to his Twitter as he criticized Nadav Lapid. Also Read - The Vaccine War: Pallavi Joshi gets injured on sets; The Kashmir Files actress hit by a vehicle that went 'out of control'

Nadav Lapid's video from IFFI received a lot of mixed reactions on social media platforms. Anupam tweeted saying, "No matter how big the lie is, it's always small in comparison to the truth (sic)." He, however, did not mention Lapid's name in his tweet. Also Read - Oscars 2023: The Kashmir Files film and actors shortlisted? Netizens troll Vivek Agnihotri for 'lying'

Ashoke Pandit wrote, "#Israeli filmmaker #NadavLapid has made a mockery of India’s fight against terrorism by calling #KashmirFiles a vulgar film. He has insulted 7 lac #KashmiriPandits under the nose of the #BJP govt. Its a big blow to #IFFIGoa2022 ‘s credibility. Shame (sic)." Also Read - Besharam Rang controversy: The Kashmir Files director Vivek Agnihotri shares video about obscenity in Bollywood; netizens remind him of Hate Story

#Israeli filmmaker #NadavLapid has made a mockery of India’s fight against terrorism by calling #KashmirFiles a vulgar film .
He has insulted 7 lac #KashmiriPandits under the nose of the #BJP govt .
Its a big blow to #IFFIGoa2022 ‘s credibility.
Shame .

Actor Darshan Kumar was left upset by the remarks. In an interview with ETimes, the actor said that everyone has their own opinions on anything and the way they see it. He further added saying that one cannot deny the fact that the film has depicted the actual plight of the Kashmiri pandit community. He called the film a reality. The Kashmir Files has been trending on the Entertainment news.

The Kashmir Files was one of the highest-grossing film of the year that was based on the life of Kashmiri Pandits in 1990 during the Kahsmir insurgency. The film's storyline was about The Kashmir Genocide of the Kashmiri Pandit Community. The film was bankrolled by Tej Narayan Agarwal, Abhishek Agarwal, Pallavi Joshi and Vivek Agnihotri and featured Mithun Chakraborty, Anupam Kher, Darshan Kumar, Pallavi Joshi, Bhasha Sumbali and more in key roles.