The Kashmir Files director Vivek Agnihotri reveals how Bollywood actors get addicted to drugs; says 'they fall in the dark hole'

The Kashmir Files director Vivek Agnihotri recently revealed the dark and ugly side of Bollywood celebs. He said that 'real Bollywood is found in its dark alleys.' 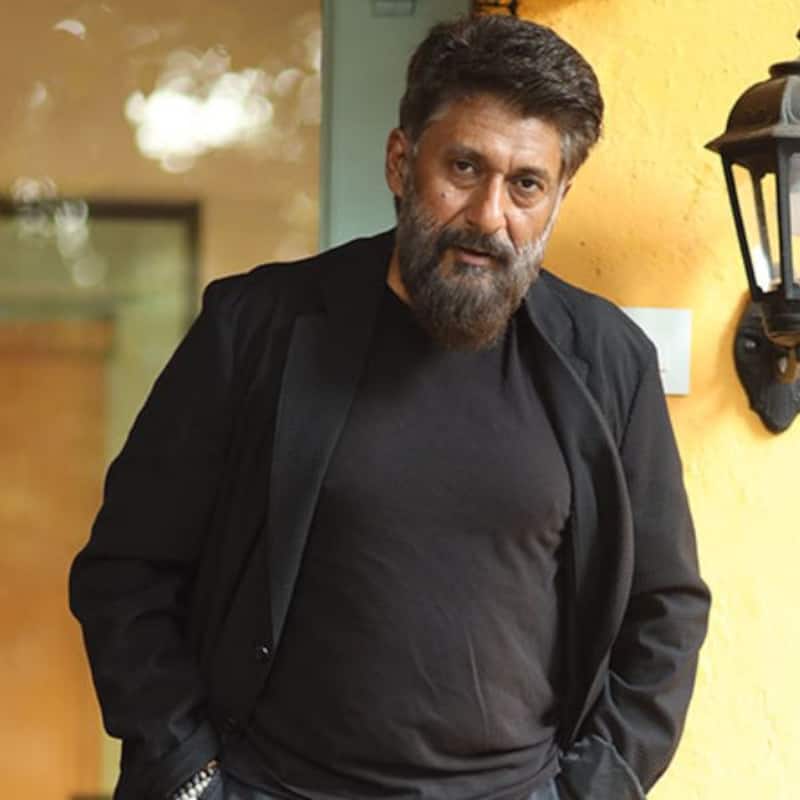 The Kashmir Files director Vivek Agnihotri recently spoke his heart out about how Bollywood is full of humiliation and exploitation. He even shared that little success leads to drug addiction. The filmmaker Vivek shared an 'inside story' about Bollywood and said that it's not just a hub of talent but also a cemetery of talent. He added saying that celebs who do not get the expected level of success get entangled in the vicious circle of the industry without income and power. These actors than are forced to fake it, despite not having it. Also Read - Pathaan actor Shah Rukh Khan to Tiger 3 actress Katrina Kaif: WORST statements made by these Bollywood celebs will leave you shell-shocked

The Kashmir Files director tweeted a long post about the dark secrets of Bollywood and said that 'real Bollywood is found in its dark alleys.' He even said that in these dark alleys one can easily find shattered dreams, trampled dreams, buried dreams, and much more. He further wrote that it is not about rejection as everyone knows that rejection is part of the deal. Vivek said that it is the humiliation and exploitation which shatters tender dreams, hopes, and beliefs. People can survive without food, but living life without respect and self-worth is not possible. Also Read - Shah Rukh Khan, Akshay Kumar, Kareena Kapoor Khan and more Bollywood celebs who believe in crazy superstitions

Vivek Agnihotri then spoke about how the unsuccessful celebs end up in a never-ending battle. He wrote, 'Those who find some success but not the real one, get into drugs, alcohol and all kind of life-damaging stuff. Now they need money. So, they get introduced to all kinds of funny money.' He further added saying, 'You have to look like a star, party like a star, PR like a star but you aren't a star. Imagine yourself in a gangsta ghetto where you have to behave like a gangster without a gun or knife.' Also Read - Kareena Kapoor Khan, Kiara Advani, Priyanka Chopra and more Bollywood celebs who are allergic to THESE food, animals and other products

Vivek called this a hollow race of validation, which is a dark hole that keeps getting deeper and deeper with each race. He ended the post by writing, 'You show off, nobody sees. You scream, no one hears. You cry, no one cares. All you find is surrounded by people laughing at you. You bury your dreams. Quietly. But then you find people dancing on the grave of your dreams. Your failure becomes their celebration. You are a dead man walking. Irony is nobody can see you are dead except for you. One day, you literally die. And then the world sees you'.

Recently, Anurag Kashyap was embroiled in a war of words with Vivek Agnihotri. For the uniniated, their argument began when Anurag in an interview spoke about India's entry for the Oscars this year. He said RRR should be nominated as India's official submission to the Oscars in the best foreign feature film award category. He even said that he hopes 'it's not The Kashmir Files' that get nominated. Vivek responded to Anurag's statementVivek responded to Anurag's statement on Twitter as he wrote, "He is running a campaign against The Kashmir Files Oscars submission."