The Kashmir Files IFFI Controversy: Jury member Nadav Lapid on why he labelled the film 'propaganda and vulgar'

The Kashmir Files IFFI Controversy: Jury member Nadav Lapid REACTS to the criticism and backlash and opens up on why he called film propaganda and vulgar. 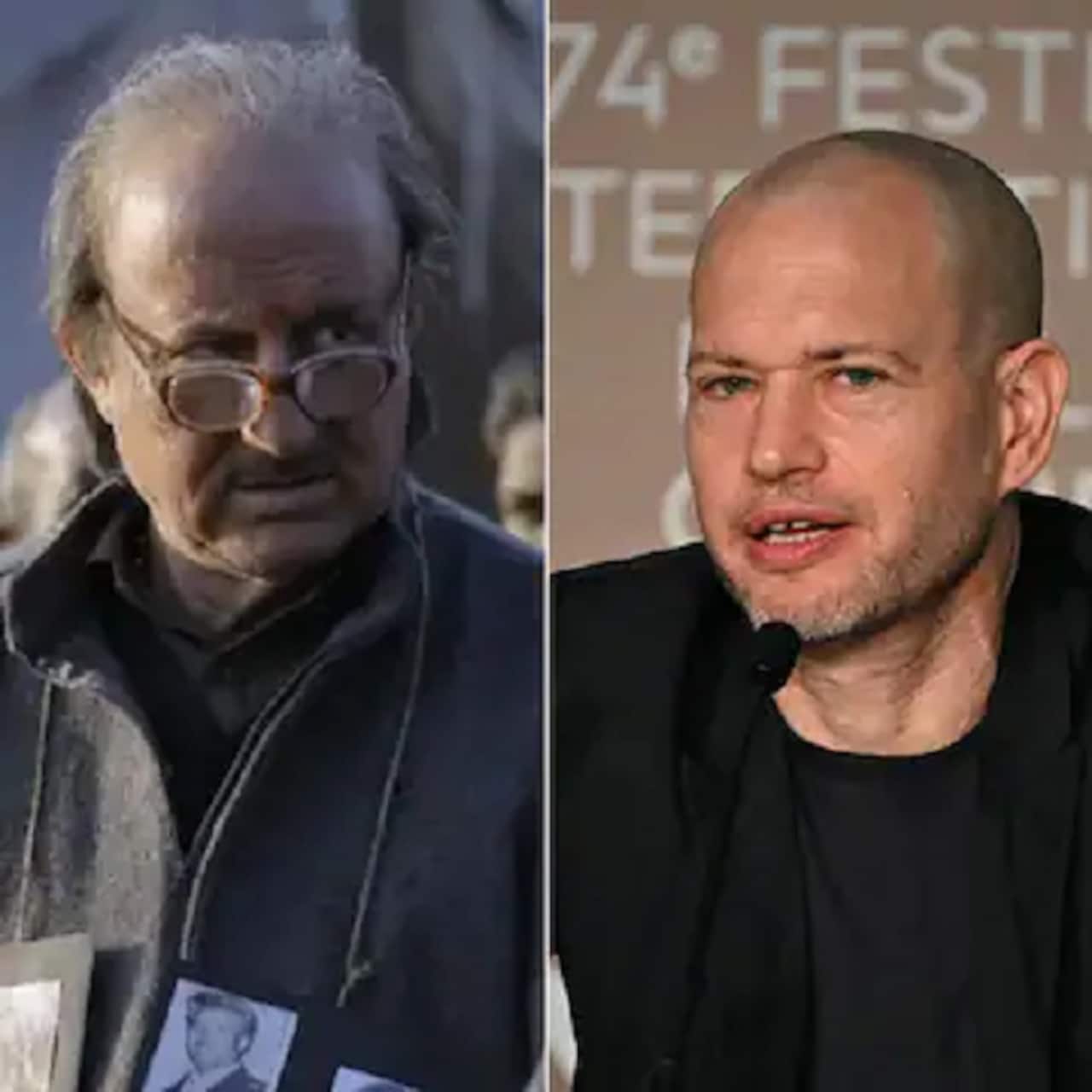 Israel filmmaker Nadav Lapid who was the special jury guest at IFFI called The Kashmir Files propaganda and vulgar film this unsavoury comment of the filmmaker didn’t go down well with the makers, and he faced a huge backlash for speaking his mind. And now Nadav has once again spoken his mind and in his interaction with YNet, he reportedly said that he spent his entire day in apprehension and was very much aware that the event was connected to India. "It is not an easy position, because you are a guest, I am the president of the jury here, you are treated very nicely. And then you come and attack the festival. There was apprehension, and there was discomfort. I didn’t know what the dimensions would be, so I did it with some apprehension. Yes, I spent the day apprehensive. Let’s put it this way: I’m happy to be on my way to the airport now". Also Read - The Kashmir Files: IFFI jury member Nadav Lapid finally apologises for his propaganda and vulgar comment on the film, ‘I didn’t want to insult anyone’

The Israeli filmmaker added that someone has to speak up, " In countries that are increasingly losing the ability to speak your mind or speak the truth, someone needs to speak up. When I saw this movie, I couldn’t help but imagine its Israeli equivalent, which doesn’t exist but could exist. So, I felt I had to, because I come from a place that is itself not reformed and is itself on the way to these". Also Read - The Kashmir Files-IFFI 2022 row: Vivek Agnihotri vows to stop making movies if one incident from the film is proven wrong [Watch Exclusive video]

Watch the video of Vivek Agnihotri slamming Nadav Lapid after he called The Kashmir Files propaganda and vulgar.

Vivek Agnihotri and Anupam Kher strongly slammed Nadav Lapid and called his statement shameful. Vivek also released a video statement and hit back at Nadav Lapid and said that even if one incident from his film The Kashmir Files is proven wrong he will stop making films. Pallavi Joshi who was an integral part of the film too released an official statement and lashed out at the Israeli filmmaker. Also Read - The Kashmir Files row: Anupam Kher and Pallavi Joshi SLAM IFFI 2022 jury head Nadav Lapid for his comments on the film