The Kashmir Files: IFFI jury member Nadav Lapid finally apologises for his propaganda and vulgar comment on the film, ‘I didn’t want to insult anyone’

The Kashmir Files: IFFI jury member Nadav Lapid apologises for his propaganda and vulgar remark, will the controversy finally end? 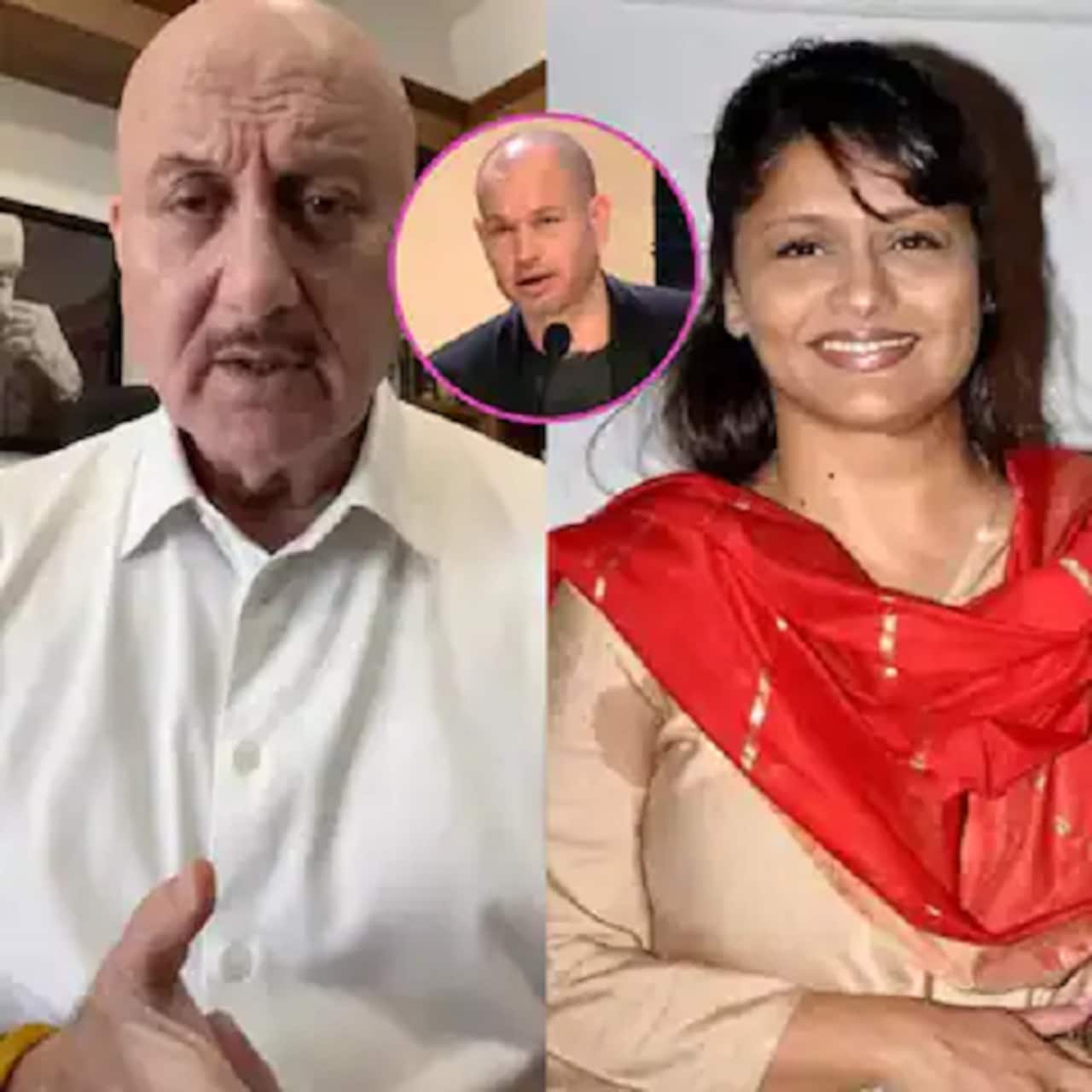 The Kashmir Files IFFI controversy will finally come to an end as Nadav Lapid has finally apologised and insisted that he never wanted to insult anyone. Nadav faced massive backlash and criticism for his comment on The Kashmir Files where he called the film propaganda and vulgar. Vivek Agnihotri, Anupam Kher, Pallavi Joshi and many others openly slammed the Israeli filmmaker and questioned his integrity over lashing out at the film on such a huge platform. Also Read - The Kashmir Files IFFI Controversy: Jury member Nadav Lapid on why he labelled the film 'propaganda and vulgar'

Nadav who landed himself in a huge controversy for his unsavoury comments has been giving interviews across the channels where he is clarifying and making understand why he made this statement. In his interaction with CNN News 18, Nadav apologised for his comment on The Kashmir Files and said," I didn’t want to insult anyone, and my aim was never to insult people or their relatives, who have suffered. I apologize if that’s the way they interpreted". Also Read - The Kashmir Files-IFFI 2022 row: Vivek Agnihotri vows to stop making movies if one incident from the film is proven wrong [Watch Exclusive video]

Nadav Lapid is an Israeli filmmaker who is facing the brunt to speak his mind. In one of his interviews, he said that making a bad film is a crime but called The Kashmir Files a crude, manipulative and violent propaganda film. Nadav said, " The truth is that I also couldn't help but imagine a similar situation that might happen one day soon in Israel, and I would be happy that in such a situation the head of a foreign jury would be willing to say things as he sees them" Also Read - The Kashmir Files row: Anupam Kher and Pallavi Joshi SLAM IFFI 2022 jury head Nadav Lapid for his comments on the film

The Kashmir Files is based on the genocide of The Kashmiri Pandits and this film created a huge storm at the box office. Anupam Kher who played Pushkarnath in the film claimed that he gave tribute to his father and was grateful and overwhelmed with all the over and response. The film earned more than 350 crore at the box office and became the most successful films of Vivek Agnihotri.