Anupam Kher and Pallavi Joshi call out IFFI 2022 Jury head for his comments on The Kashmir Files. The movie helmed by Vivek Agnihotri is one of the most successful films of 2022 and deals with the exodus of Kashmiri Pandits. 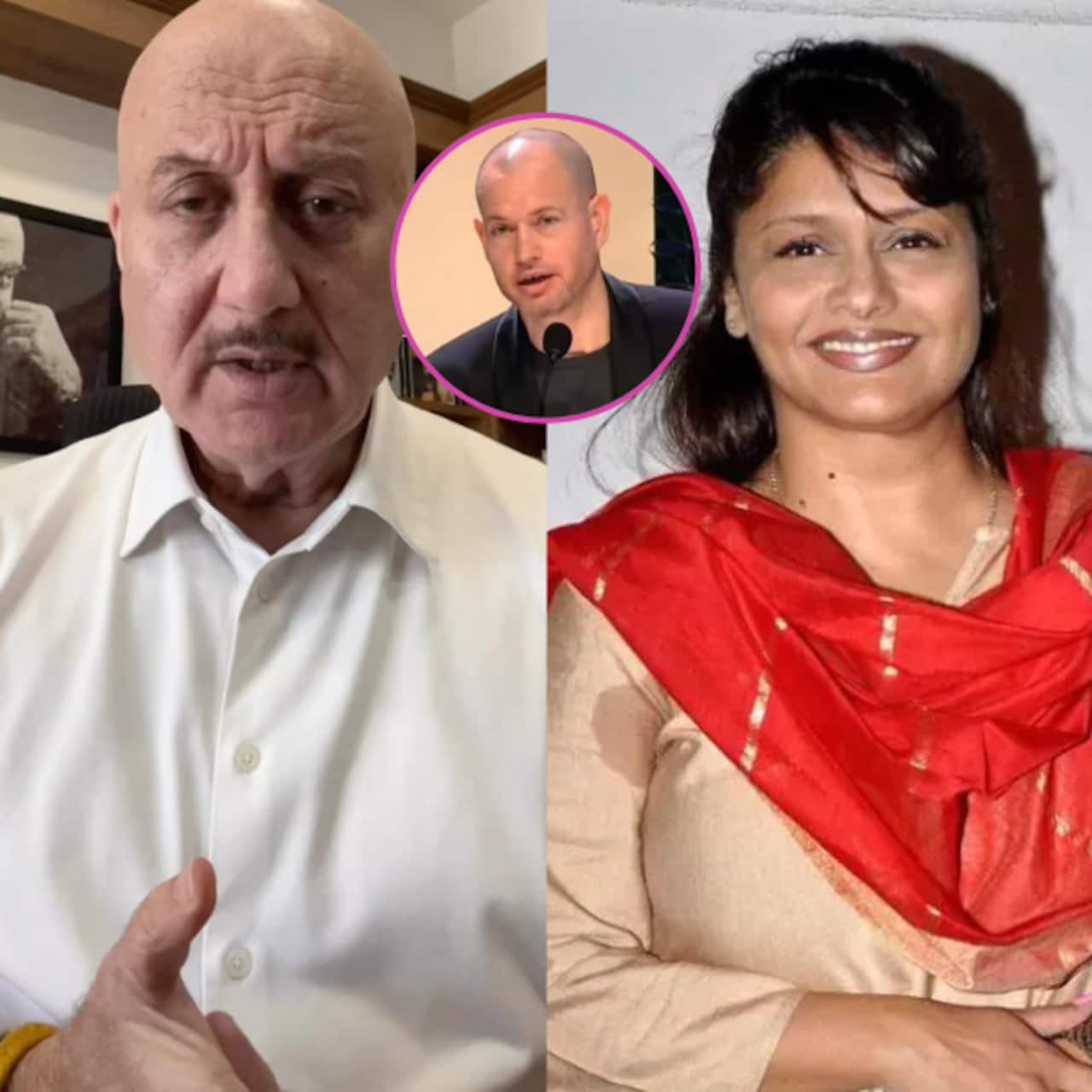 Anupam Kher took to his social media handle and shared a video in which he talked about people who refused to see the movie present in the true story form and called it a propaganda film. He said that some people cannot see or show the truth in its true form and such people see the truth in a very colourful form. Anupam Kher said that some people cannot digest the movie and the truth about the exodus of the Kashmir Pandits. He asked people who cannot digest and accept the truth of The Kashmir Files, to stay quiet and close their eyes. Without mincing his words he talked about the friendship Israel and India share and how they both have been victims of terrorism from neighbouring countries. He adds that there are anti-nationals in every country while taking a dig at Lapid. The Kashmir Files is back to trending in the Entertainment News section. Also Read - Besharam Rang controversy: The Kashmir Files director Vivek Agnihotri shares video about obscenity in Bollywood; netizens remind him of Hate Story

Pallavi Joshi, the actress and producer of The Kashmir Files shared a statement on her Instagram handle. The actress said that she and Vivek (the director) knew about people who would not be able to digest the stark truth shown in the movie. She expressed her sadness and disappointment saying that 'a creative platform was used to promote their political agendas to preserve an old, false and jaded narrative about Kashmir.' The Kashmir Files actress thanked fans for their support amidst the controversial comments. Also Read - Year ender 2022: Ranbir Kapoor-Alia Bhatt's daughter Raha, Drishyam 2's smashing box office and more - All the good and positives Bollywood witnessed this year