The New Mutants trailer: The X-Men franchise takes a TERRIFYING turn with this spin-off 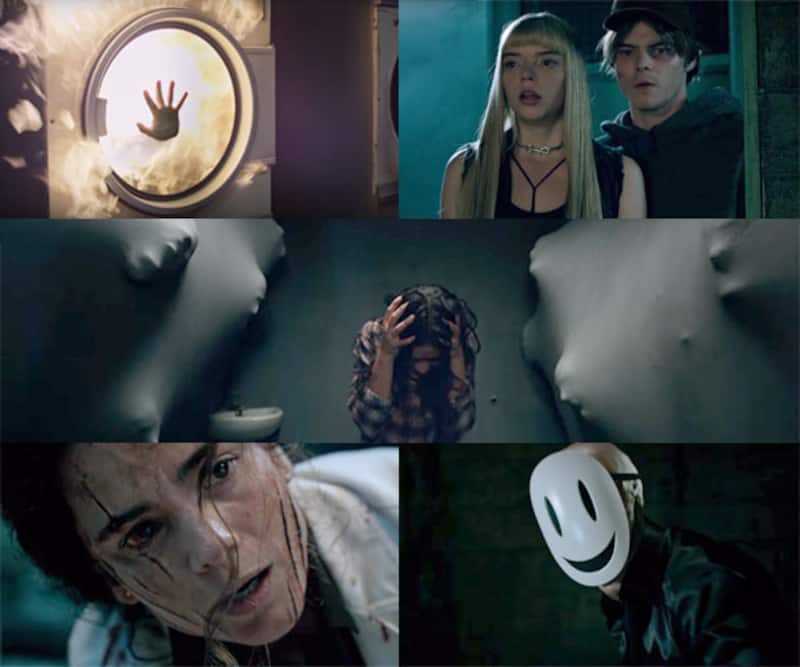 I was very surprised to see the trailer of The New Mutants when it landed on YouTube some time back. While I appreciate the children friendly franchise taking an R-rated turn with Deadpool and Logan, what I never expected from the series was it would give us creeps a la The Conjuring or the Insidious. But that's The New Mutants for you. It is a pleasant surprise from the makers that they are trying different genres with the superhero franchise, and hope that The New Mutants make a success out of this. Without the word 'mutants', The New Mutants actually looks like a horror asylum movie that has nothing to do with the X-Men. Also Read - Hugh Jackman's wife Deborra-Lee Furness reacts to rumours about the X-Men star's sexuality; says, ‘If he was gay…’

The New Mutants is directed by Josh Boone, the man who made The Fault in Our Stars. The movie stars Anya Taylor-Joy (Split) as Magik, Maisie Williams (Game of Thrones) as Wolfsbane, Charlie Heaton (Stranger Things) as Cannonball, Henry Zaga (XOXO) as Sunspot, and Blu Hunt (The Originals) as Mirage. The movie has them play a group of young mutants held in a secret facility where they have to fight spooks and terrifying visions. There is also Alice Braga (Elysium) who plays a doctor of the facility. While there are enough scares, I am not sure how much the horror vibe will appeal to a traditional X-Men fan. Well, at least we can see Arya Start turn into a wolf here. Here's the trailer, Also Read - Ryan Reynolds, Chris Evans, Ben Affleck, Halle Berry and more Hollywood stars who've played two superheroes on screen – view pics

There are also reports that James McAvoy who played Professor X and Alexandra Shipp who played a younger Story in X-Men: Apocalypse might have cameos in the movie, linking The New Mutants to X-Men franchise continuity. If The New Mutants gets accepted by the viewers, it will also boost the chances of Sony's Spider-Man spinoff Venom (starring Tom Hardy), also touted to be a horror movie, working at the box office. Also Read - Hollywood news weekly rewind: BTS’ Butter achieves a milestone, Hugh Jackman undergoes skin biopsy on his nose and more