Check out how much does Ranbir and Arjun Kapoor's pair of sneakers cost..

From cars, clothing to accessories, B-Town celebrities have a desire for everything just like us. However, there is a slight difference when it comes the place where one buys a product from. While we settle for not-so-high end brands, our actors are quite particular while picking the best of all. And sometimes, they do go for a limited edition or say the customised version of a particular product. The price of those limited edition products is not heavy on their pockets but can surely a burn a hole in ours. Wondering why exaggerating so much about the price of an actor's clothing and stuff? Well, recently when we came across the cost of Ranbir Kapoor and Arjun Kapoor's similar white shoes by a brand called Off-White, we were left shell shocked and so will you when you read the price of it.

Also Read - ‘Ek Villain 2 is not a brainless film’, Arjun Kapoor REVEALS all that we can expect from the John Abraham, Disha Patani, Tara Sutaria starrer [Exclusive]

Getting things clear for you, Ranbir who recently returned to the city was spotted wearing a cool blue tracksuit, pairing it with a black cap and a pair of white shoes with a zip tag attached to it. The zip tag on his shoe was something which is getting in trend now. And when we decided to dig deep to find out about the same, we were rather taken aback with the price of the shoe which RK wore. Also Read - Will Arjun Kapoor and Malaika Arora star in a project together in the future? Here's what the Bhoot Police actor has to say [Exclusive] 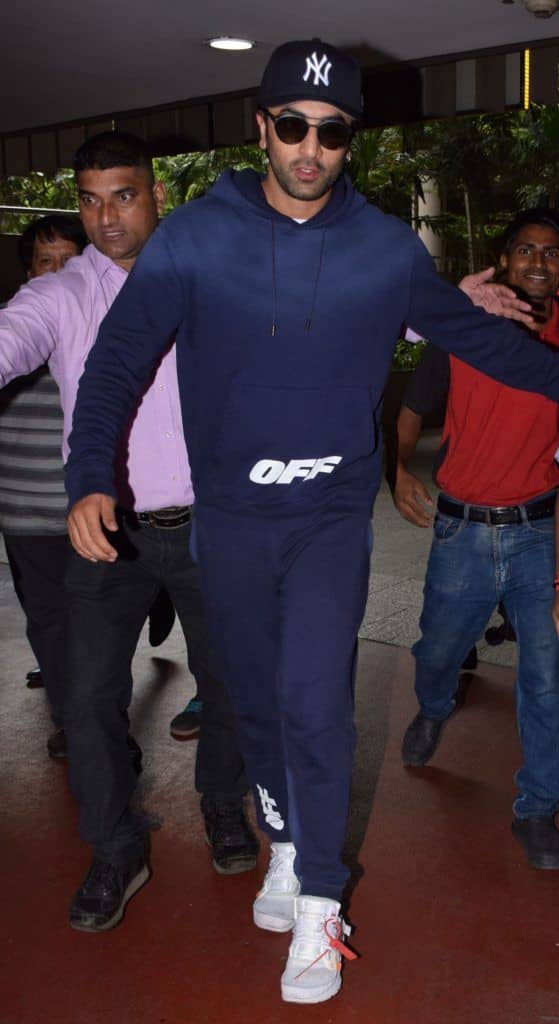 While the white sneakers worn by Junior Kapoor were from Nike X Off-White, the zip tag on the same was by Virgil Abloh. For the uninitiated, Virgil Abloh is an American Fashion designer who has been the artistic director for Louis Vitton's menswear. Finally, revealing the amount of those white sneakers, they costa approximately Rs 2,74,691. Yes, that's the price.

A closer look at it: 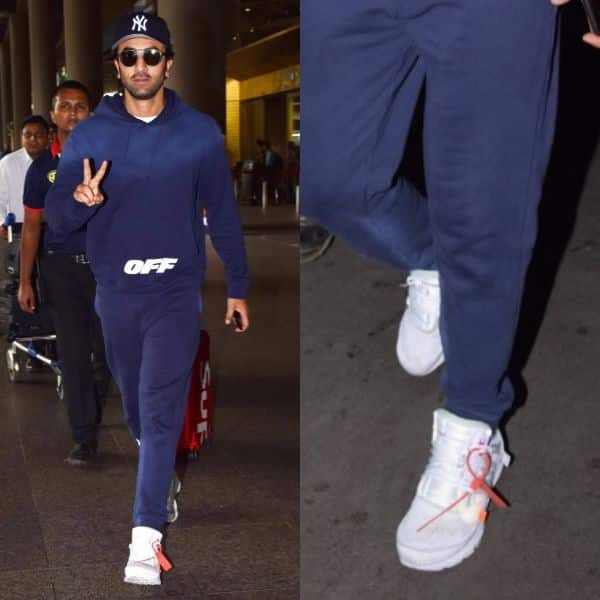 As mentioned above, Arjun Kapoor too was spotted donning the same during the promotions of his upcoming film Namaste England directed by Vipul Amrutlal Shah. 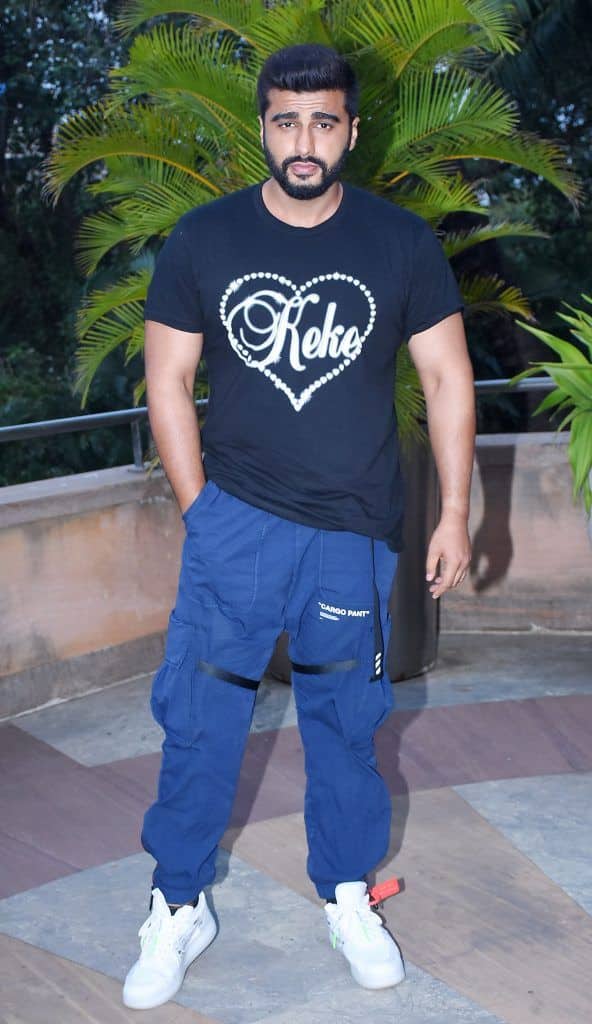 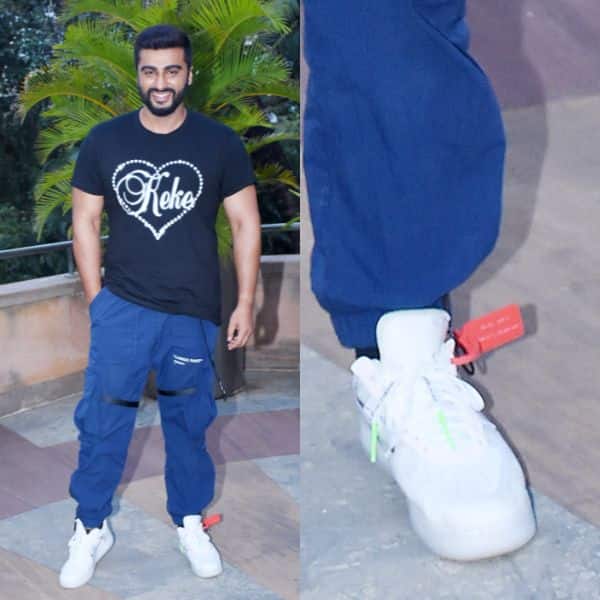 Mind boggling, isn't it? If you are unable to digest the fact that these sneakers actually cost around Rs 2 lakh, you will surely believe after looking at the picture below: 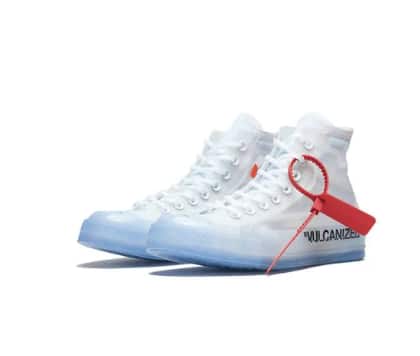 Stay tuned to BollywoodLife for more such interesting updates!