Alia Bhatt and Shraddha have fallen out? Read on to find out...

And mind you, their rivalry is not the only reason why Alia missed Shraddha's party. Read on to get EXCLUSIVE details...

We exclusively revealed to you how all's not well between Alia Bhatt and Shraddha Kapoor. Our source spilled the beans saying it all started after Shraddha and Sidharth Malhotra were offered a film together, much to Alia's dismay. Turns out, Alia doesn't want boyfriend Sid to work with Shraddha considering the two had got too close for comfort during the shoot of Ek Villain. Now it's definitely something that has got everyone talking where many even speculated if this could be the reason why Alia also didn't attend Shraddha's Baaghi success bash last night. However, word is that Alia was genuinely busy shooting for Gauri Shinde's next, which is why she couldn't make it to the success bash. Yes! Also Read - Brahmastra actress Mouni Roy grooves to Jalebi Baby; looks smoking hot in a LBD worth Rs 27K – watch viral video

Our source asserts that although there might be insecurity between Alia and Shraddha right now but that isn't the reason why Alia avoided Ms Kapoor's success bash. In fact, Shraddha had even invited Alia for the party but the latter unfortunately couldn't adjust her film's schedule which is why, she eventually had to give it a miss. However, what's surprising is boyfriend Sidharth too wasn't seen in attendance. While most of his contemporaries including Varun Dhawan, Shahid Kapoor, Jacqueline Fernandez and superstar Salman Khan became a part of this occasion. Wonder if Sid was invited or no... Also Read - Priyanka Chopra, Katrina Kaif, Kareena Kapoor Khan and 4 more Bollywood actresses who raised brows with risqué necklines – view pics

Anyway, check out all the pictures from last night's success bash below and do come back to BollywoodLife for more updates. Also Read - Jasmin Bhasin, Nora Fatehi, Alia Bhatt share a love for THIS accessory — find out what 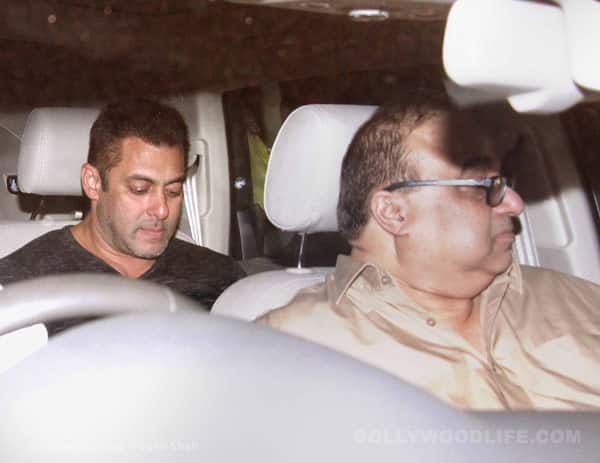 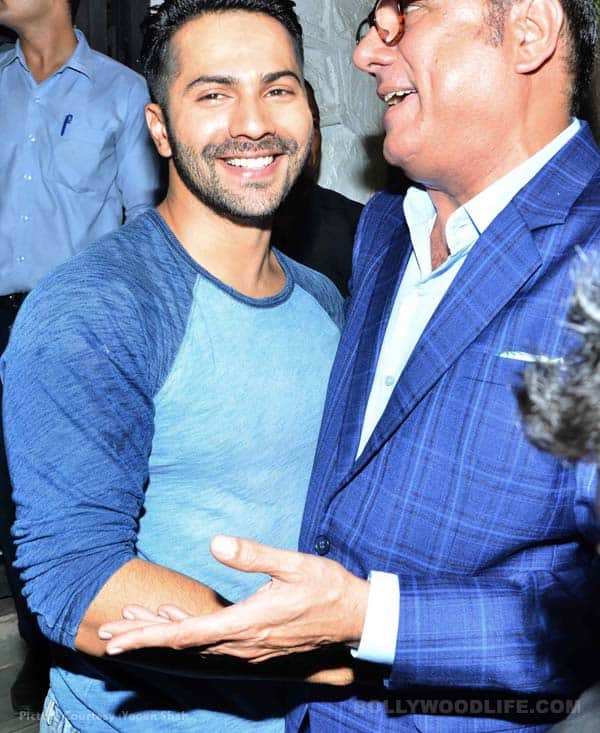