Speculations arised that it was perhaps Katrina's presence that kept Neetu away from the family brunch... 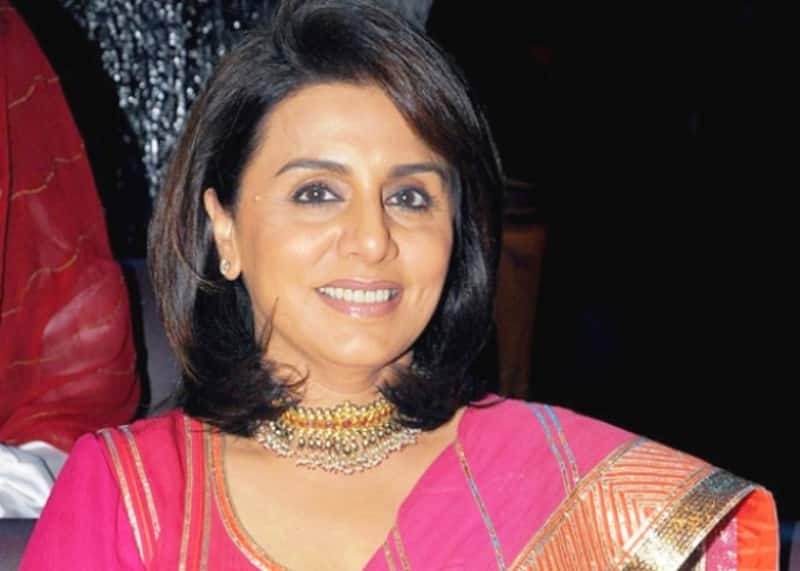 You will be surprised with the revelations that Neetu Kapoor makes...

This Friday Christmas arrives and as all the celebs brought in the festivities, there was one jodi that stole the limelight. Its none other than Ranbir Kapoor and Katrina Kaif, who made their first public appearance together. It was Katrina Kaif's first appearance at Shashi Kapoor's Christmas brunch. The couple surprised everyone by posing for the shutterbugs and putting an end to all the breakup rumours doing the rounds. While the whole Kapoor family was present at the venue, Neetu Kapoor was absent, a feat that hasn't ever happened till now. Also Read - Alia Bhatt baby shower: Ranbir Kapoor's family selfie; Shaheen Bhatt, Anushka Ranjan pose with mom-to-be and more INSIDE PICS

Speculations arised that it was perhaps Katrina's presence that kept Neetu away. If you remember, Neetu had surprisingly cropped out Katrina's image from a family picture that she had posted online. People started speculating that Neetu and Kat aren't on good terms. However, that wasn't the case. Also Read - Alia Bhatt baby shower: Neetu Kapoor, Pooja Bhatt, Karisma Kapoor and more family members arrive to celebrate the special occasion [View Pics]

So what was the reason she wasn't present for the brunch? This Christmas, Ranbir's mother was out celebrating Christmas with her grand daughter Samara and daughter Riddhima Kapoor Sahni at a suburban five-star hotel. As Neetu Kapoor revealed to a leading daily, “This year, Samara wanted to see Santa Claus, so we took her to a hotel, but by the time we got done, the lunch was over at Shashi uncle's place! We sacrificed our lunch for my granddaughter." Also Read - Pathaan actor Shah Rukh Khan to Tiger 3 actress Katrina Kaif: WORST statements made by these Bollywood celebs will leave you shell-shocked

Nor, that ends speculations that Katrina was the reason for Neetu's absence from the Kapoor family's Christmas brunch! What are your thoughts about this whole scenario? Tell us in the comments section below!