The promo showcases the thrilling story of a mysterious stalker 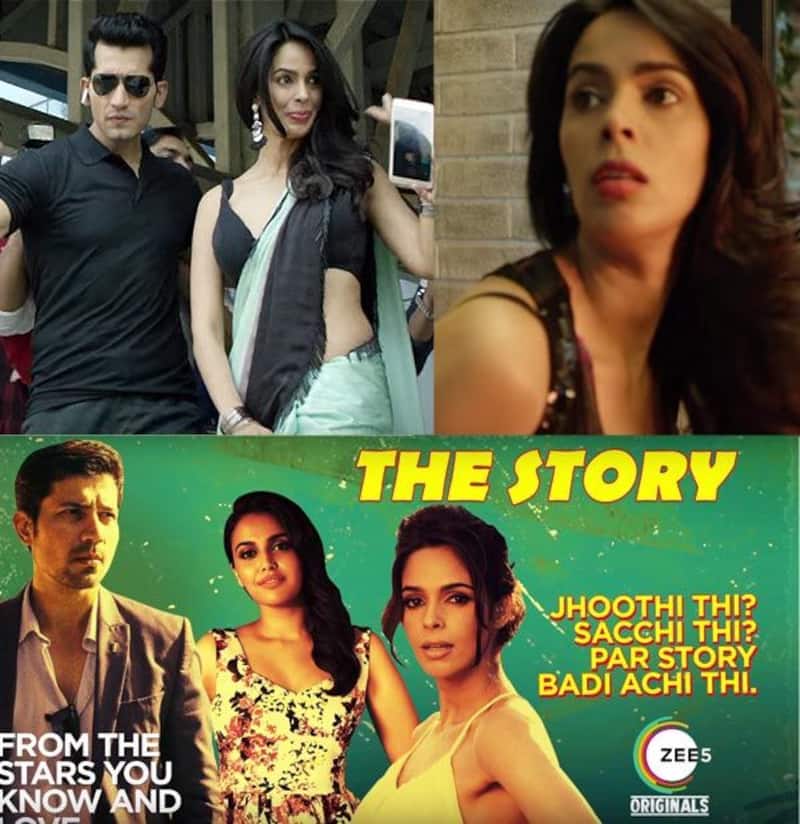 After impressing us with the first two episodes, the promo of Zee 5's latest episode's promo featuring Mallika Sherawat is out and we must it looks a thrilling and gripping watch. The promo showcases the thrilling story of a mysterious stalker, who stalks Mallika Sherawat and turns her life into a nightmare. It takes us through a thrilling experience where she is harassed by threatening calls from a stalker and on the verge of ambush. Her journey to finding out the true identity of the mystery stalker will have you at the edge of the seat all through.

Also Read - Mallika Sherawat shares her latest pictures with 'no botox, no fillers'; says, 'I enjoy being as natural as god made me' [View Pics]

Commenting on the launch, Manish Aggarwal, Chief Marketing Officer, ZEE5 India said, “The Story is a successful experiment by ZEE5 with unscripted life stories of celebrities. The first two episodes with Swara and Sumeet have received a phenomenal response from our viewers and we are confident that the third episode with Mallika will be well-received too. This is a big one for us in our original content portfolio and viewers can expect many more such innovative formats from the ZEE5 stable.” Also Read - Phone Bhoot screening: Katrina Kaif, Vicky Kaushal, Mallika Sherawat and more B- town stars mark their attendance [Watch Video]

ZEE5 has an exciting original content line-up which will feature some of the biggest and most entertaining faces from the world of Indian entertainment. The platform will have 90+ original shows by the end of March 2019. Also Read - Mallika Sherawat birthday special: The Myth, Hisss and more movies in which the actress completely stripped on screen [View Pics]