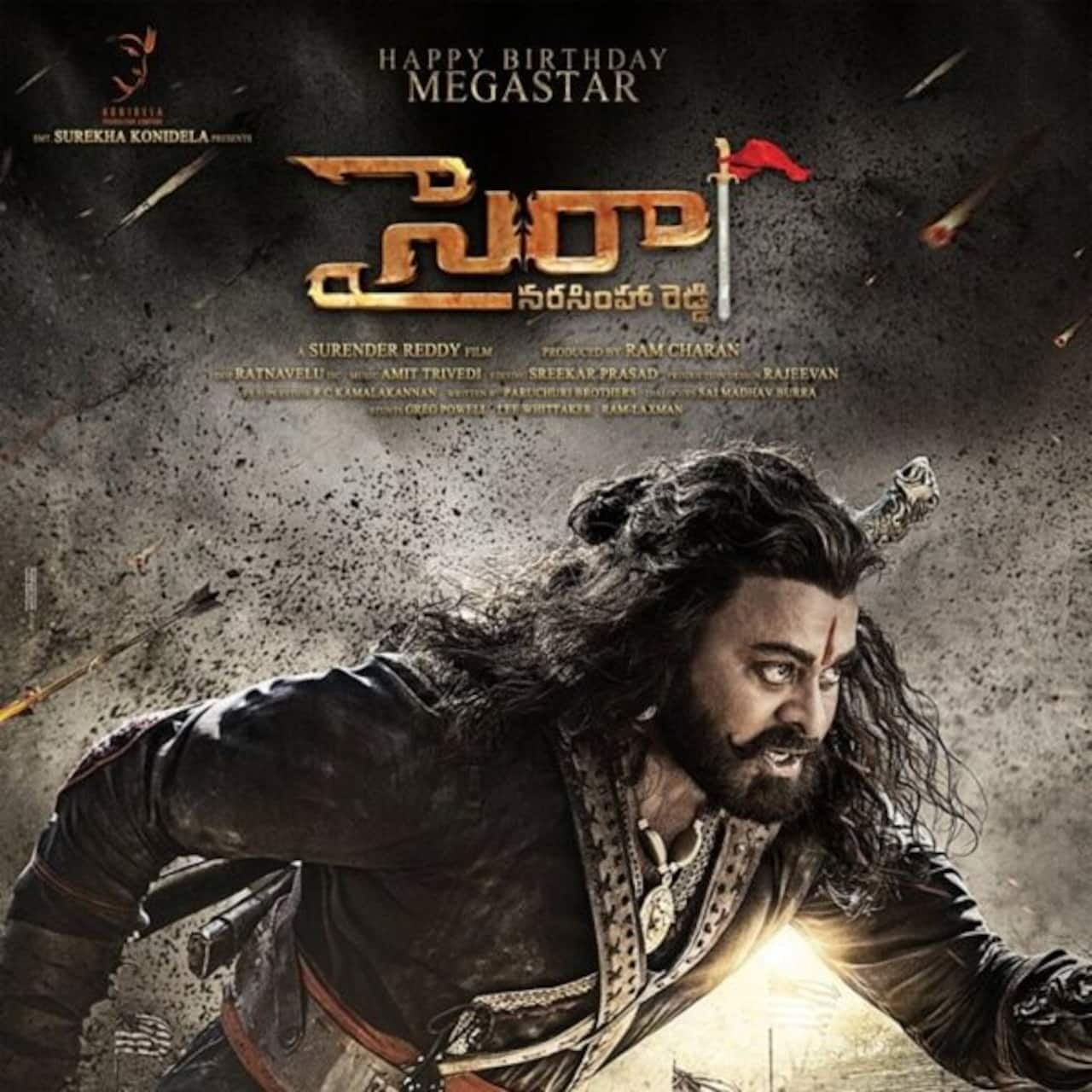 Chiranjeevi's magnum opus Sye Raa Narasimha Reddy has been in the news since its inception. The promo of the film created a huge impact on the audience and we can't hide our excitement for this historical drama, the makers have revealed the teaser release date and it's not too far. The short promo of the film is set to release on August 20, which is the day after tomorrow. Now isn't that great news for all Chiranjeevi fans? Also Read - Trending Entertainment News Today: Pathaan BEATS Avatar 2, Farah Khan SLAMS Tina Datta-Priyanka Chahar Choudhary on Bigg Boss 16 and more

Directed by Surender Reddy, the film will narrate the story of Kurnool-based freedom fighter Uyyalawada Narasimha Reddy. "It has always been my dream to play Bhagat Singh. Despite being offered the role back in the day, I couldn't play it for several reasons and it was later played by several of my counterparts. It was played by several actors across languages. I regret missing out on an opportunity to play the role because I don't think anyone wants to make a film on him today," said Chiranjeevi, adding that it was his long-time desire to play a historic character. Also Read - RRR song Naatu Naatu gets Oscars 2023 nomination: Chiranjeevi, Sai Dharam Tej and others send in their best wishes to SS Rajamouli and team [VIEW TWEETS]

Amitabh Bachchan plays Chiranjeevi's mentor in the film. Before joining the sets, Big B wrote on his blog that he is s thrilled to be a part of this project. "Dear friend Chiranjeevi, that majestic superstar and icon from the world of Andhra and Telugu cinema, requests for a guest appearance in his magnum opus, on a most valiant period character that he portrays, and I agree. So, am off to begin its shoot in Hyderabad in a few hours," he wrote in his blog. Also Read - Athiya Shetty-KL Rahul to Alia Bhatt-Ranbir Kapoor: First official wedding pictures of Bollywood couples that took our breath away [VIEW HERE]

The Telugu film co-stars Anushka Shetty, Nayanthara, Tamannaah Bhatia, Sudeep, Vijay Sethupathi and Jagapathi Babu in important roles. So, are you excited for the teaser? Tweet to us @bollywood_life