The video for Rihanna's latest song Kiss It Better is TOO RAUNCHY and TOTALLY NSFW! 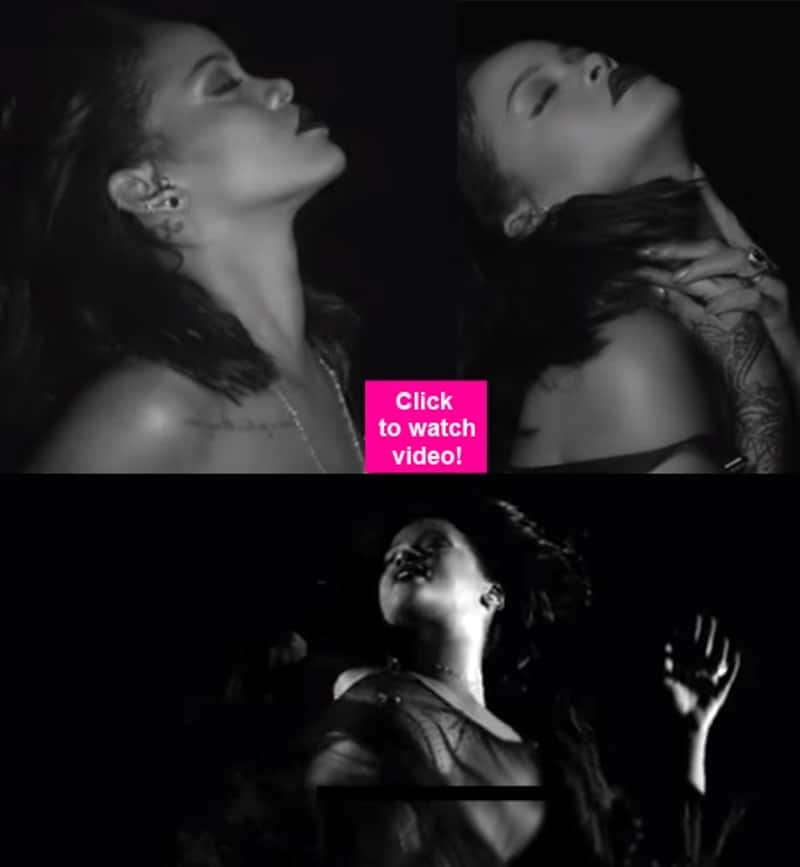 Watch it in the office at your own risk!

Rihanna is at it again. The singer who has no qualms is pushing the boundaries when it comes to raunchy content in her songs, now has gone many steps ahead with her latest single, Kiss It Better! Also Read - Sonam Kapoor gets trolled for flaunting her bare baby bump in a tube top and jacket; netizens call her, ‘ Wannabe Rihanna’

The controversial singer had posted a couple of preview videos of the song on her Twitter and Instagram accounts, and oh my! They certainly leave very little to imagination! Also Read - Rihanna, Cardi B, Beyonce and more – 10 jaw-dropping pregnancy photoshoots of Hollywood celebs

Kiss It Better is the most recent song from Rihanna's eighth studio album ANTI. The song is inspired from the deep synths and electric guitar arrangements of the '90s. The love ballad (if we can call it that...) is about her interest in a relationship that she finds very irresistible. though going by the visuals, it should be the other way around.

Watch the video here and let us know what you feel. Don't watch it in the office, though. We are not responsible if the HR fires you for being a fan of RiRi!