HQ PICS: Govinda and Gurdas Maan will entertain you on The Voice India this weekend...

Neeti Mohan, Shaan, Salim Merchant and Benny Dayal's The Voice India is one of the most exciting shows airing on television right now. Not only do they have talented singers on the show, but the format of the show is also really cool. All this has got the show decent ratings and in turn, attracted celebrities to visit the show to promote their films and albums. This week we will see Govinda and Gurdas Maan entertaining us with their crazy antics. While Govinda will be promoting his upcoming film - Aa Gaya Hero, Gurdas will be publicising his new album - Punjab. Also Read - Govinda to play a GAY character with shades of grey in his next film

From what we hear, the actor and the singer had a great time while shooting for this particular episode of The Voice India. We will see Govinda performing on a few of his latest songs and his retro hits, while Gurdas will sing a new song from his album. ALSO READ - Govinda: When I did last few films, I thought people are not utilising me the way they can Also Read - Govinda questioned for 6 hours over tax evasion of Rs 60 lakh 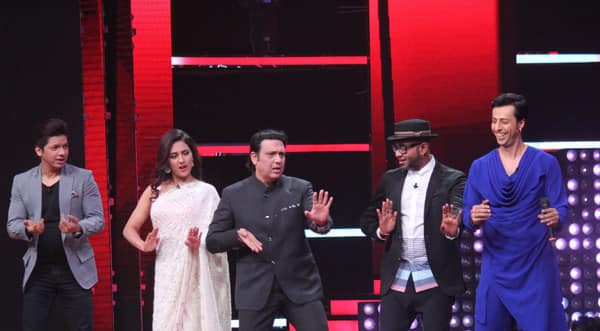 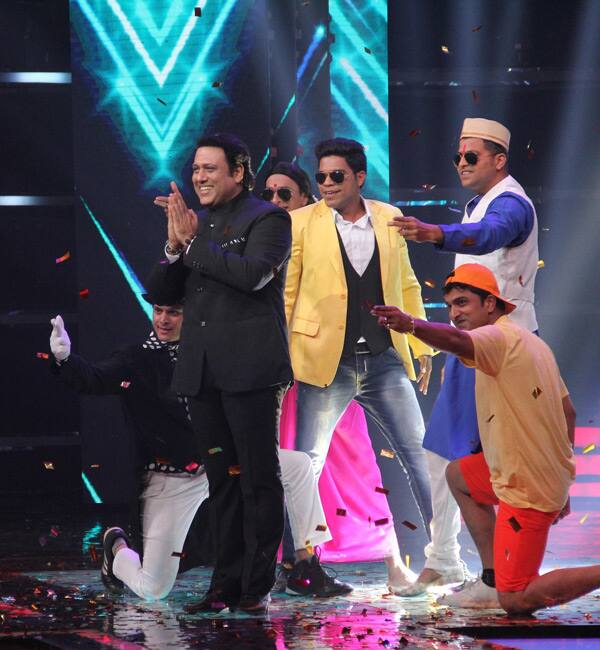 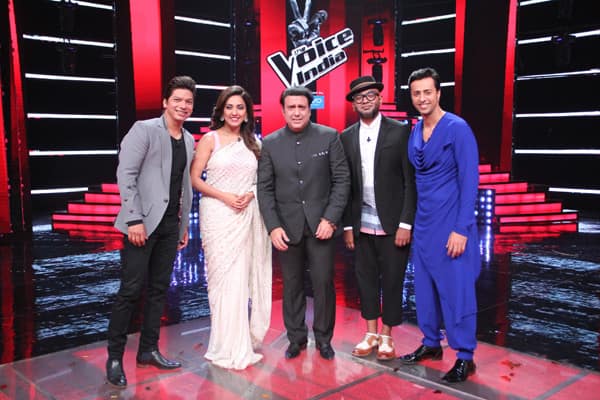 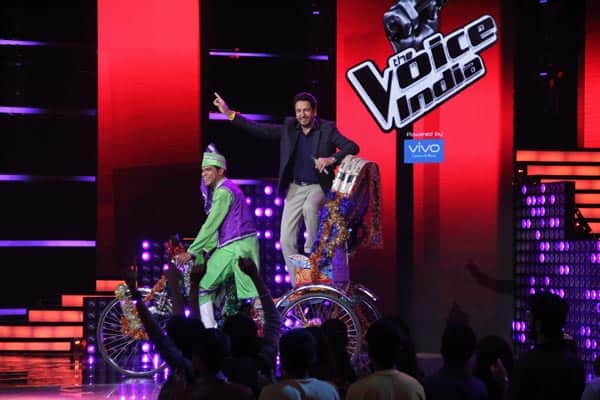 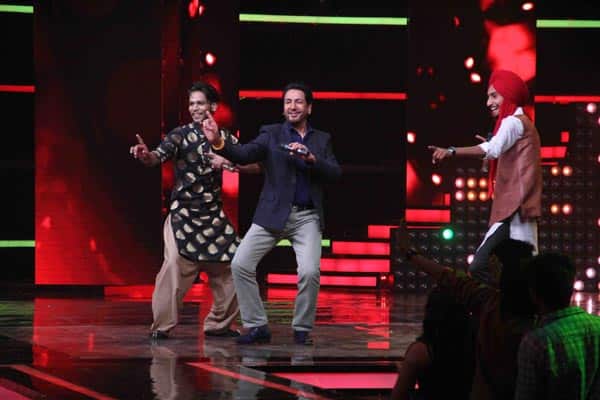 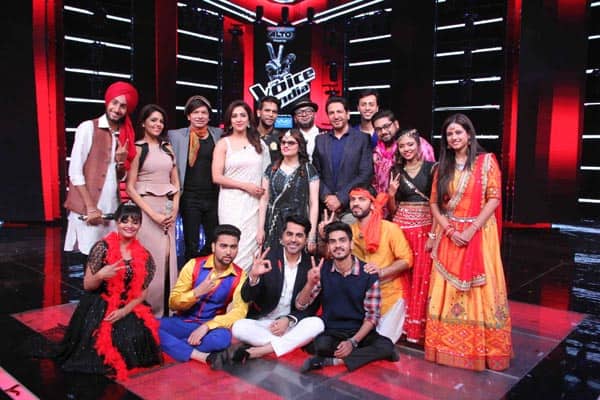 Meanwhile, the competition is heating up on The Voice India. The top 10 contestants will fight it out during this weekend's episodes to proceed to the next round of the competition. The contestants, under all the four judges, will battle it out to stay put in the competition. But who will win the crown? Stay tuned to BollywoodLife as we get you all the latest updates about the show right here! ALSO READ - Gurdas Maan on success of Punjab: Never thought in my life that a song could be such a big hit