Anushka Sharma is on a roll and how!

Bollywood beauty Anushka Sharma has had a dream year so far. She has had a good slate with her experimental production Pari and a bonafide hit with Yash Raj's Sui Dhaaga alongside Varun Dhawan. Her stellar performances floored critics and audiences alike. In fact, she seems all set to continue the stint and is determined to score a hattrick of hits with Zero starring Shah Rukh Khan. (Also Read: ‘Welcome to the club,’ says Anushka Sharma reacting to Ranveer Singh and Deepika Padukone’s wedding) Also Read - Kajal Aggarwal ringed in her 34th birthday in a private Dubai Zoo and the pictures are adorable

Now, that's something to celebrate and she has gone ahead and done so. The diva has bought herself the coveted posh new Range Rover Autobiography! The car defines luxury, speed and super comfort on the road. In fact, you might want to hold your breath because this beast on road is priced at over Rs 4 crore. You heard that right. The actress was recently spotted at the airport while leaving for Singapore where she is set to unveil her wax statue at Madame Tussauds. Dressed in off-beat Puma joggers, she was spotted wearing a no-makeup look and that's something we dig! Also Read - This A-list actor backed out of hosting a famous awards show due to the debacle of his last film! 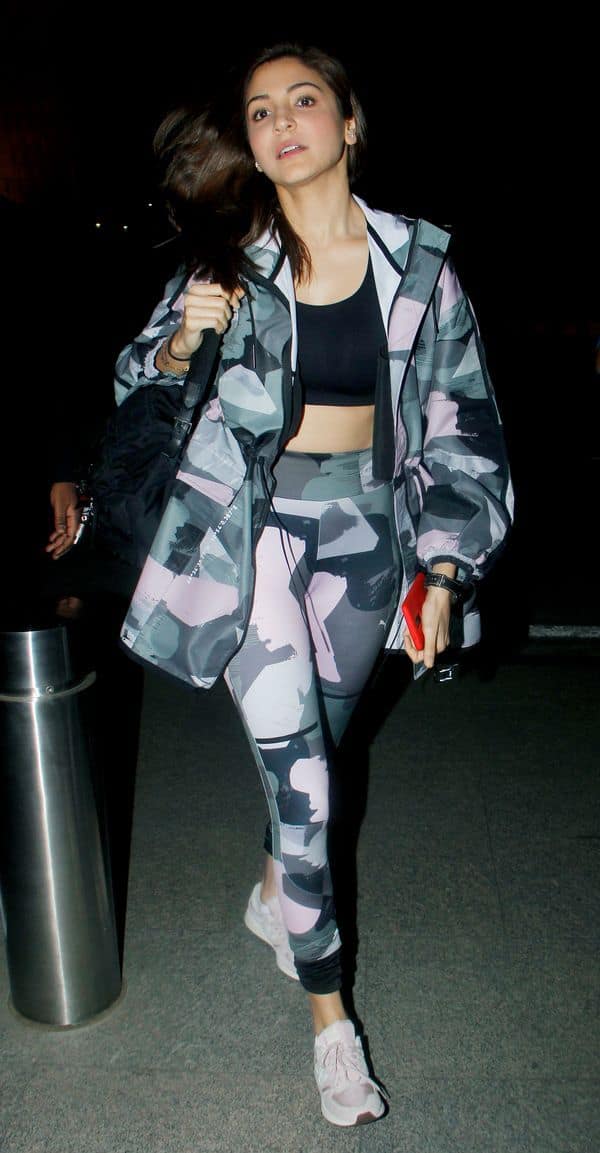 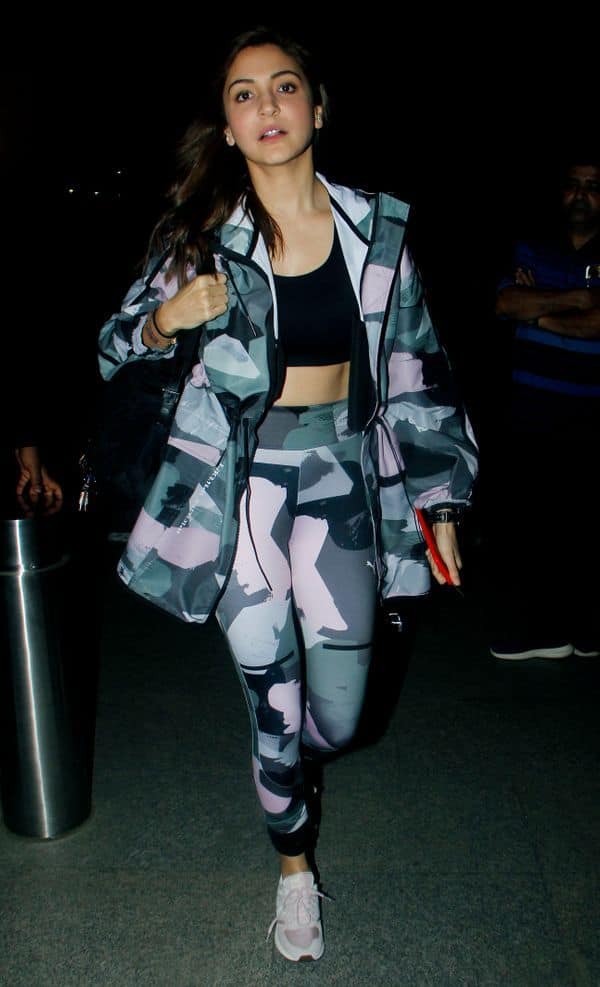 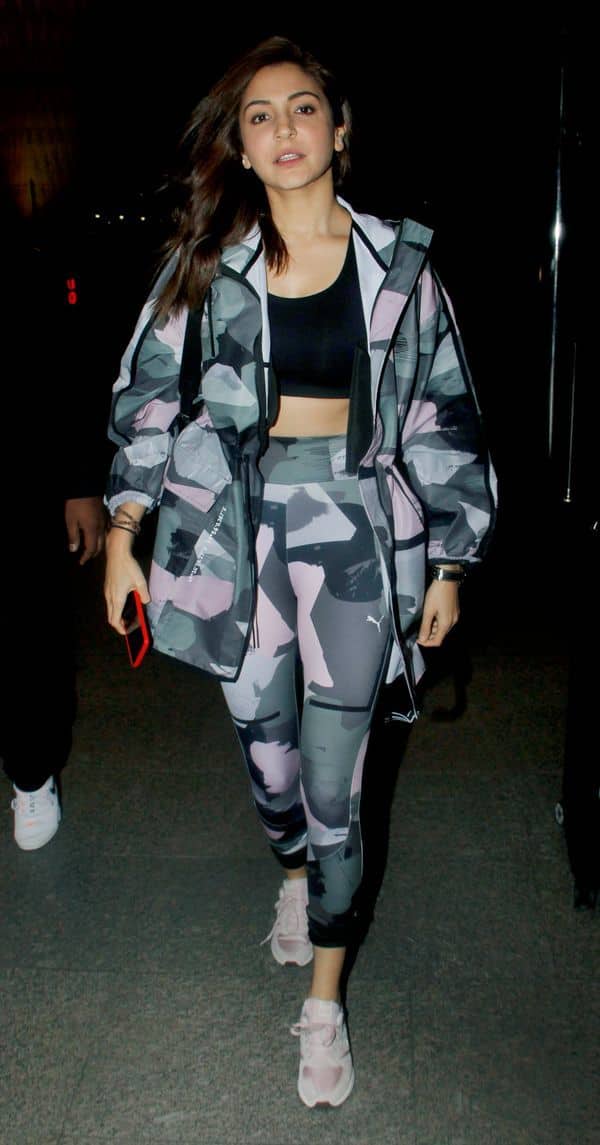 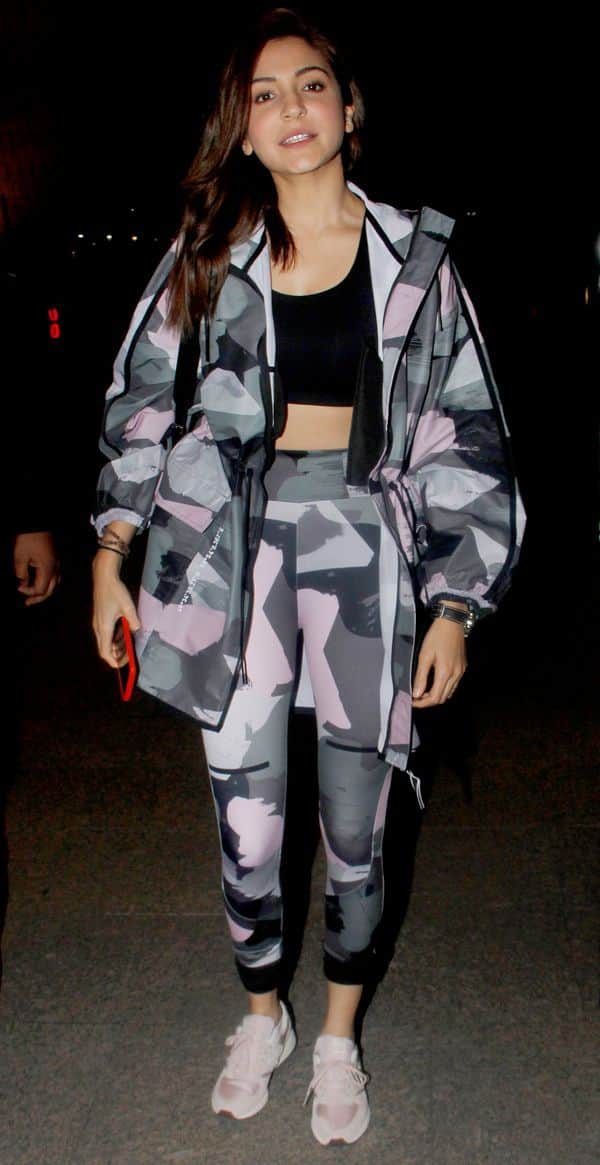 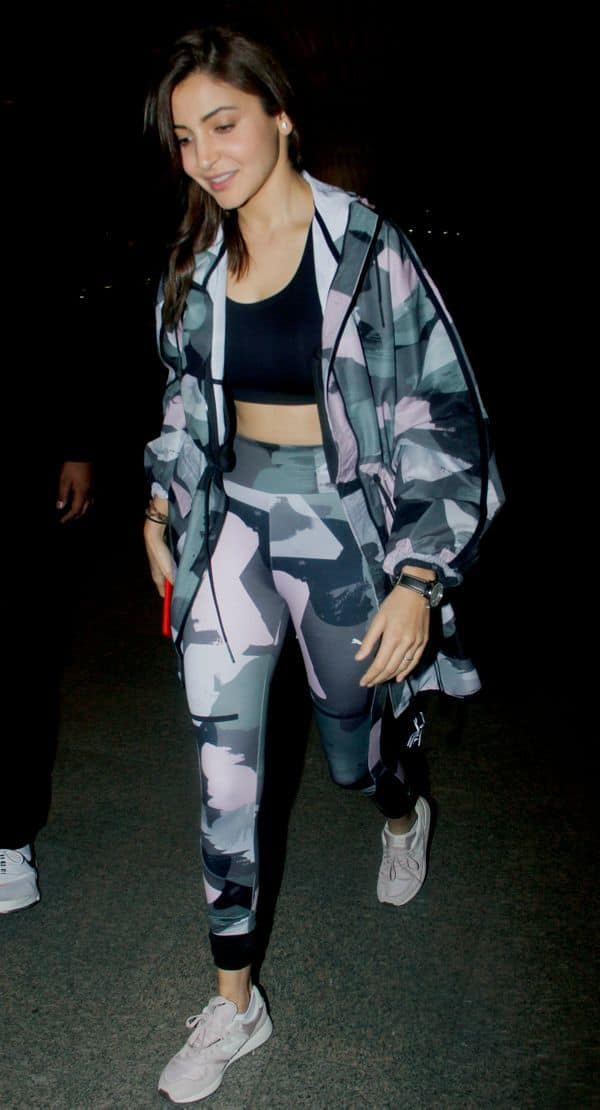 Also Read - 'Thank you for being the person you are,' Goldie Behl's heartfelt post for Sonali Bendre will tear you up - view pics

On the professional front, Anushka will be seen sharing screen space with Shah Rukh Khan and Katrina Kaif once again in Aanand L Rai's Zero. The trailer of the film was released recently and it garnered a positive response. Anushka will be seen playing the role of the scientist in the film, whereas Shah Rukh Khan will play a dwarf and Katrina Kaif will be his love interest. Produced by Red Chillies Entertainment, Zero is scheduled to release on December 21, 2018.