It seems that the audience of Chennai are accepting the Hollywood content as much as Tamil films. In the last weekend from 24 to 26 November, five films dominated the box office, out of which two were Hollywood flicks and the remaining three were regional movies. Though Tamil films remain to be on the priority list, it seems like in the coming days, Hollywood films will capture the market of south films like they did with Bollywood flicks. Also Read - Prithviraj Sukumaran reunites with his Classmates co-stars over video call; says, 'I'm lucky to be home' 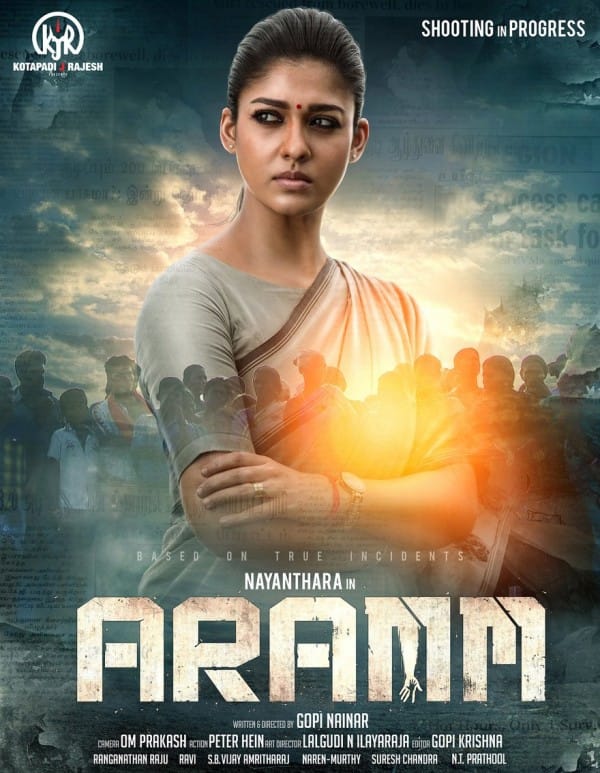 Also Read - Dileep in and as Valayar Paramasivam 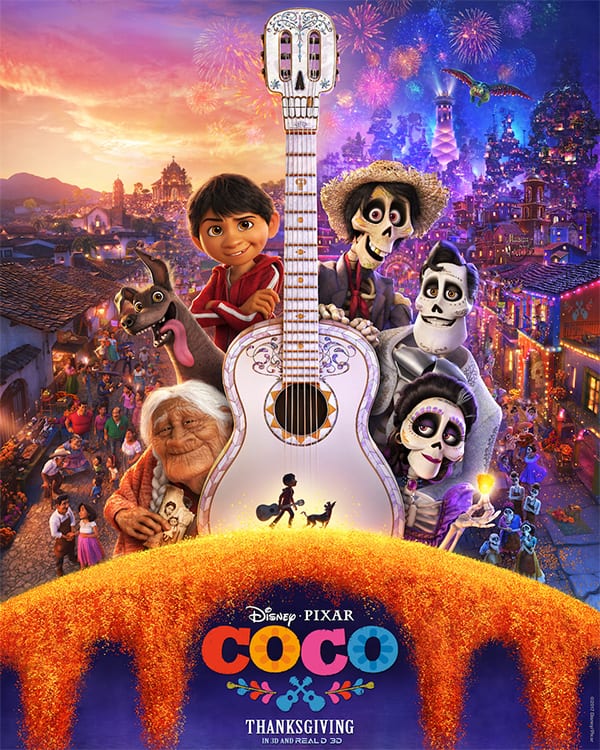 The 3D animated musical fantasy flick, which released in the last week on the occasion of Thanksgiving open to a great response in Chennai. Since the film is receiving rave reviews, Coco will definitely add more moolah at the box office. 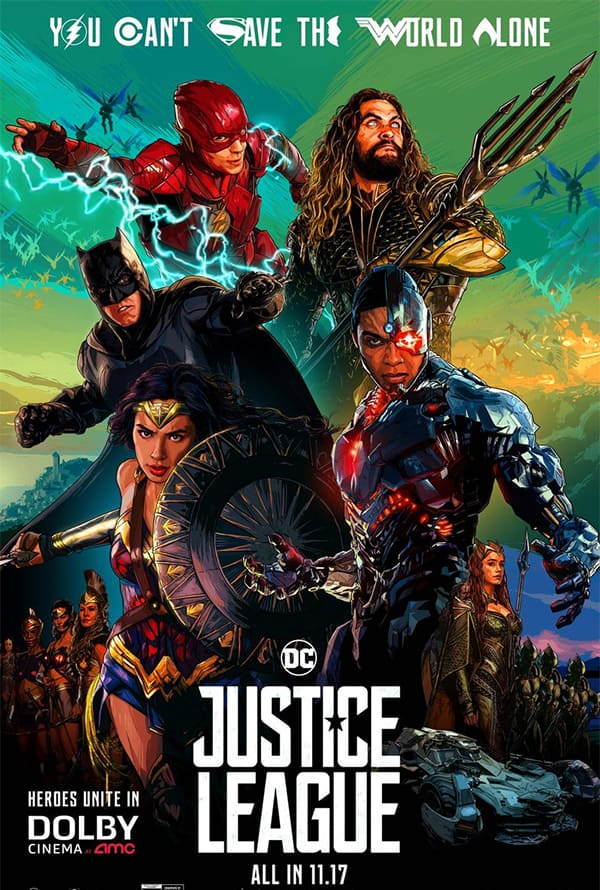 Another Hollywood flick, which successfully made its mark in Chennai through the clutter of Tamil films is DC's Justice League. The superhero film which was earlier delayed in Chennai due to dubbing issues seem to find its market quite well in the south. 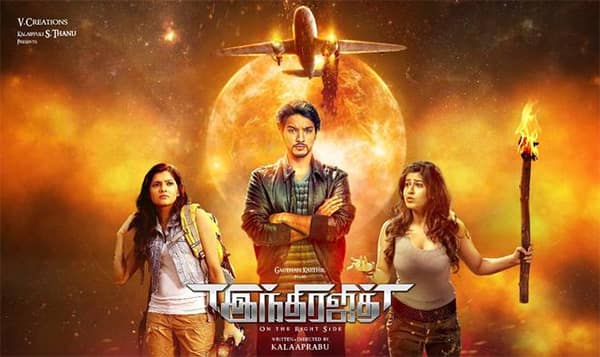 Gautham Karthik's Indrajith which hit the screens the last week, opened with great response at the ticket windows. The film witnessed a good amount of occupancy and with the positive word of mouth, we can expect the film to perform exceedingly well at the box office. 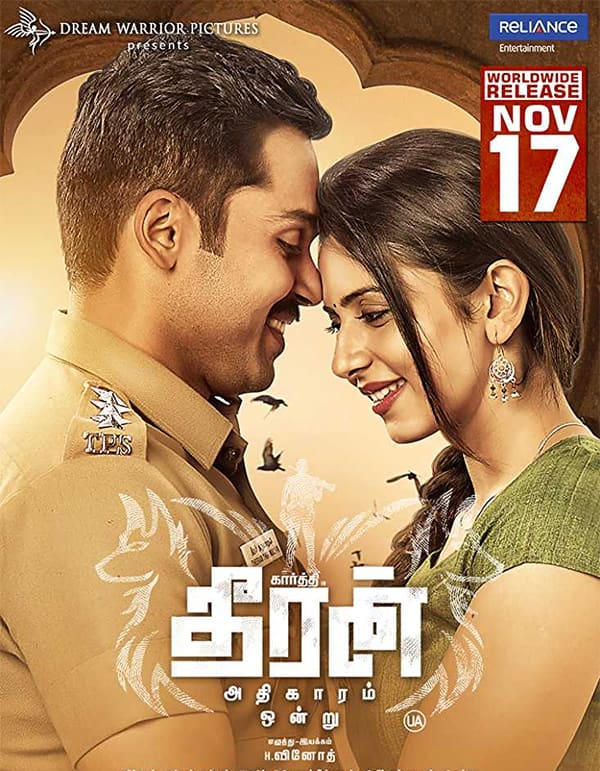 Karthi's Theeran Adhigaram Ondru, which released on November 17 at the worldwide box office, still remains the top choice for movie buffs. The action crime thriller, which collected over Rs 10 crore in its opening weekend is still ruling the box office beating new releases by a huge margin.