Makers of Student Of The Year 2 released the film's first song which features Tiger Shroff-Tara Sutaria and Ananya Panday-Aditya Seal as dancing partners, and is a recreated version of RD Burman's Yeh Jawaani Hai Deewani 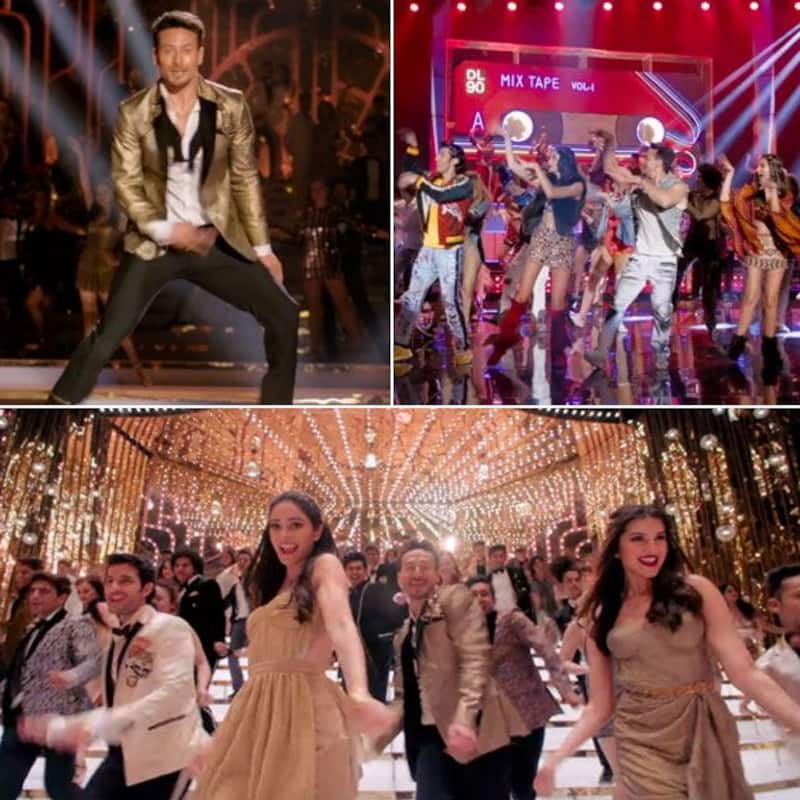 Student Of The Year 2's first song has finally arrived! After being treated with teasers and BTS pictures by the makers of the Student Of The Year sequel, we now get to watch the real deal. While promotions for the film have not yet begun, the lead trio of Tiger Shroff, Tara Sutaria and Ananya Panday already had the privilege of being the guests on Karan Johar's chat show. Their popularity just increased after that thanks to their regular appearances at various events and social media presence. And as our curiosity hit the roof, the makers dropped this song and we are nothing but mesmerised. Also Read - Vijay Deverakonda opens up on being questioned for 12 hours by ED over Liger funding; ‘I went and answered…’

The whole set up in recreated version of the Randhir Kapoor-Jaya Bachchan song titled Yeh Jawaani Hai Deewani is aptly that of a 70s stage complete with disco lights and dancers dressed up in retro outfits. And while there is a lot of colour and shiny mirrors all over the place, a pretty and peppy picture is painted with the young dancing couples. So, we decided to play the song on loop because, well, we couldn't help it and we realised that these were the moments we loved the most in the video: Also Read - Ekta Kapoor takes a sly dig at Karan Johar following backlash over XXX web series: Tum karo toh Lust Stories, hum kare toh Gandi Baat

It's a carefully crafted song that begins with choreographer Remo D'Souza establishing who the dancing partners are. Tiger Shroff and Tara Sutaria take the stage first followed by Aditya Seal and Ananya Panday. And let us be honest, we are in love with the girls' outfits and looks. 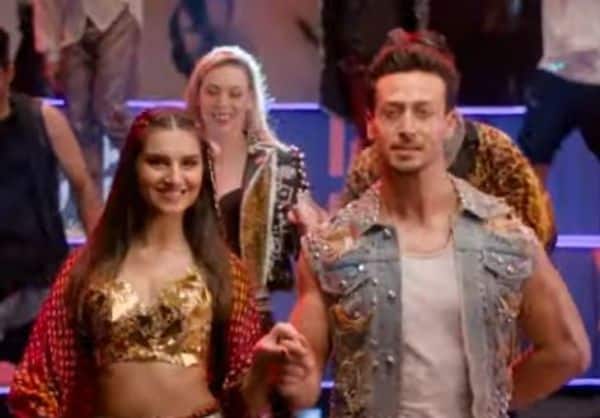 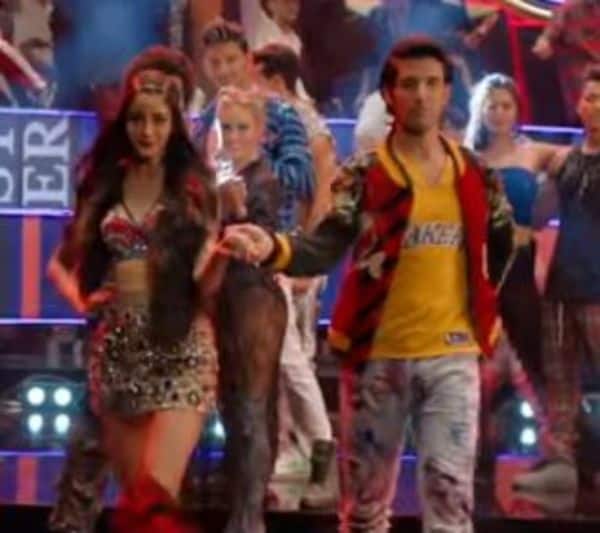 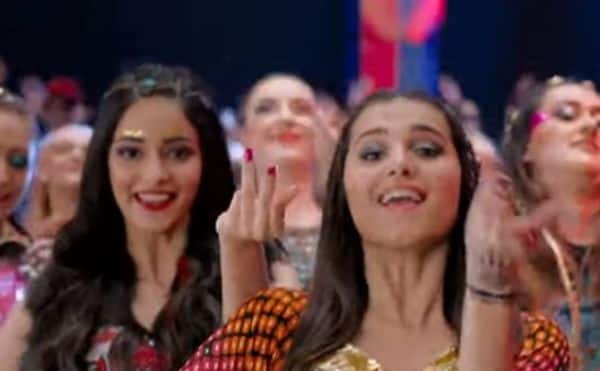 Hint of a face-off

Then there's the hint of a face-off, where Tiger and Aditya are seen mimicking each others' steps and challenging each other at the same time. 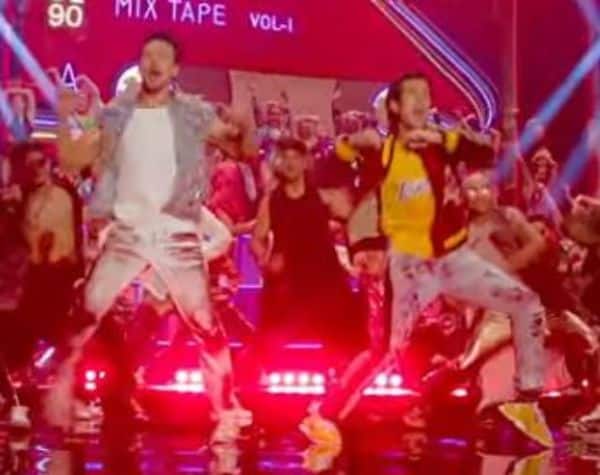 And just when we are wishing that the couples start shaking a leg together, they do just that for you. And it's none other than the iconic Disco Deewane step that they do from Student Of The Year where Alia Bhatt, Varun Dhawan, Sidharth Malhotra and Sana Saeed were seen in a similar face-off. 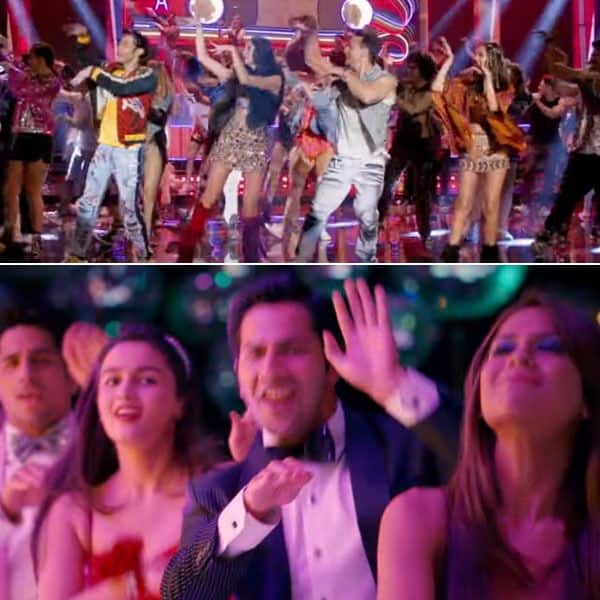 This is followed by the leads in their student avatars and we are rather smitten by their glamorous looks. The surprise element in this bit was Aditya's performance which was at par with Tiger if not less. 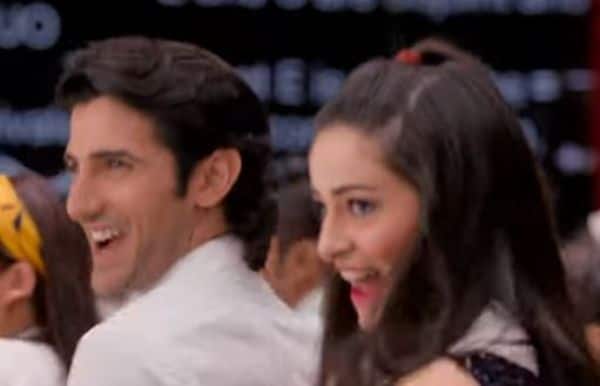 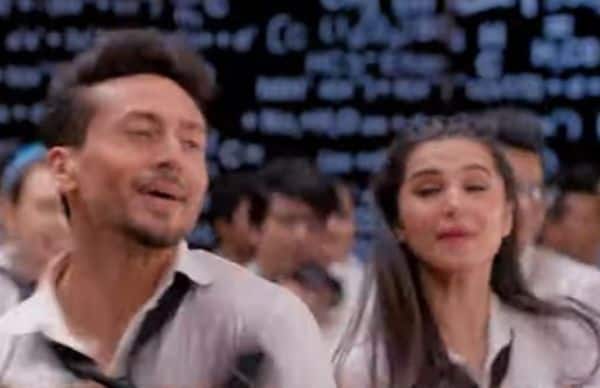 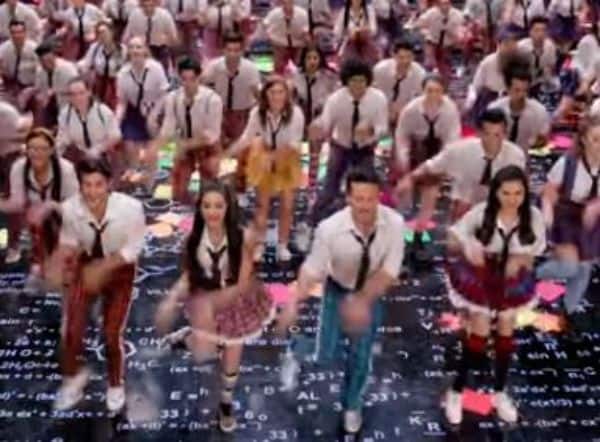 And just when Tiger fans would seem to miss his mindblowing moves, Remo made sure to present a visual treat to all. Tiger's solo act in this number is unmissable and something that probably ever reality dance show contestant will try to mimic in the future. And TBH, we would call this as our personal fave moment in the song. 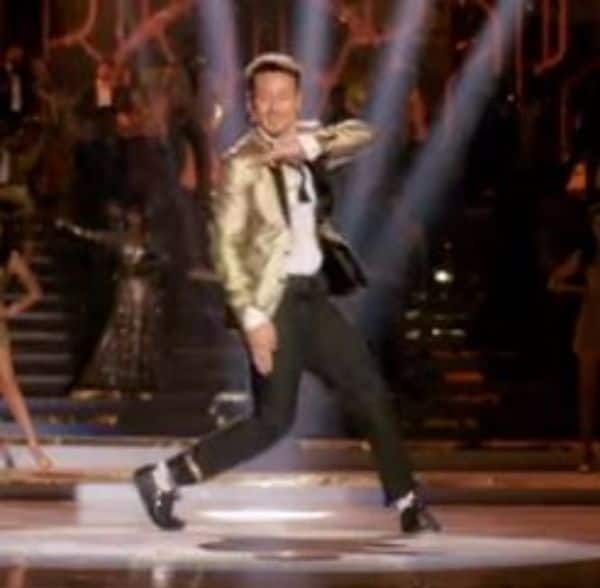 The song on the whole is visually very appealing and energetic. The different retro outfits and the amazing mixing of new-age choreography are worth a watch. The gold and black bow-ties and dresses are cherry on the icing that is the recreation of Yeh Jawaani Hai Deewani aka The Jawaani Song. 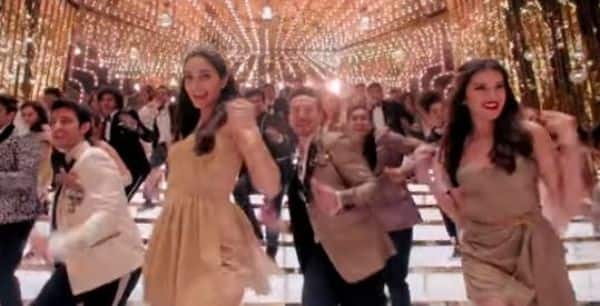 We are so smitten! Stay tuned to BollywoodLife for more updates.