Thalapathy Vijay filsm that need to be remade in Bollywood right now!

Currently there is only one thing on everybody's mind - Thalapathy Vijay's Mersal. With less than 24 hours to go, the excitement for this massy, commercial adventure-tainer is at its peak. Although the official certificate is yet to be passed by CBFC, seats have started filling up. Shows as early as 12:30 am are being organised for Mersal. Such is the craze for Thalapathy who is no less than Rajinikanth in Tamil Nadu. The film, right from its posters to its teaser to promos, has created a major hype on social media. It's not called the Mersal storm for nothing. As we await Mersal, we can't help take a look at all this previous films. In fact, some of his previous films should be remade in Hindi. Also Read; Not Golmaal Again, Secret Superstar but Thalapathy Vijay’s Mersal is the BIGGEST Diwali release this year Also Read - Kate Winslet in Divergent, Gal Gadot in Wonder Woman, Scarlett Johannson in Avengers and more – Hollywood beauties who played amazing characters while pregnant

Thuppakki, one of his biggest hits was originally a Hindi film, as revealed by AR Murugadoss in an interview with Film Companion. It was later decided to be made after the Tamil film. It was called Holiday, starring Akshay Kumar. The movie opened to positive reviews. Here's looking at his other films that are waiting to be remade: Also Read: Mersal teaser: Vijay surprises you with his three different looks making the film more intriguing Also Read - FRIENDS star Matthew Perry ends his engagement with Molly Hurwitz after 7 months; read his statement HERE

Theri: Theri is one of Thalapathy Vijay's recent hits. The movie boasts of romance and action in equal parts. Apart from showcasing Thalapathy in his typical action avatar, we also get see a rare fatherly side of the actor that hasn't been dealt with before. In fact, his chemistry with on screen daughter garnered huge praise. In Bollywood, it would be interesting to see which actor would take on an emotional yet commercial role and pull off both avatars effortlessly. Also Read - From Jennifer Aniston to David Schwimmer: Here's a look at the real life partners of the Friends cast

Suggested cast: Varun Dhawan usually manages to surprise when you give him an unusual role. Considering his chemistry with kids, it will be a treat and a challenge to see him play a father. 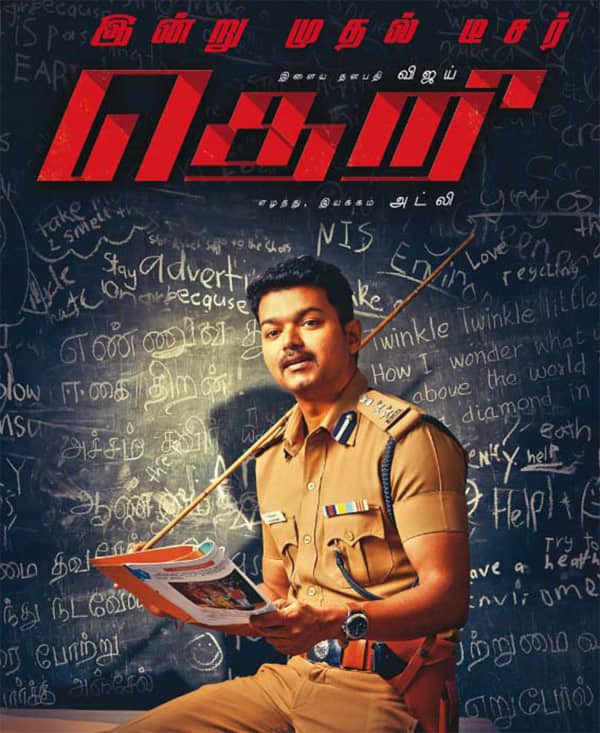 Kaththi: This film is special because the movie stars Thalapathy in a double role. While both look identical, their personalities aren't. Apart from the double dhamaka, the movie also deals with a sensitive social issue that struck a chord with fans. With so many socially relevant films coming, this is another film that can easily be reamade but keeping a current social issue in mind. The film has already been remade in Telugu. 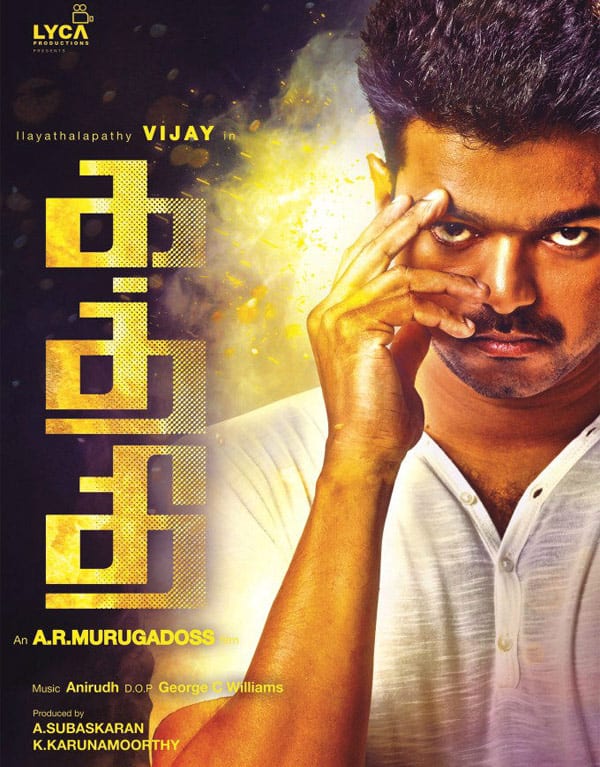 Suggested cast: Shahid Kapoor, who wowed us with his double act in Kaminey, would be the perfect fit as he would take on the good guy-bad guy vibe effortlessly.

Friends: It's actually a remake of Malayalam movie. The film was the perfect light-hearted entertainer with ample romance and drama. It not only had you chuckling but also struck a chord because of an emotional story behind it. This film in Hindi will be a riot if they choose the right kind of trio! 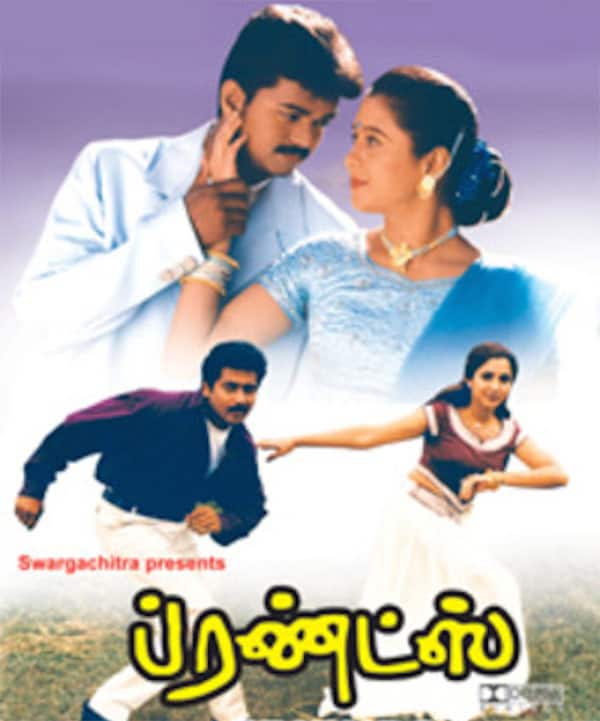 Suggested cast: Akshay Kumar, Abhishek Bachchan and Riteish Deshmukh, who can not only tickle your funny bone but also tug on your hear strings with their performance.

Jilla: The story is about a father-son who initially were goons but soon go through a major reformation after the son forcibly joins the police force. This film will be a classic entertainer in Hindi, more so if they get the right father-son duo. 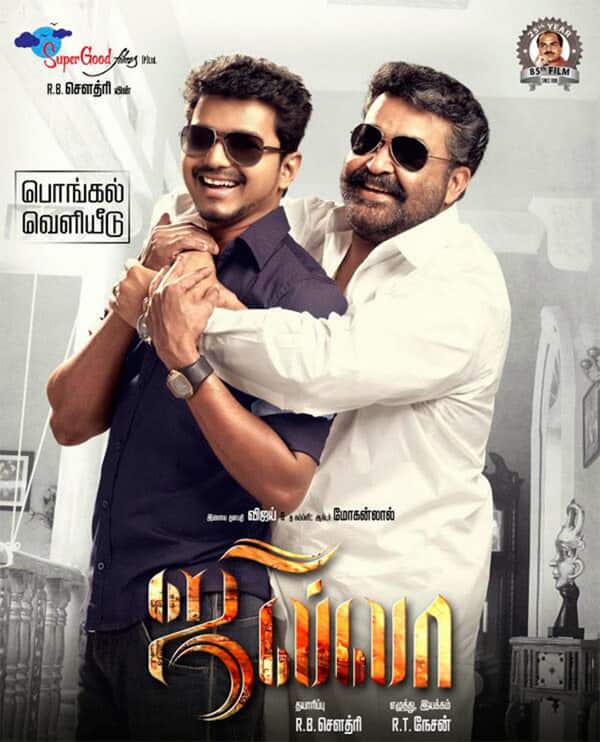 Suggested cast: Ranveer Singh as the son and Sanjay Dutt as the father will be an interesting combination to watch out for. What say?

So which other Thalapathy Vijay movies should be remade? Do share your comments in the box below...