These 10 pictures of Salman Khan and Mouni Roy prove that they share a crackling chemistry and should pair up soon!

Have you heard the news? Salman Khan is reportedly launching Mouni Roy in one of his home production SKF's project. Fans of Mouni, who are spread across the globe, thanks to the success of Naagin, are very excited with the development. And so are we! Salman has launched many faces in Bollywood including Pulkit Samrat, Sonakshi Sinha, Snehal Ullal, and Zarine Khan. And who knows...Mouni might just be the next. We are not sure if Salman and Mouni will star opposite each other but one can only hope. Also Read - Bhediya, Cirkus, Brahmastra, Laal Singh Chaddha and 5 other eagerly awaited big Bollywood movies’ new release dates – view pics

We know that Salman and Mouni have great onscreen chemistry! In case you have trouble remembering, we should tell you about the times that the actress landed on sets of Bigg Boss for promotional purposes. Bigg Boss and Naagin are both properties of Colors, and it was obvious that stars of the two shows will cross paths on special episodes. Remember the Bigg Boss episode, where Mouni and Salman danced on Ankhon Ki Gustakhiyaan? That moment gave us major Hum Dil De Chuke Sanam feels. We have also seen them flirt with each other on screen on several instances. Like there was this episode, when Rahul Dev was evicted, and Mouni's flirtatious ways made Salman blush. On one particular episode Mouni even made Salman do the Naagin dance for her. Add all these moments to their backstage selfies, and we have a hit onscreen pair in the making. Also Read - Salman Khan, Sunny Leone, Sonakshi Sinha and 6 other Bollywood celebrities who're as good at painting as they're at acting – view pics 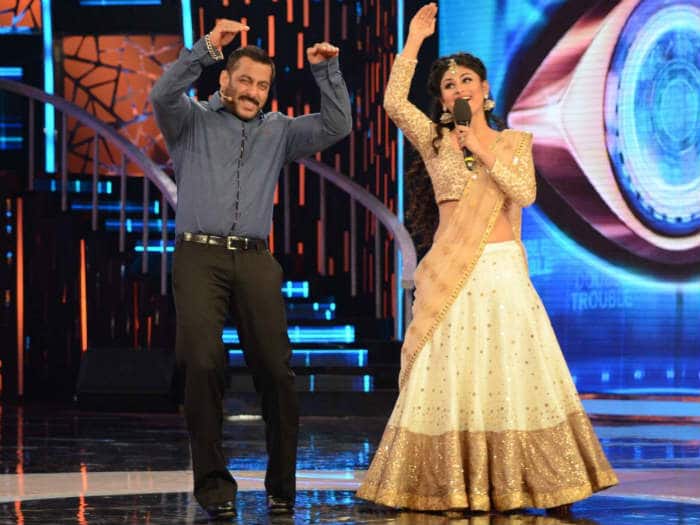 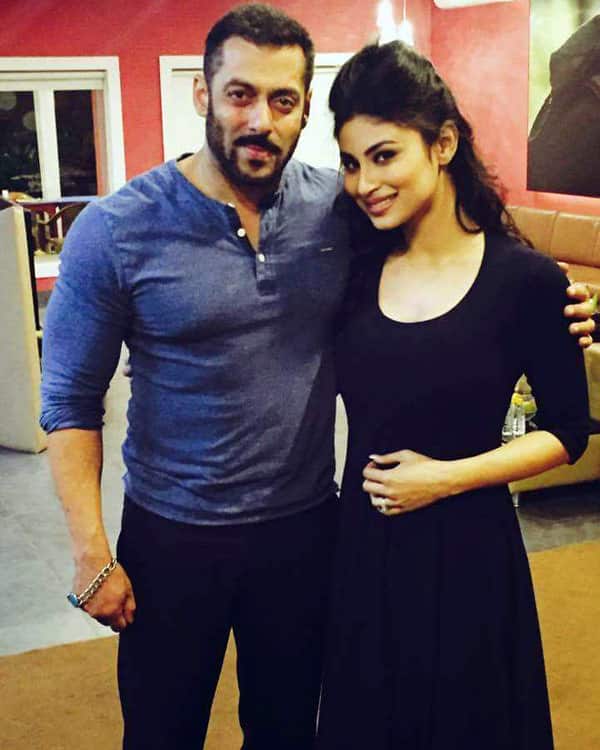 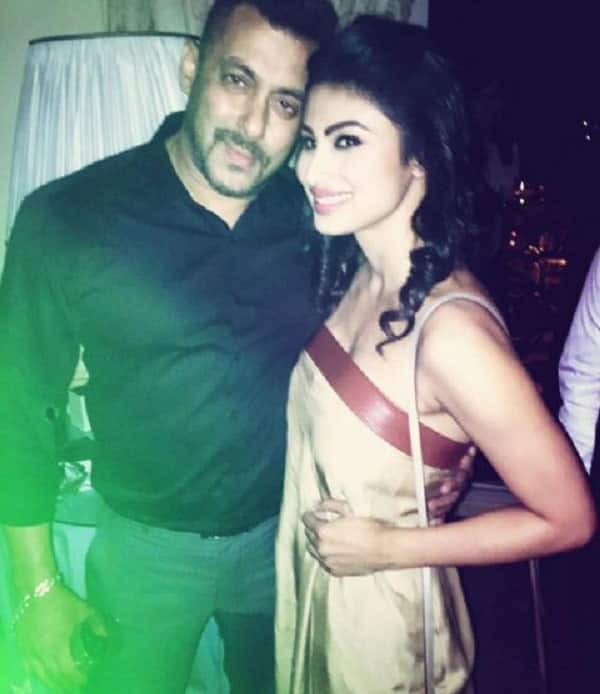 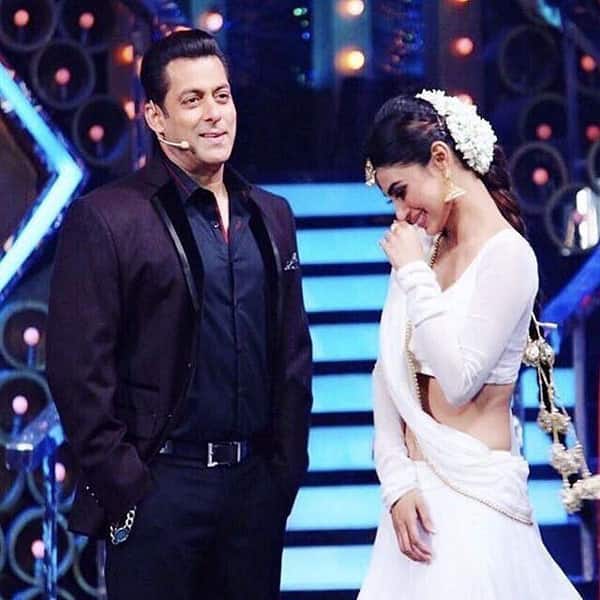 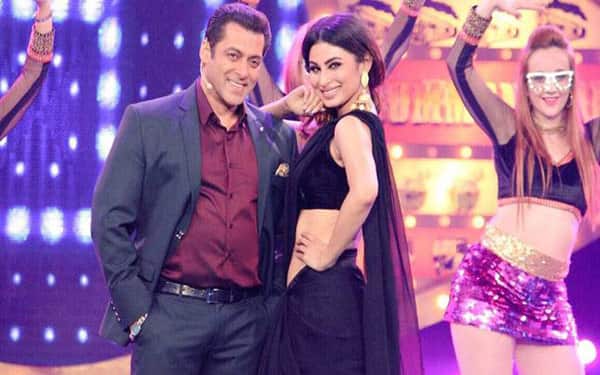 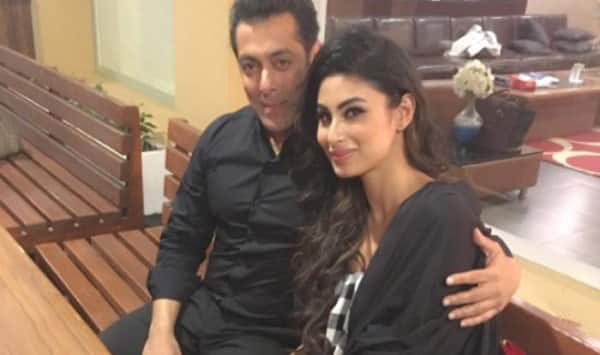 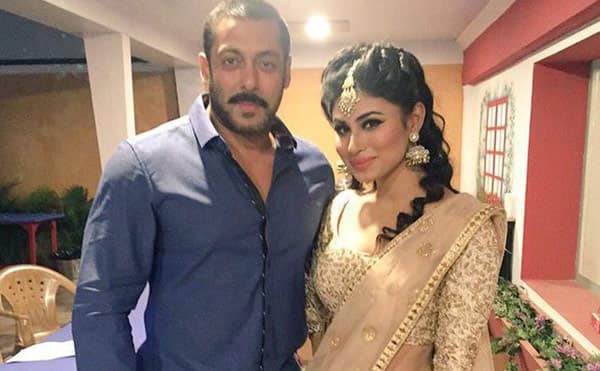 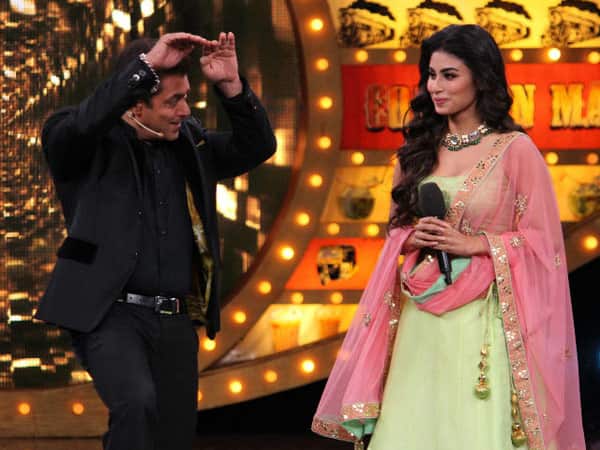 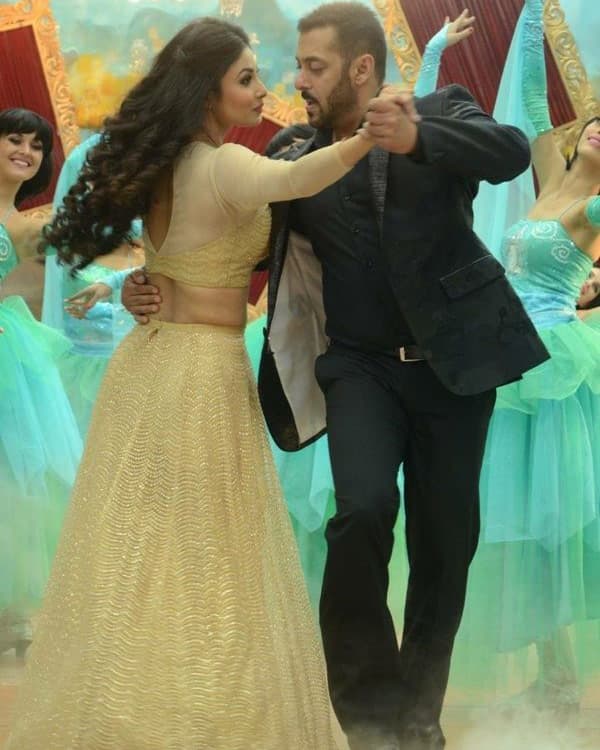 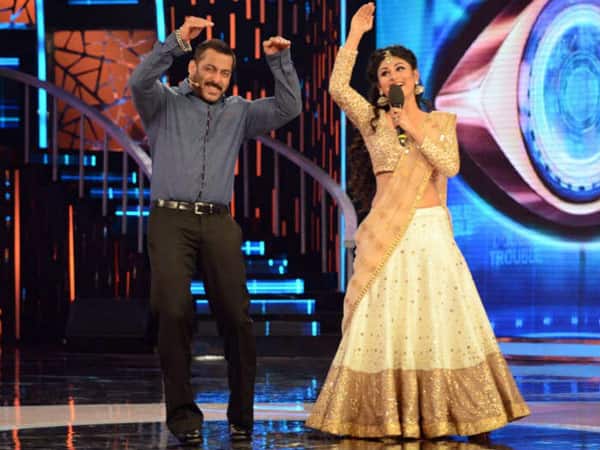 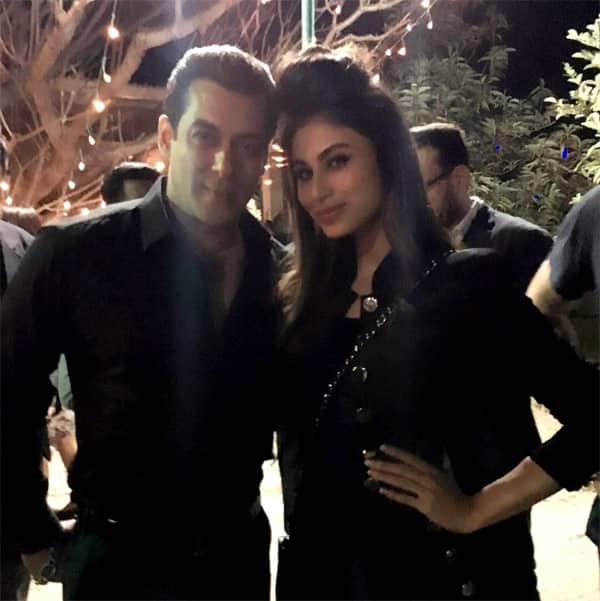 Well, who would not want to see these two together in a film!

Mouni has previously had a special appearance in Tum Bin 2. But this SKF project might just be her big ticket to Bollywood. We hope to see her on the big screen soon. Meanwhile, we know that she has Naagin 3 in her kitty.
Salman will be next seen in Tubelight. The first teaser of the Kabir Khan directed film will be released tonight at 9pm. Watch out for this space for updates on Tubelight.